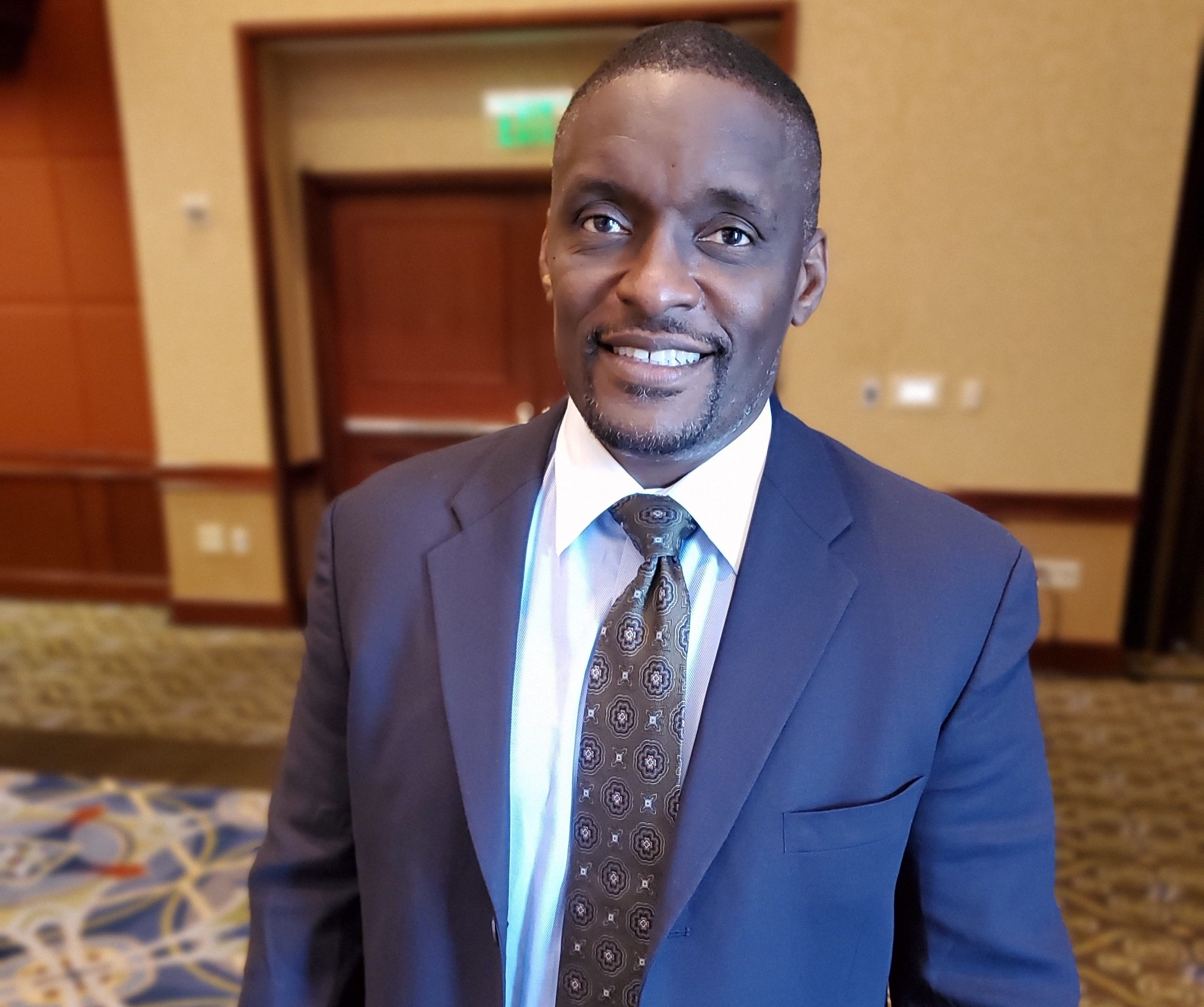 In a room full of African American prosecutors, Bruce Terry Brown, while average in stature, is an immensely respected leader whose mental aptitude is hard to miss. A two-time president of the National Black Prosecutor’s Association (2003-2008 and 2011-2014), he made the most of a recent visit to Atlanta and shared insights with some of the nation’s brightest legal minds, as the illustrious organization celebrated its 36th annual conference.

As the Assistant United States Attorney (AUSA) for the Southern District of Florida, Brown was an obvious choice to assume leadership of the massive organization. During his tenure, Brown succeeded in implementing structural demands meant to reach the organization’s technological and social goals, among a host of other initiatives. In so doing, he convinced a number of attendees who were otherwise on the fence, that a social group of the NBPA’s magnitude was necessary.

“I always felt like I was standing on the shoulders of giants,” he asserts. “Folks like Norm Early (founder of the NBPA) and all of the people that came before me. My job was to carry the torch forward, to take what they started and build upon it and lead something that the next group could build upon further.

“I wanted to try to help people understand how important the organization was for their social well-being, not even their professional well-being. Obviously, we do a lot of networking and a lot of connecting and helping people to have someone to call anywhere around the country.”

Equipped to carry out justice on the grandest stage, Brown is hopeful the next generation will see the benefit of claiming its right to practice law — not only through the pipeline he helped build — but in every African-American community across the country.

“So, lawyers run this country. That’s just the way it works, whether that’s good or bad. I think as African Americans we always need to be a part of the system. No system changes from the outside. It only changes from the inside.”