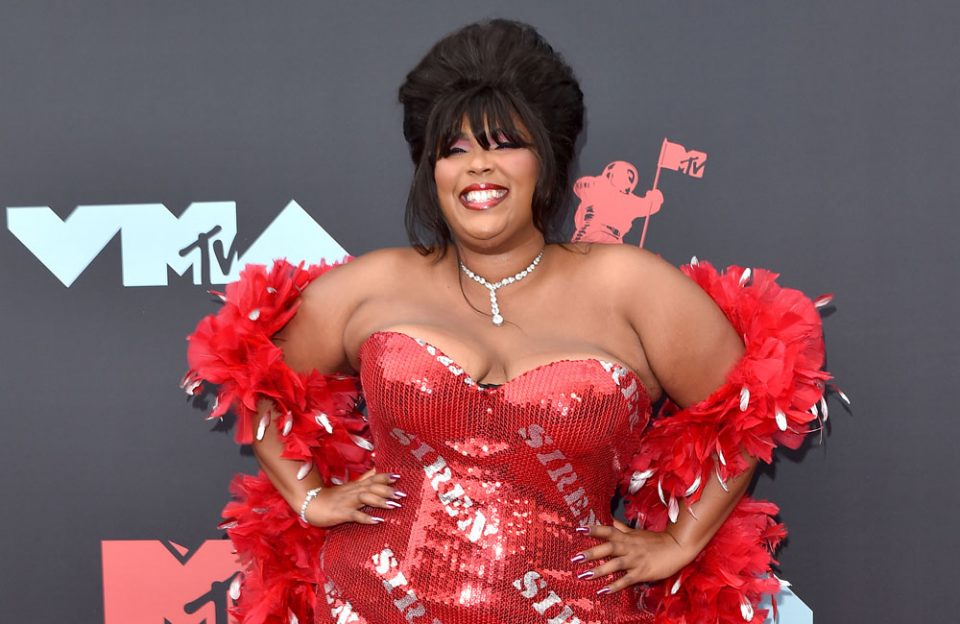 Lizzo shares what dating is like now that she’s famous.

The “Juice” hitmaker admits it is difficult to find love now as she finds it hard to “cipher” out the fakes and see who genuinely likes her.

“There’s gotta be something real about you, or you gotta be fine as hell, either or. No shade to the guy last night, but he didn’t meet that criteria. I definitely understand more and more why famous people be f—–g, because it’s such an interesting world. I think it’s hard to understand what it’s like to have a connection with somebody outside of all of this s—.

Meanwhile, Lizzo previously revealed she is waiting for the “right d— to come along” and loves her freedom and living independently.

“I’m a very, very single b—-. But even if I were in a relationship, I’m a single-minded individual, and I really like my freedom. I think there’s a lot of people that need to be in relationships and need to be in love. I want it sometimes, but I don’t need it. But if the right d— comes along, you better believe I’ll put it on my wall,” Lizzo said.