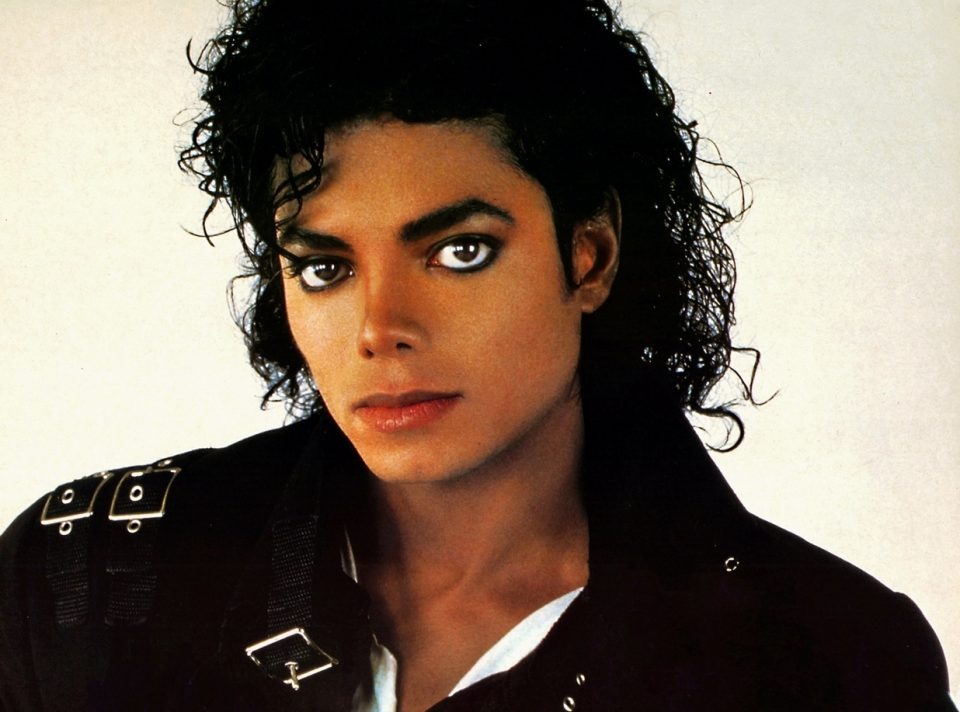 Michael Jackson on the cover of the “Bad” album, circa 1987.

Page Six says MTV was slick when it quietly removed Michael Jackson’s name from the Video Vanguard Award during the airing of the Video Music Awards ceremony this week in New York City.

The Video Vanguard Award was named after the King of Pop in 1991 for his captivating and revolutionary film shorts — most significantly “Billie Jean,” “Thriller” and “Beat It” — that helped catapult Thriller to become the bestselling album all time.

This year, rap pioneer Missy Elliott was the latest recipient of that prestigious award.

MTV chose to simply refer to it as the “Video Vanguard Award” when Elliott was presented with the award but provided no explanation for the change beforehand. Page Six claims it was the first to report that MTV would no longer recognize the Off the Wall architect with the award because of the tremendous fallout from the damning documentary Leaving Neverland.

However, when Missy Elliott accepted the award, she made sure to say, “The Michael Jackson Video Vanguard Award means so much to me.” And as an added measure, Elliott thanked Janet Jackson for her friendship and inspiration.

MTV has not commented on the matter.

The Michael Jackson Estate is suing HBO over Leaving Neverland, which premiered at the Sundance Film Festival in January and aired on HBO in February. Since its airing, multiple blogs and others have illuminated inconsistencies in the accusers’ stories.