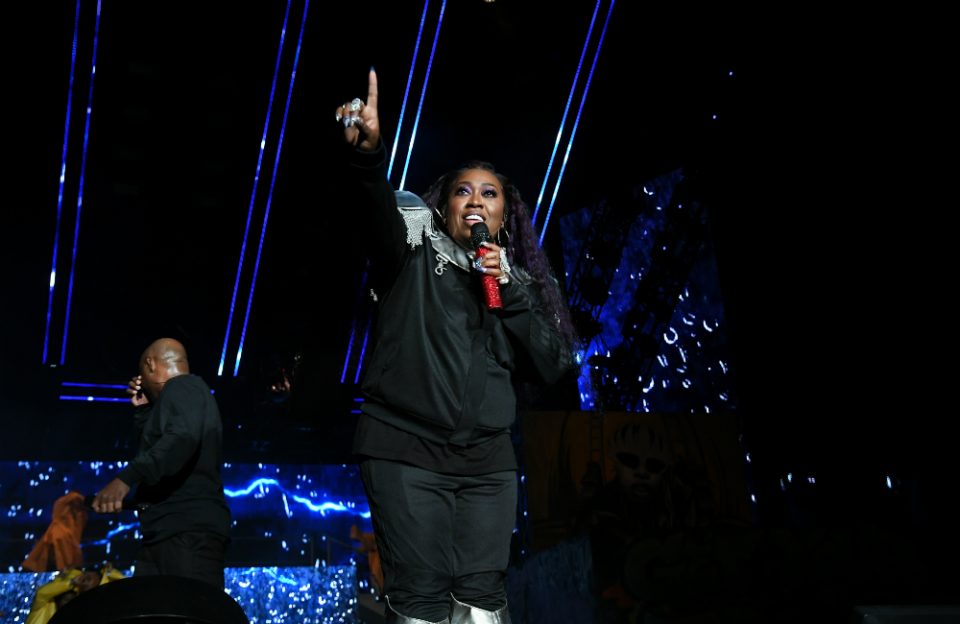 Missy Elliott and Lizzo might have another collaboration on the way.

Earlier this year the rappers teamed up on trap banger “Tempo”- which is featured on Lizzo’s debut studio album Cuz I Love You – and now the “Work It” hitmaker has revealed they’ve recorded a second track for her own project.

In an interview on “The Angie Martinez Show,” Missy teased, “Lizzo, I love Lizzo.

“We have kicked it so many times in the studio.

“We’ve got a record together on my other thing that is coming up.”

Missy’s next project will follow her EP Iconology, her first full body of work in 14 years.

The 48-year-old superstar – who hadn’t released a record since 2005’s The Cookbook – surprised fans with a last-minute announcement last week, before dropping the mini-album at midnight.

Announcing the news on Instagram, she wrote: “This year has been a tremendous year for me … I am humbled and grateful. Thank you for allowing me to smell the roses. You, my fans, and God are the reason I am here and have celebrated every milestone with me! So, I have a surprise for you … let’s continue the celebration at midnight tonight … I’m dropping a collection of new songs! Let’s #ThrowItBack to a time when music just felt good and made us want to dance. Sincerely, Dr. Melissa “Missy” Elliott #Iconology.”

The hitmaker produced the latest song collection which includes the hit single “Throw It Back” with Timbaland and Wili Hendrix.

While Missy hadn’t released an album since 2005 before Iconology, she has appeared on several songs in the meantime, including Little Mix’s “How Ya Doin?'” in 2012, Ariana Grande’s tune “Borderline” last year, and Lizzo’s “Tempo.”

The album announcement came just days ahead of the MTV Video Music Awards, where the “Lose Control” star was honored with the Video Vanguard Award for her music video contributions over the years.

The “Get Ur Freak On” originator also gave her first televised performance in 16 years at the VMA ceremony.