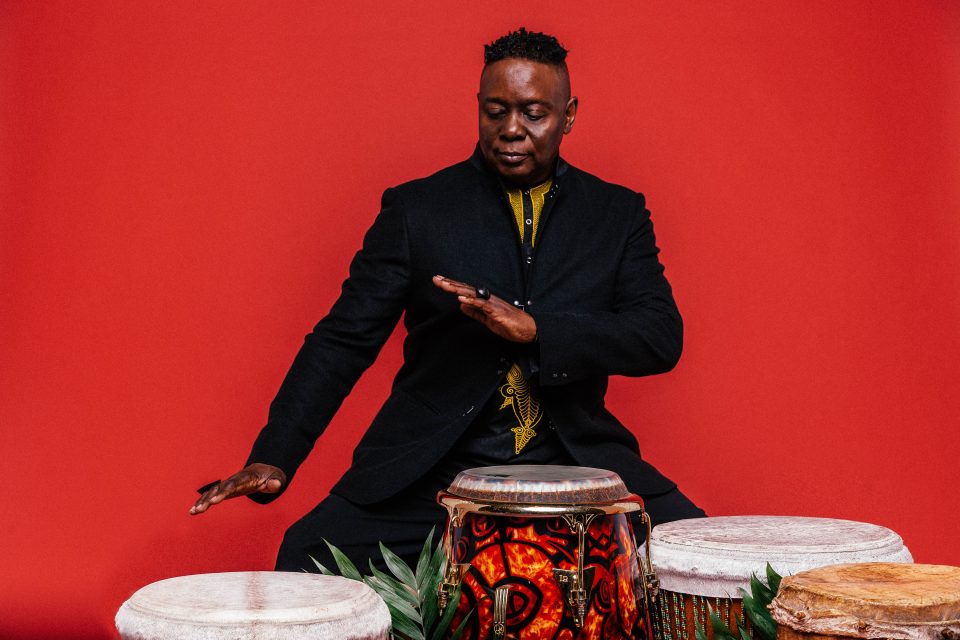 Philip Bailey, a lead vocalist for arguably one of the most beloved musical groups in history, Earth, Wind & Fire, has been making music magic for more than 50 years. That phenomenal falsetto voice gave us hits like “September,” “Let’s Groove,” “Would You Mind” and “Reasons,” just to name a few.

Bailey’s new solo project is amazingly creative, and he makes it a point, not to separate genres which is what makes this project something special. The album hit No. 1 on the Billboard Jazz chart and features some of the top artist and producers in the music industry.

Earth, Wind & Fire has been named the 2019 Kennedy Center Honors recipients. The Kennedy Center celebrates musicians for their artistry and for being cultural icons.

Rolling out had the opportunity to speak with Bailey, who is currently on tour with Earth Wind & Fire.

There was never anything in particular that led me to music. Music is in my DNA. My mother said I was singing before I was talking. At an early age, I understood music… the rhyme schemes, melodies and harmonies.

Let’s talk about your latest project, Love Will Find a Way. What moved you to make this album?

I wanted to do music with people that I respect. A few people that I chose, I knew such as Chick Corea and Christian McBride and others I sought out. The inspiration behind the project was really one of experiencing all the political and social difficulties that we have been experiencing the last few years. Those songs that I chose were songs that helped people through the turbulent 60’s like Marvin Gaye, Curtis Mayfield, Abbey Lincoln and the likes. We wanted to speak to the issues in our musical way with inspiration, hope and that ‘love will find a way.’

Who are some of the writers and producers that you worked with on the project?

Tell us about your foundation Music is Unity.

Music is Unity is a foundation that my daughter Trinity Bailey and myself founded over 10 years ago. It’s a foundation that benefits foster youth who are aging out of the system. A portion of our proceeds, ticket sales and donations go to funding organizations helping youth with necessities for life, support, and inspiration.

We do this thing called our Backstage Soundset Program in which we invite several youths to be introduced to our staff and touring staff, and to watch the show with us in different cities. The next one is in Sacramento in September.

Name three people who have inspired you in your life and or music career.

Maurice White, the late great Dr. Billy G. Ingram and my family. My children and their mothers.