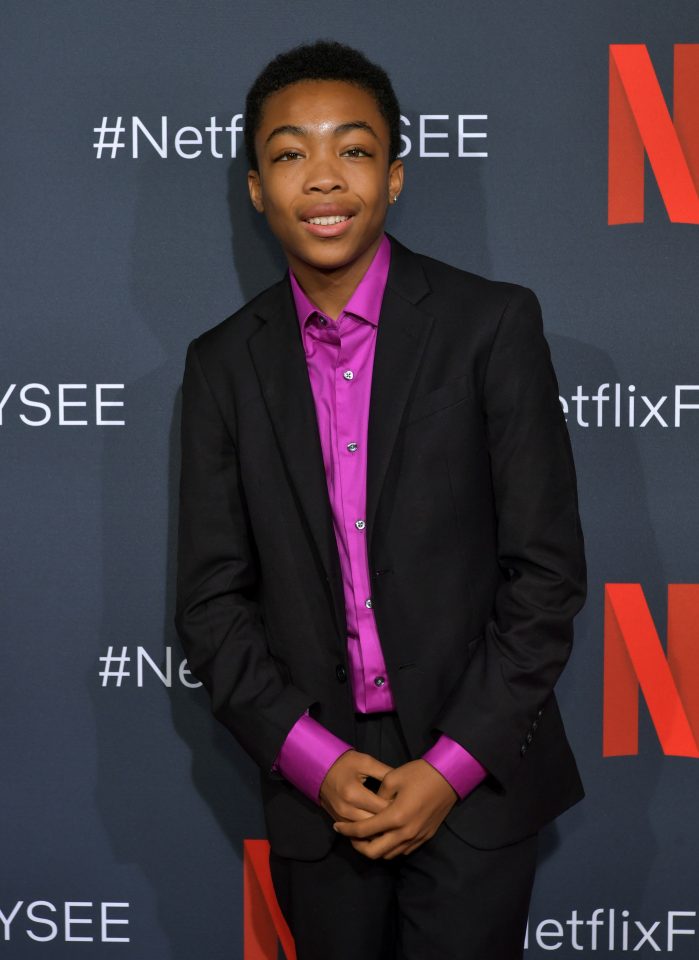 Keeping with their tradition of holding story plots top secret, it’s unclear what roles Blackk and Blake will play. Blackk’s appearance was announced in the season four trailer.

“This Is Us” premieres Sept. z24 at 9/8c with a special extended premiere event.

Posted in TV and tagged Asante Blackk, CNBC, NBC, This is Us, When They See Us