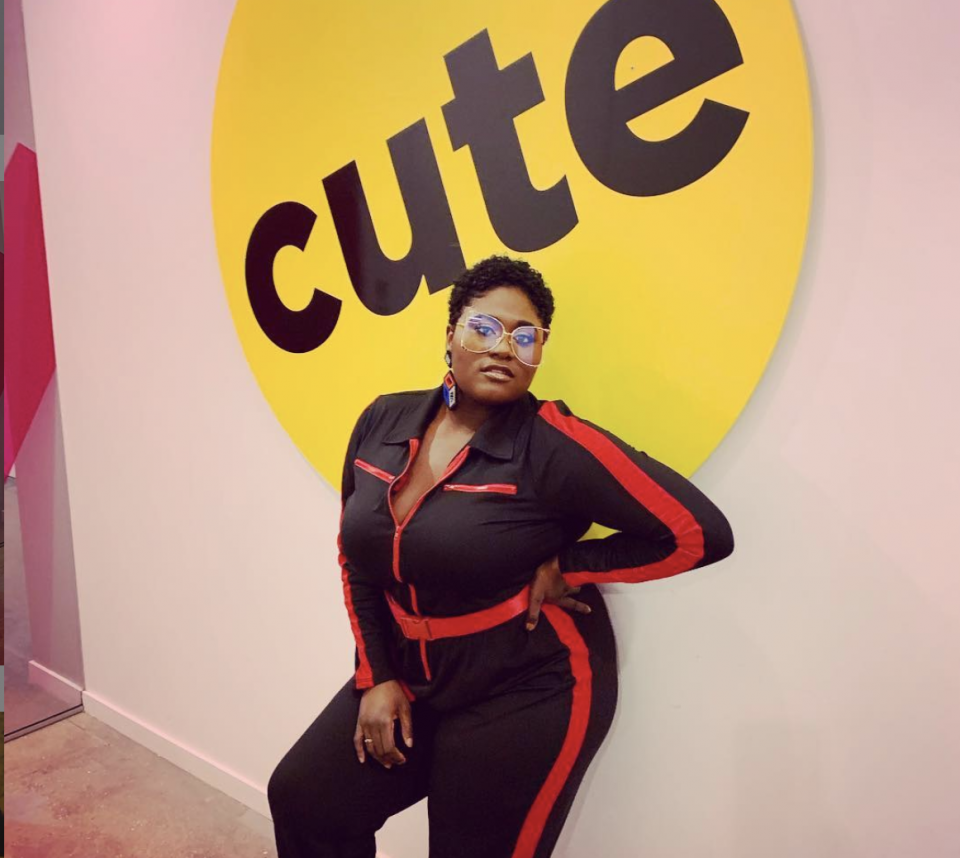 Danielle Brooks revealed in July that she was pregnant with her first child with an unnamed partner, and now she has announced a new Netflix Family YouTube series, “A Little Bit Pregnant,” in which she shows her baby shower to reveal the sex of her unborn baby.

In a clip of an episode from the upcoming series shared with PEOPLE, the 29-year-old actress  said: “This is all you need to know: Netflix Family YouTube series ‘A Little Bit Pregnant.’

The four episodes will document the former “Orange is the New Black” star’s entire pregnancy experience.

“Doulas, midwives, experts – I’m gonna be talking to them all. First up: my baby shower,” she said.

In the video, Brooks is seen sitting on a golden throne as pink confetti is popped out of cannons to reveal she is having a little girl.

As well as answering all expectant mother’s questions about giving birth and postpartum, the series will also offer advice to new dads.

“We’re gonna answer all of your questions about all of that baby s—t. Literally,” she confided.

Brooks recently admitted she is relishing the “beauty” in her changing pregnant body.

Although she has been going through “quite the transition,” she thinks people don’t speak enough about the less appealing aspects of carrying a child and the impact it has.

“I’m really having to practice what I preach, about loving yourself at whatever stage you’re at because my body has been going through quite the transition,” she added.

“I don’t feel like we talk enough about the in-between that a woman’s body goes through when having a child.

“I think we talk about how cute that bump looks and how amazing the snap-back was, but who’s talking about the swollen feet, the heartburn, and the new stretch marks?

“There’s so much beauty in my body taking new shape every week, and it’s been quite a joy to know that I get to bring another life into this world.”