The event was created in the spirit of of Jayquon Tillman, an EMU student who was shot and killed in May of 2017. Proceeds from the event will go towards putting an end to gun violence. Outdoor performers and local vendors earlier in the day gave way to musical acts in the evening that included:

An idea that started as a passing conversation between eventual festival co-founders Honore Washington and Clarence Taylor III turned into a 20-page detailed plan of execution on how to put on the first major music festival that the campus had ever seen.

The goal was simple: to host an event that embodies Jayquon Tillman’s spirit as being, in Washington’s words, “one of the shortest, but also one of the tallest men in the room at any given time.”

“I want people to just have that joyful, ambitious spirit, that free flowing spirit that Jayquon had”, Washington remarked. “That’s what we’re hoping to display through the night, and what I hope we accomplished throughout the day.”

The feelings that the gathering aimed to evoke were perfectly aligned with how Detroit native Neisha Neshae would like people to feel when they experience her music. A uniquely exciting musician who loves performing close to home, Neshae was thrilled to champion much of the same positive energy that people admire about Jayquon.

“I want people, when they hear my music, to feel a high from it, you know?”, Neshae said.

“A boost of energy, and something that, when you’re feeling down, says get back up.”

Neshae’s ability to be an embodiment of the values that people admire Tillman for was amplified by local hip-hop rapper/producer duo, and former EMU basketball teammates, ASDR. Tackling these kind of real issues with an authentic tone is an essential element of their music. When combined with their respected reputation and love for the EMU community, the group was a perfect addition to the festival lineup.

“It’s all through our music. Our entire first tape is called ‘Health, Wealth, and Vibe’. It’s literally just about healing, believing in yourself and finding those powers within yourself,” Strick, ASDR rapper, remarked. “It’s not right, but a lot of people pick up guns because they feel like they have to. We just need to work together to find alternatives to deal with our issues.”

The name ‘NVRCH’ is derived from an idea that Jayquon used to stress to those around him, and that is to “never reach” the point where you feel like your dreams are impossible to achieve. The festival certainly showcased a community that has brought that idea to life,  and should serve as an inspiration for future classes at EMU, and for the world as a whole. 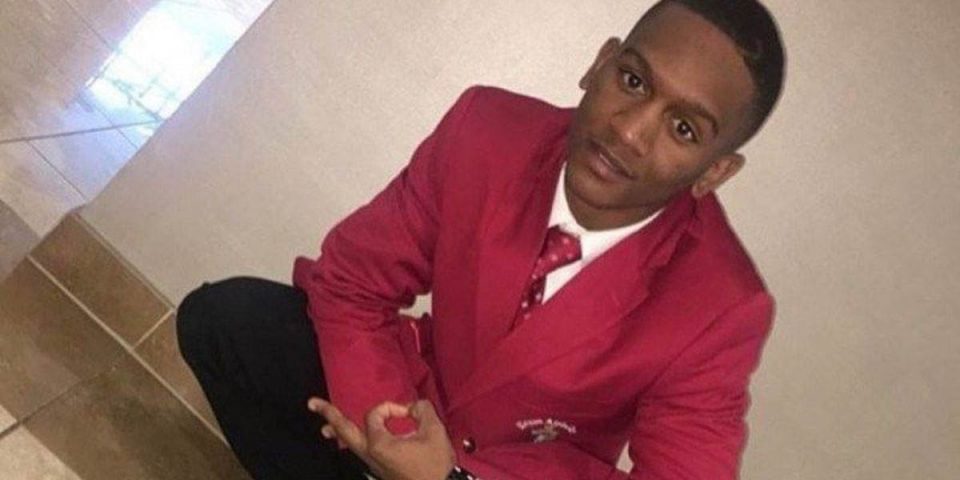