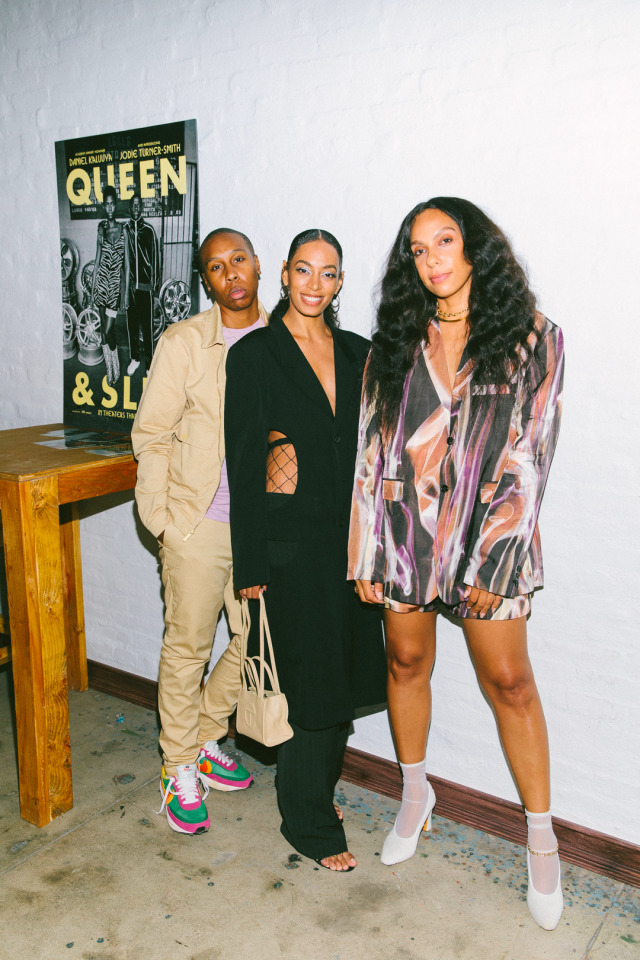 The Los Angeles screening of the upcoming film Queen & Slim received the royal treatment during a star-studded event.

Debuting on the West Coast, filmmakers Lena Waithe and Melina Matsoukas presented the much-anticipated film to a wildly receptive audience. With Solange at the helm as mistress of ceremonies, the Black Hollywood elite traveled into the world of Queen & Slim.

Kelly Rowland, Lance Gross (“Star”), Michael Ealy (“Stumptown”), Miguel and Estelle were among the invited guests on hand to enjoy the film. And the film’s co-star, Flea of the Red Hot Chili Peppers, joined the audience to observe reactions up-close and personal. 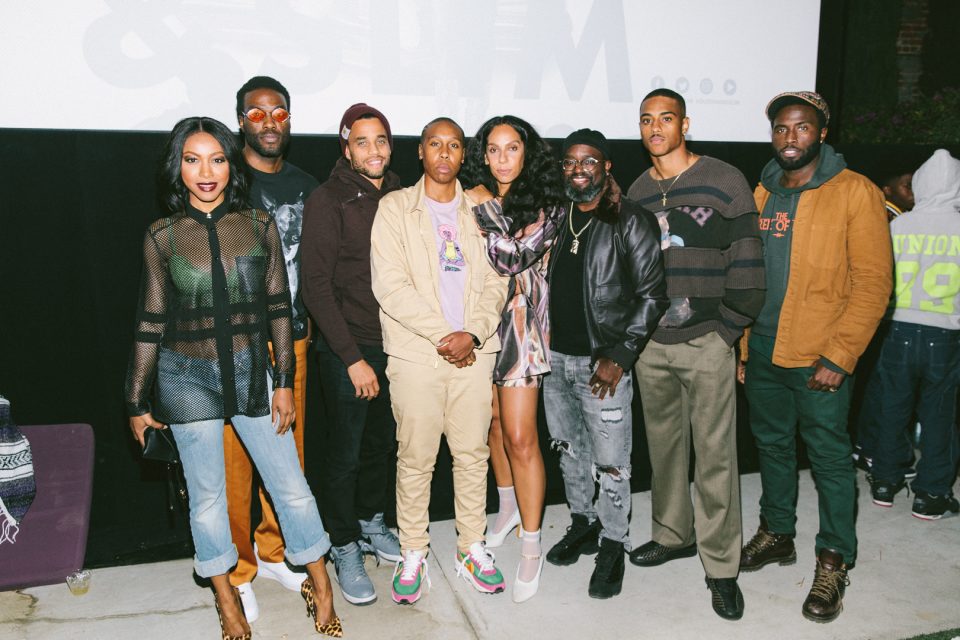 Queen & Slim is the story of a Black couple on a less than successful first date in Ohio. Soon after, the couple is pulled over for a minor traffic infraction. The situation escalates, and the man kills the police officer in self-defense. Terrified and in fear of their lives, the couple goes on the run. But the incident is captured on video and goes viral, and the couple unwittingly become a symbol of trauma, terror, grief, and pain for people across the country.