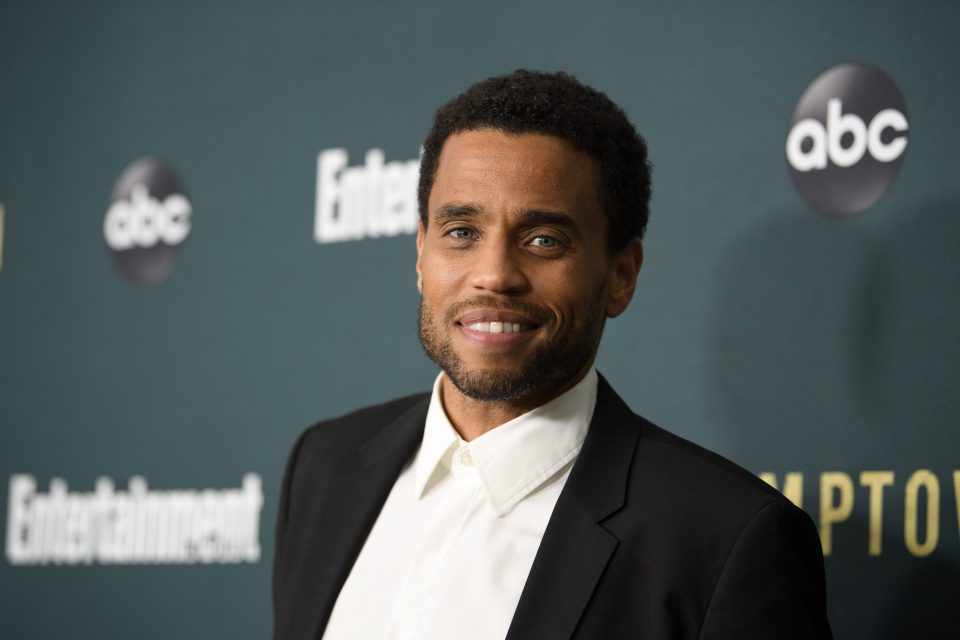 Michael Ealy on the red carpet at the Petersen Automotive Museum in Los Angeles for the “Stumptown” premiere event. (Photo credit: ABC/Todd Wawrychuk)

Michael Ealy calls “Stumptown” character’s on-screen relationship with Dex more of a vibe than a romance.

“Stumptown” is based on the graphic novels by Greg Rucka and Matthew Southworth, and follows Dex Parios (Cobie Smulders, Avengers), an ex-Army veteran turned private investigator. Juggling PTSD and caring for her brother, Parios finds herself at odds with both hardcore criminals and the local police.

Speaking to rolling out on the red carpet, Ealy says there’s no prolonged tension between Miles and Dex. Instead, they jump into their intimate relationship immediately.

“It goes somewhere right away. But that’s what I like about it. We could spend the whole season creating tension or we can kind of get the tension out knocked out of the way and see where it goes from there.