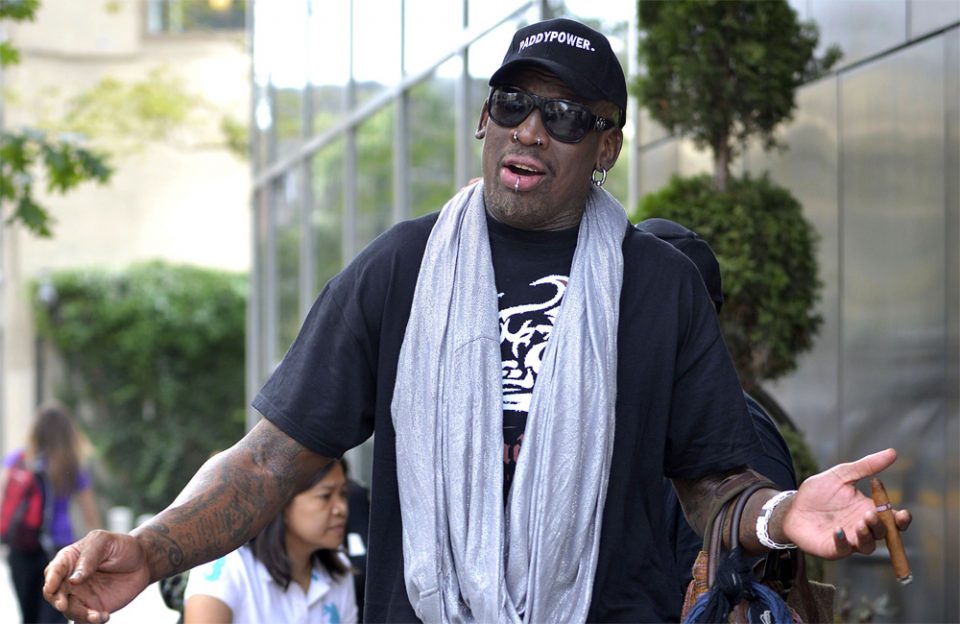 Dennis Rodman has been charged with battery after an incident in a Florida bar.

The 58-year-old retired basketball player was celebrating his birthday in the bar in Delray Beach, Florida, in May 2019 when he is alleged to have slapped a man twice in the face.

The victim — whose name has been redacted in the police report — claims he woke up the next morning with swelling on his face, NBC News reports.

However, the police report was filed two days after the alleged incident, and the police officer who took the case reported that no injuries were visible.

Rodman was later charged with a single count of misdemeanor battery, but his attorney entered a not guilty plea at a hearing about the case on Thursday, Oct. 17.

If convicted, the former sports star could face up to a year in jail, 12 months of probation and a $1,000 fine.

Meanwhile, Rodman recently claimed that his former girlfriend Madonna once offered him $20 million to get her pregnant.