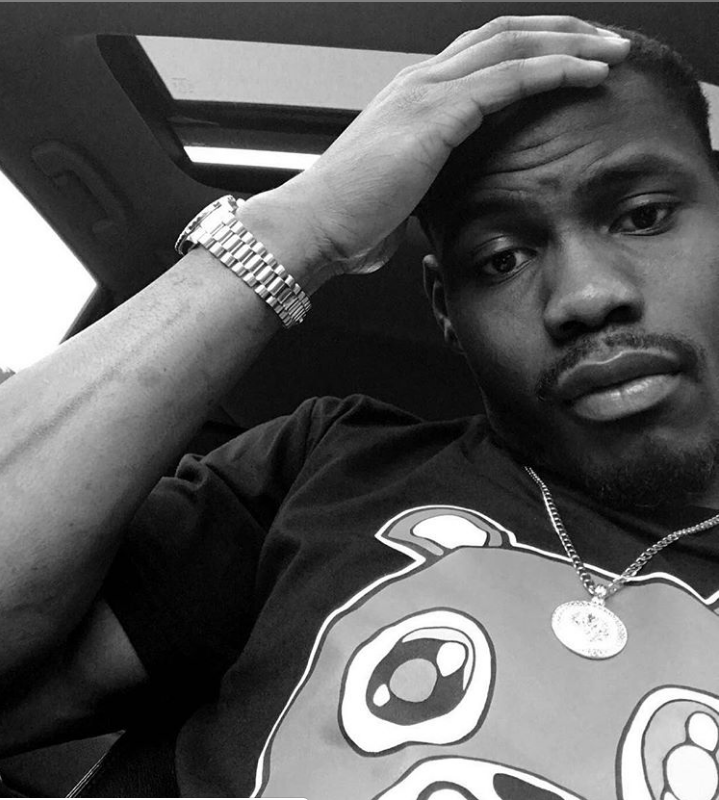 The Cleveland Brown suffered another loss — on their day off.

The Browns brass announced they have fired starting safety Jermaine Whitehead after he fired off a series of profane, threatening and racist tweets at a fan following the team’s lackluster loss to the Denver Broncos, 24-19, on Sunday, Nov. 3.

Whitehead fired off the threatening and profanity-laded messages on Twitter immediately following Cleveland’s fourth straight loss. In fact, he was still in uniform and his feelings were still raw.

One of Whitehead’s tweets was directed at Dustin Fox, a former NFL player who works for the team’s radio network. Fox severely criticized Whitehead’s tackling on Twitter, which ignited Whitehead, according to the (Cleveland) Plain Dealer.

Flip the page to view the language Whitehead used and Cleveland’s decision thereafter.