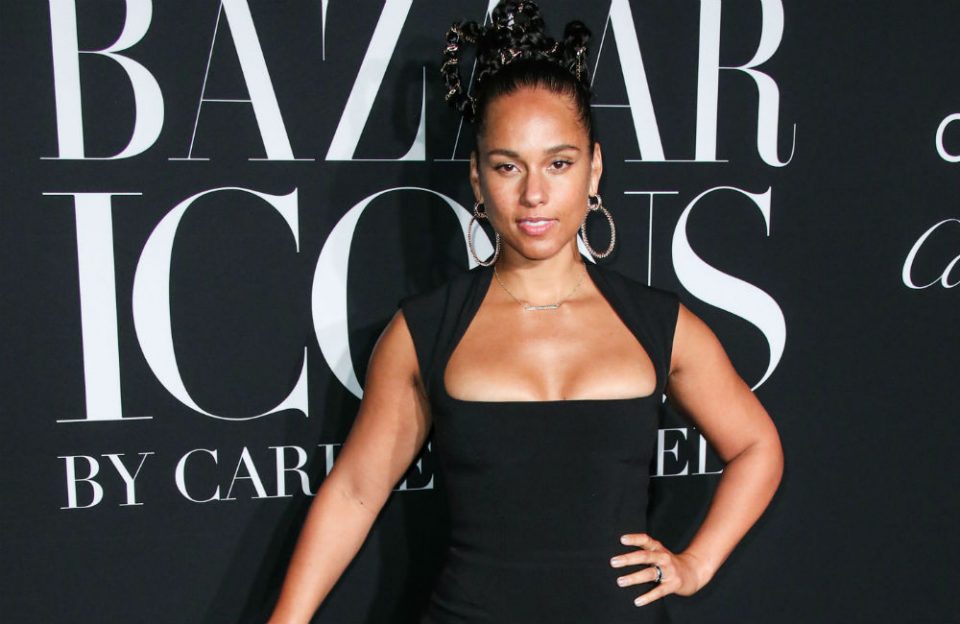 Apparently, a White woman who happens to be married to a billionaire believes it’s OK for her to use the N-word because she has spent time with a Black celebrity.

Lisa Falcone, the wife of billionaire hedge funder Philip Falcone, is being sued by a former cook named Brian Villanueva, according to Page Six. Villanueva brought his Black girlfriend to help him prepare a meal at an exclusive dinner party that was attended by Alicia Keys and her husband, Swizz Beatz.

At some point during the dinner party, Lisa Falcone began making racist remarks about Villanueva’s Black girlfriend, Keys and Swizz Beatz during a private conversation with Villanueva. Falcone apparently used the N-word after meeting Villanueva’s girlfriend.

“Your girlfriend speaks very well,” Lisa Falcone said, according to the lawsuit. “She seems educated. I would describe her as a chocolate-covered marshmallow…I meant she speaks really eloquently. Alicia [Keys] doesn’t speak that way. She didn’t have an education and was just discovered by Clive Davis when she was 15 years old. Swizz definitely doesn’t speak that way either.”

Falcone continued with her racist comments by asking if he used the N-word while at home with his girlfriend.

“Do you use the word ‘n—-’ at home with your girlfriend?” Lisa Falcone asked, according to the court papers. “I’m Puerto Rican and grew up in Spanish Harlem, so I can speak like that.” Instead of apologizing, Lisa Falcone said that she used the N-word around Keys and Swizz and “they will tell you that I am not racist.”

Reps for Alicia Keys and Swizz Beatz have yet to comment.