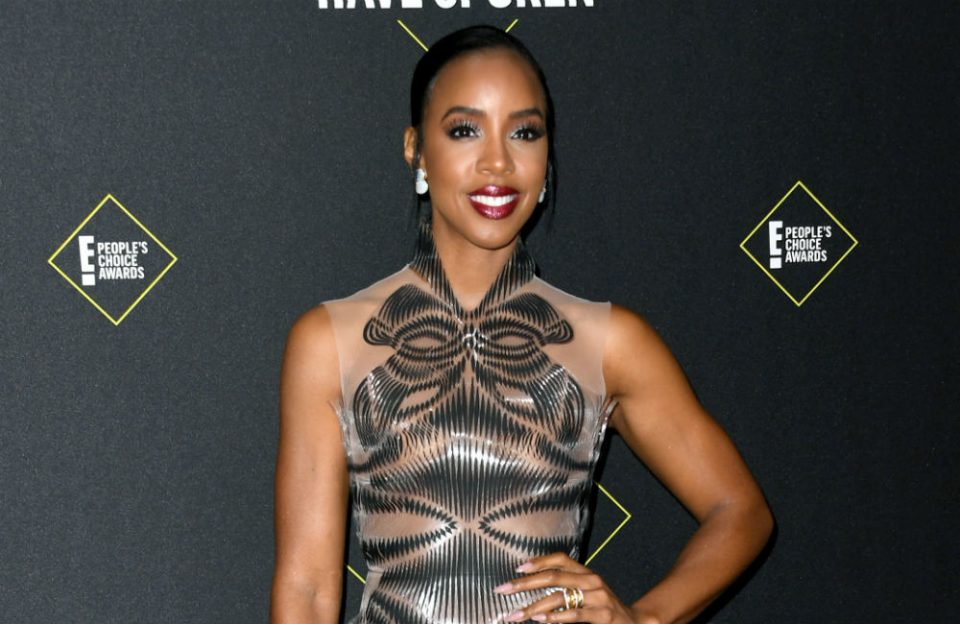 Kelly Rowland is in the Christmas spirit early this year.

The former Destiny’s Child star is getting into the festive spirit and couldn’t resist starting to decorate her home. Even though the big day is more than six weeks away, Rowland already has her Christmas tree up.

She said: “It is up. I’m guilty, I already started celebrating the holidays.”

But it is no surprise the 38-year-old singer — who has son Titan, 5, with husband Tim Weatherspoon — is getting into the Christmas spirit early as she’s been busy working on the festive film Merry Liddle Christmas and is also planning to release a seasonal song.

Speaking at the People’s Choice Awards on Sunday, Nov. 10, 2019, she told E! News: “I do have a Christmas song coming out. Of course, I just did a movie — I created, produced and starred in a movie, a Christmas movie that I did for Lifetime. I’m really excited about it.”