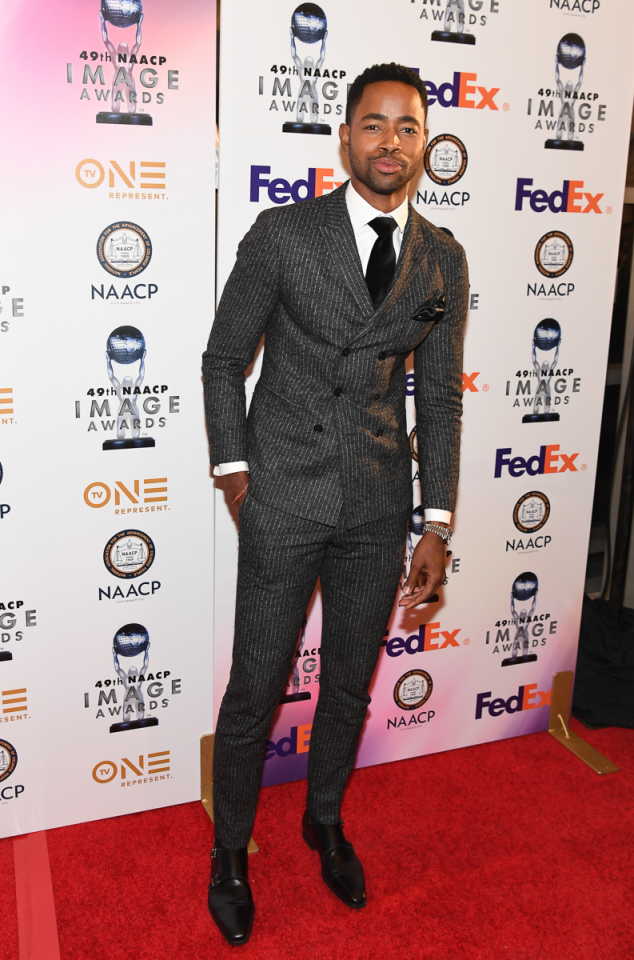 Jay Ellis has become a father for the first time.

The “Insecure” actor and his fiance, Nina Senicar, welcomed daughter Nora Grace Ellis into the world last Friday, Nov. 8, 2019, and her birth has given the couple’s lives a “whole new meaning.”

The couple both shared the same photo to Instagram, a picture of their hands holding their baby’s feet, and while Ellis didn’t add a caption, Nina wrote on hers: “And just like that our lives got a whole new meaning. Welcome Nora Grace Ellis [heart emoji] 8.11.19 (sic)” 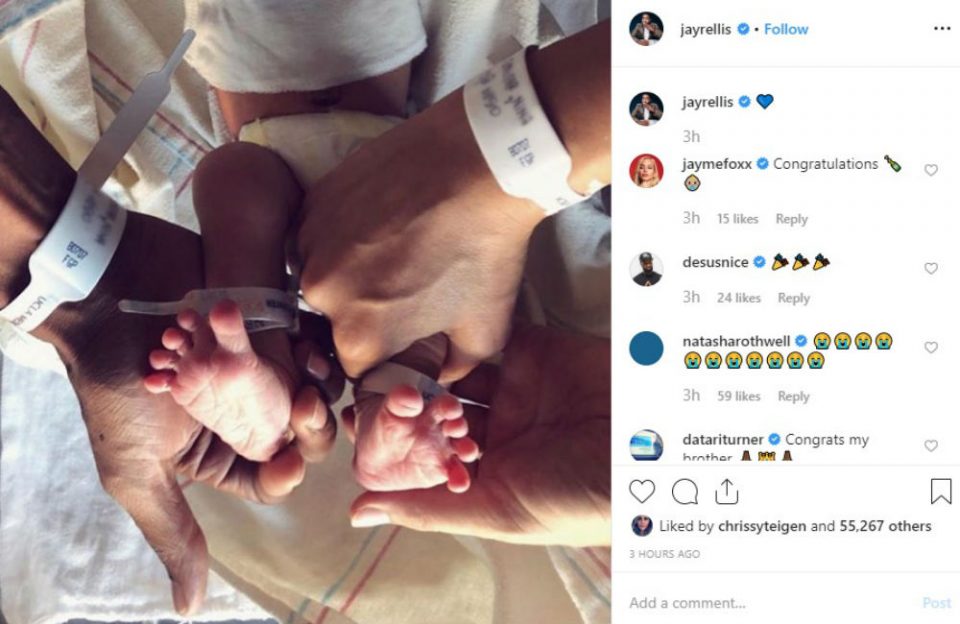 The 33-year-old model-and-actress shared a number of photos throughout her pregnancy and her most recent, on Nov. 4, revealed she was ready to give birth at any time.

She posted a picture of herself standing on a beach along with the caption: “Counting hours… #40weekspregnant (sic)”

Senicar previously admitted she thought becoming a parent would be the most “important” role she could ever assume.

The “Papillon” actress said: “I see myself in the role of my mother and I am sure that this role will be more important to me than anyone else on a movie or a series.”

Meanwhile Ellis, 37, previously explained why he and Senicar rarely speak publicly about their four-year relationship.

He said: “I think for me, we give so much of ourselves in what we do no matter what side of the industry we’re on so… a relationship for me is probably the most important thing that I think two people can have.

“I’m in a very happy relationship and that’s where I leave it. I don’t really worry about anything else and that’s it.”