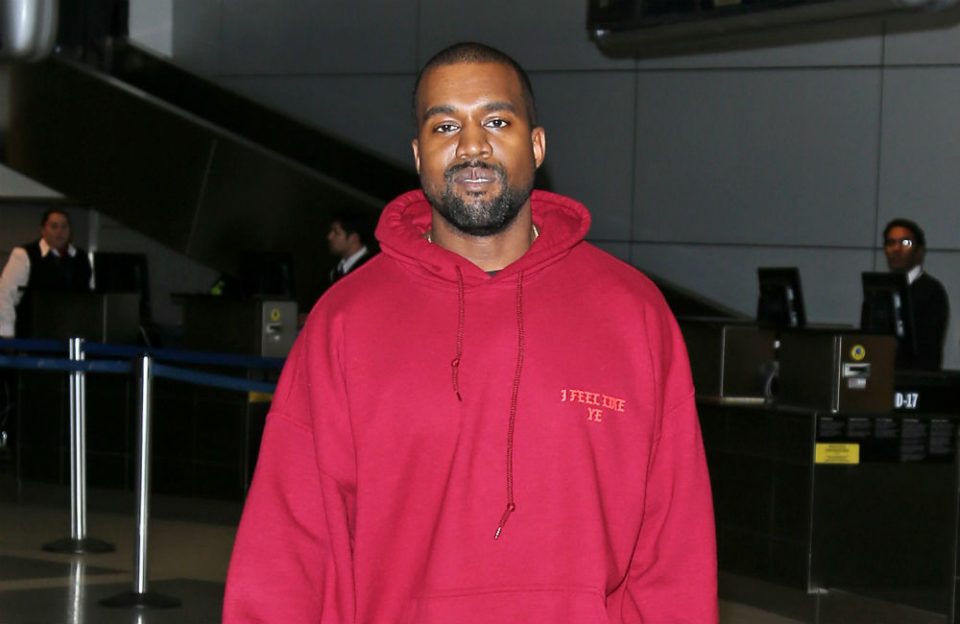 Kanye West has been ordered to stop building construction at his Wyoming ranch.

The “Stronger” hitmaker had submitted documents to build a 70,684 sq. ft. amphitheater on the grounds of his Monster Lake estate, but officials told him to get workers to stand down on the project because he broke ground without a permit.

Park County, Wyoming planner Joy Hill told TMZ the 42-year-old rapper – who has North, 6, Saint, 3, Chicago, 21 months, and Psalm, 6 months, with wife Kim Kardashian West – was asked to stop work when county officials visited the site after the building permit application was submitted. But subsequent visits to the ranch showed the construction team had ignored the order and continued to work.

The “Bound 2” hitmaker’s proposed meditation space was listed for discussion at a meeting for the Park County Planning and Zoning Commission earlier this week, but the topic was dropped from the agenda because, just a few hours before the discussion was scheduled, West’s team notified the commission he was changing the intended purpose of the site to residential use.

West will now receive a letter telling him to end construction and he will need to submit a new building permit application.

However, his wife Kim Kardashian isn’t keen on the “simple housing” and, although she enjoys visiting it for a vacation, she doesn’t want to live there permanently right now.