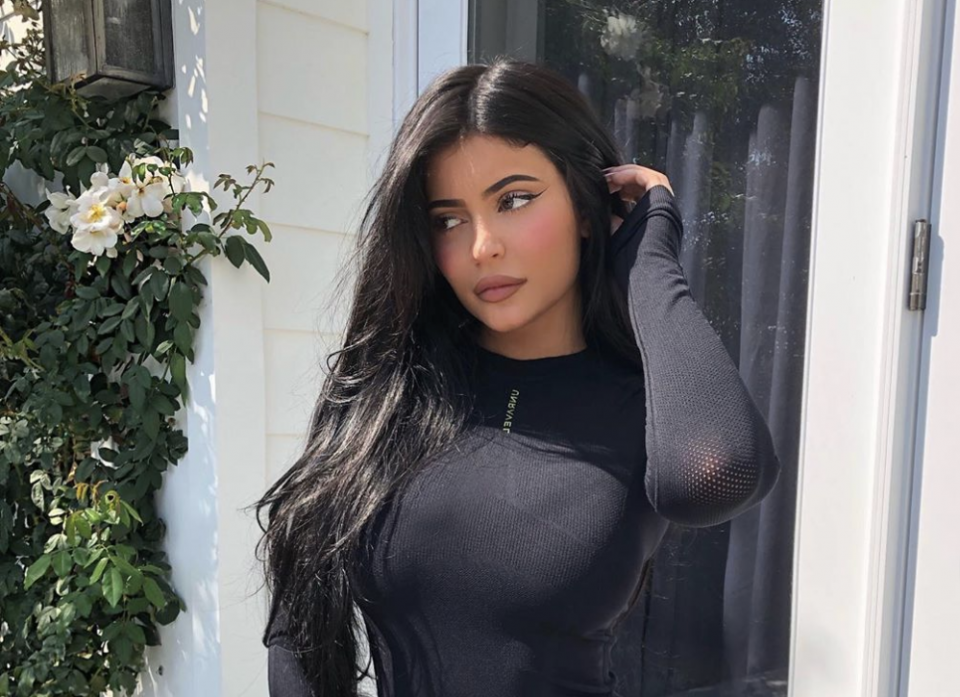 The 22-year-old Lip Kit guru – who has 21-month-old daughter Stormi with Travis Scott – spares no expense in ensuring her family is kept safe, her father Caitlyn Jenner has revealed.

Asked if the famous family always needs security, Caitlyn told her campmates on the UK reality show “I’m A Celebrity … Get Me Out Of Here” that the need was constant. “I bet you Kylie will spend anywhere between $300-$400,000 dollars a month on security, everywhere she goes. It’s a big operation.”

It may come as no surprise that Jenner takes security seriously because earlier this month, her stalker Brandon Sevilla Martinez was jailed for a year after being arrested when he showed up at the “Keeping Up With the Kardashians” star’s house and aggressively knocked on her door requesting to see her.

The man plead no contest to one misdemeanor count of trespass by driving on private property, and one felony count of bringing contraband into a jail, which he was charged with after trying to bring in a glass pipe he had with him when he was arrested.

The charges against him meant he would be sentenced to one year behind bars, and he’ll serve three years on probation, as well as being forced to stay 100 yards away from all parts of Hidden Hills, where Jenner lives. The socialite filed for a temporary restraining order against Sevilla Martinez after the incident, and a hearing to extend the order is set to take place later this month.

According to documents at the time of his arrest, Martinez arrived at the brunette beauty’s home in late October and walked up the driveway, before pounding on her front door. He allegedly claimed he was there to see her, before a security guard escorted him off the property and he was arrested.

The guard filed his own legal documents accusing the man of acting erratic and nervous. Jenner’s decision to file for a restraining order came as she was reportedly concerned for the safety of her daughter and feared Brandon could return to her home in the future. The beauty guru – who was not home when Martinez allegedly came to her property – also claimed he follows her and other members of her family on social media.