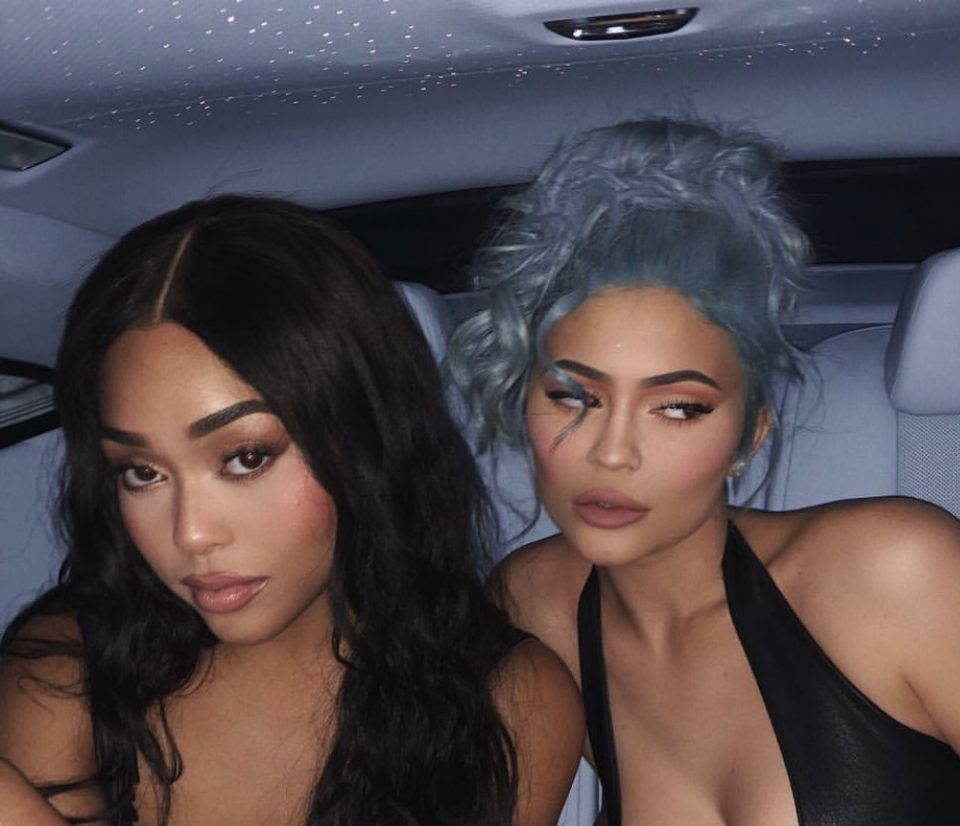 There are some outstanding questions that Jordyn Woods is going to answer on the latest episode of “Red Table Talk.”

In an effort to finally put the Tristan Thompson scandal behind her once and for all, the Instagram star and socialite has decided to take a lie detector test.

The Thompson-Woods flirtation during and after an overnight party at the NBA star’s home splintered longstanding relationships. Woods was forced to move out of Kylie Jenner’s mansion as a result of the debacle, while Khloe Kardashian dumped Thompson as this was the second time he had humiliated her publicly by romancing other women.

During the episode of the Facebook Watch show, host Jada Pinkett Smith answered a fan’s question as to whether Woods would take a lie detector test after saying she would.

The clip then segues to Woods first appearance on the show that broke Facebook records with more than 33 million viewers tuning in to watch Woods explain herself and offer her mea culpa for betraying her two friends in the Kardashian clan.

“So are you ready to do your polygraph?” Woods is asked as she is strapped with wires.

Pinkett Smith then says, “Ooops, so there it is!”

Check out a preview of the Monday, Sept. 9 episode of “Red Table Talk.”

The Ladies Leave It All On the Table | Red Table Talk

Join us Monday for an all-new episode of Red Table Talk where the ladies leave it all on the table. Gammy, Jada, and Willow are here to answer some of your most burning questions – you won’t want to miss it.