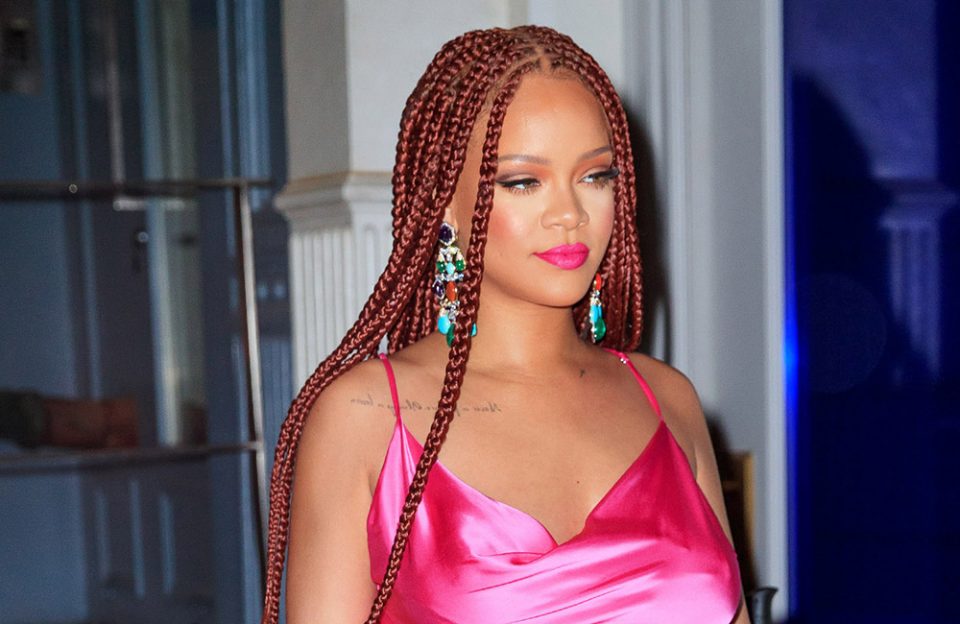 A Rihanna documentary is heading to Amazon.

The streaming service has paid $25 million for worldwide rights to the untitled film about the “Diamonds” singer, which will be directed by her Battleship filmmaker Peter Berg, The Hollywood Reporter has revealed.

The director has been working on the project for years and is said to be an unfiltered look into Rihanna’s life, with Berg having 1,200 hours of footage to choose from to show fans private insights into the 31-year-old star’s “sense of humor, work ethic, family and love.”

Details of the feature-length production were first announced back in 2015.

At the time, the documentary was described as an “unfiltered look into Rihanna’s life and how she’s ascended to become a global icon” and promised to be “much more a character study than a music film.”

It was suggested the inspiration for the documentary was to make it a contemporary version of DA Pennebaker’s classic 1967 film about Bob Dylan, Don’t Look Back.

In August 2018, the director promised the film would be out within two months, but it has yet to materialize until now.

He told  SlashFilm: “I think she’s an extraordinary young woman and it really is kind of a pretty comprehensive profile of what goes into making her this talent that she is.

“The work ethic, the talent, luck, the hustle, the vision. She’s a really, really interesting woman and the movie will be out in about a month and half, two months we’ll be able to start showing it.”

Amazon hasn’t commented on the rumored deal, which comes after Apple TV+ shelled out the same sum last week for a Billie Eilish documentary.