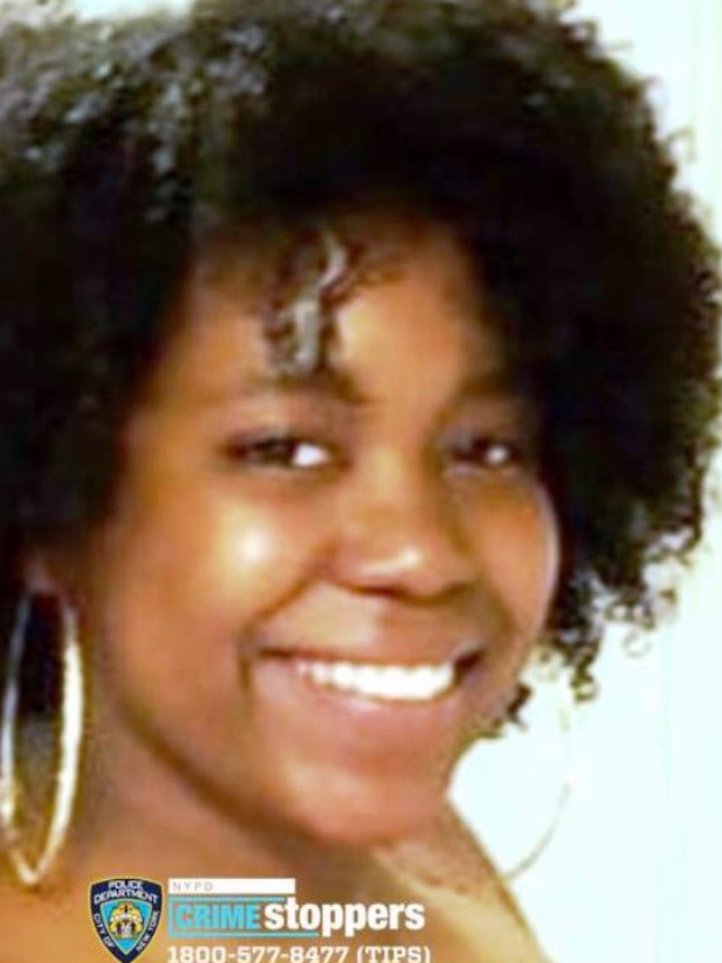 Black women are being targeted by kidnappers across the country at an alarming rate.

There is no known motive for the kidnapping.

Investigators released footage of the incident Tuesday morning, Dec. 17, and offered a $2,500 reward to anyone with knowledge that could lead to the recovery of the child, Karol Sanchez.

The Times reports that the mother and daughter were out for a leisurely stroll when a beige-colored sedan stopped abruptly at the curb beside them. Two men hopped out of the car, grabbed the daughter and forced her into the car while her mother attempted to fight them off.

In her attempts to save her daughter, the mother was pushed to the concrete. She was not seriously injured physically during the altercation but is presumed to be in excruciating pain since this life-changing moment.

The New York Times reports that the police department’s chief of patrol, Fausto Pichardo, took action upon learning about the incident and posted on Twitter, “Have you seen Karol Sanchez?”

It is also being reported by the Times that New York City Police Commissioner Dermot Shea also used the social media platform to share the camera video (below), which was captured by security cameras.