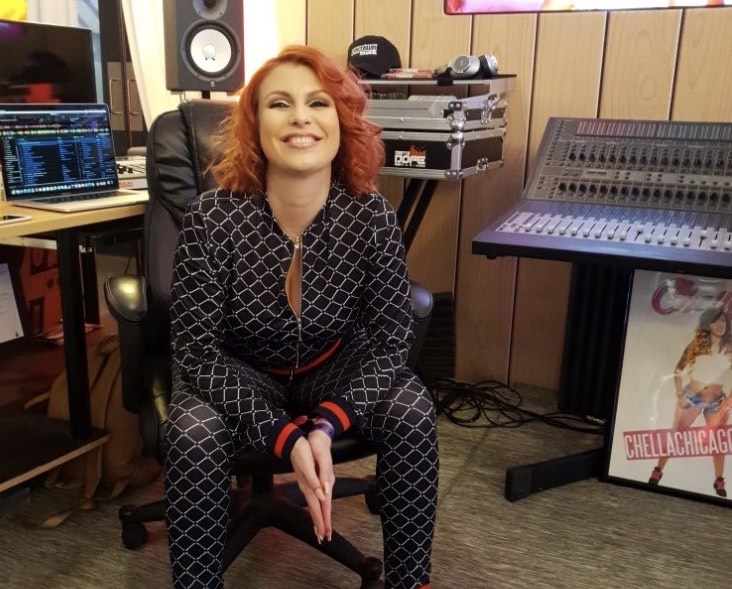 Current venues: “Rude Girl Radio,” which broadcasts live from Digital Dope studios on My Turn Radio, NYE at the Westin Downtown Atlanta, and at the Masquerade for the Coalition DJs 12-year anniversary.

At the age of 17, Tampa, Florida, native Anne Carlson realized her talent for being a disc jockey. In 2013, she began her radio show, “Rude Girl Radio,” which is streamed through Grammy Award-winning record producer Zaytoven’s station, Digital Dope Radio. Over the years, DJ RootsQueen has worked with many hip-hop artists, including Young Jeezy, Gucci Mane and Future. Today, she serves as Zaytoven‘s tour DJ.

Rolling out caught up with DJ RootsQueen to learn how she transforms the crowd through music.

What makes the experience special at the locations where you’re spinning?

The next mentionable place I am spinning is for the Coalition DJs 12-year anniversary concert. What makes this experience special is that it’s a celebration of another year of the Coalition DJs providing a platform for independent artists to share the stage with the biggest names in hip-hop.

Click continue to read more about DJ RootsQueen and check out her top 10 playlist.