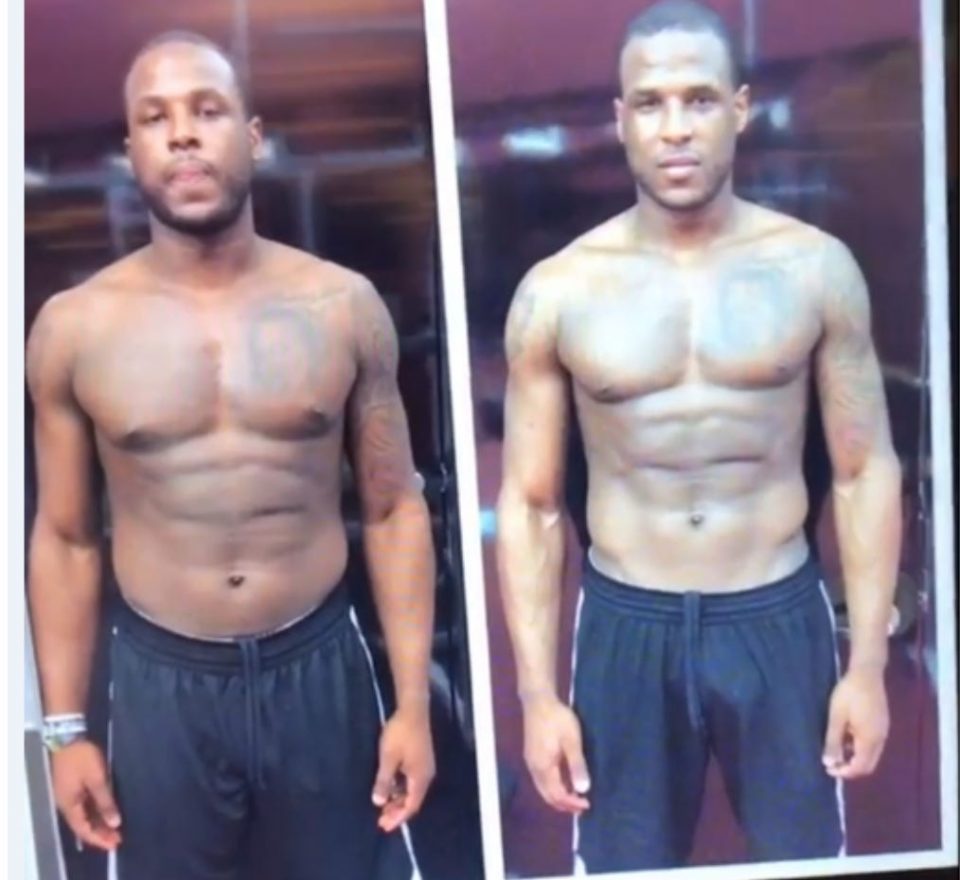 The National Basketball Players Association announced that they will defend NBA player Dion Waiters. Waiters is in a legal battle with his team, Miami Heat, over several suspensions that have taken place this season, according to the Miami Herald.

Waiters was suspended on Oct. 23 for 10 games. Sources close to the team told the Miami Herald that Waiters violated several team rules. One incident allegedly occurred after Waiters called in sick instead of attending a game. However, the team said that Waiters posted images of himself on Instagram partying on a yacht instead of resting at home or at a medical facility.

Heat officials said that Waiters also took a THC edible while on the team’s plane. He also had an argument with coach Erik Spoelstra and refused to participate in weigh-ins.

Waiters has lost $83,500 for each of the 17 games he has been suspended, which is a total of $1.42 million. The NBA Players Association is looking to help Waiters recoup some of the money he lost.

The Heat is currently looking to trade Waiters.