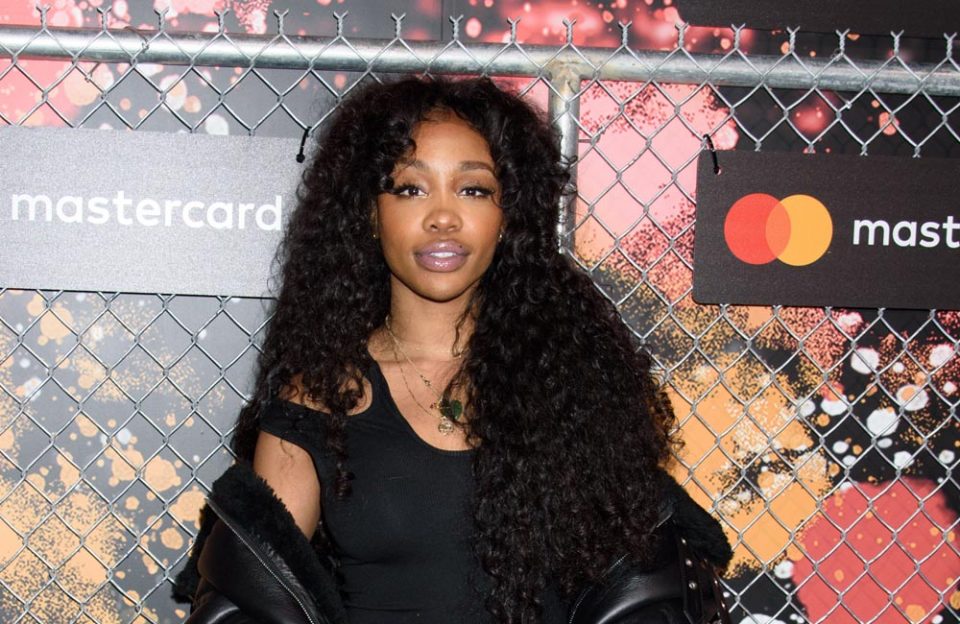 The “Love Galore” singer revealed in the summer that she had been working with Justin Timberlake and Brockhampton on her second album, and now she has revealed she has also done a track with the “Hot Girl Summer” rapper, though it’s not known if it will be on her upcoming record.

When a fan suggested they should team up on a song, she replied: “now das [sic] already cut n recorded.”

SZA was also asked if she is still planning to collaborate with former Fifth Harmony star Normani, to which she replied: “Lmao I’m zown [sic] she know dat [sic]!!!”

The 29-year-old singer-songwriter — whose real name is Solána Imani Rowe — hit the studio with Justin in August, and although it was an unlikely pairing, SZA was surprised by how well their voices harmonized together.

Speaking to Kerwin Frost about her session with the “Cry Me A River” hitmaker, she said: “We made a really cool song and I couldn’t believe it.

“We’re on the same label [RCA Records] I heard, which I didn’t know until yesterday.

“When I heard his music and we started singing together and the harmonies and the note choices that we were finding together, it’s like, ‘Oh, we speak the same language.’ ”

As well as boy band Brockhampton, SZA has also been in the studio with producer Jack Antonoff for the follow-up to 2017’s CTRL.

The “All The Stars” hitmaker previously teased her as-yet-untitled second record is her “best” yet and suggested it might be her last full studio release.