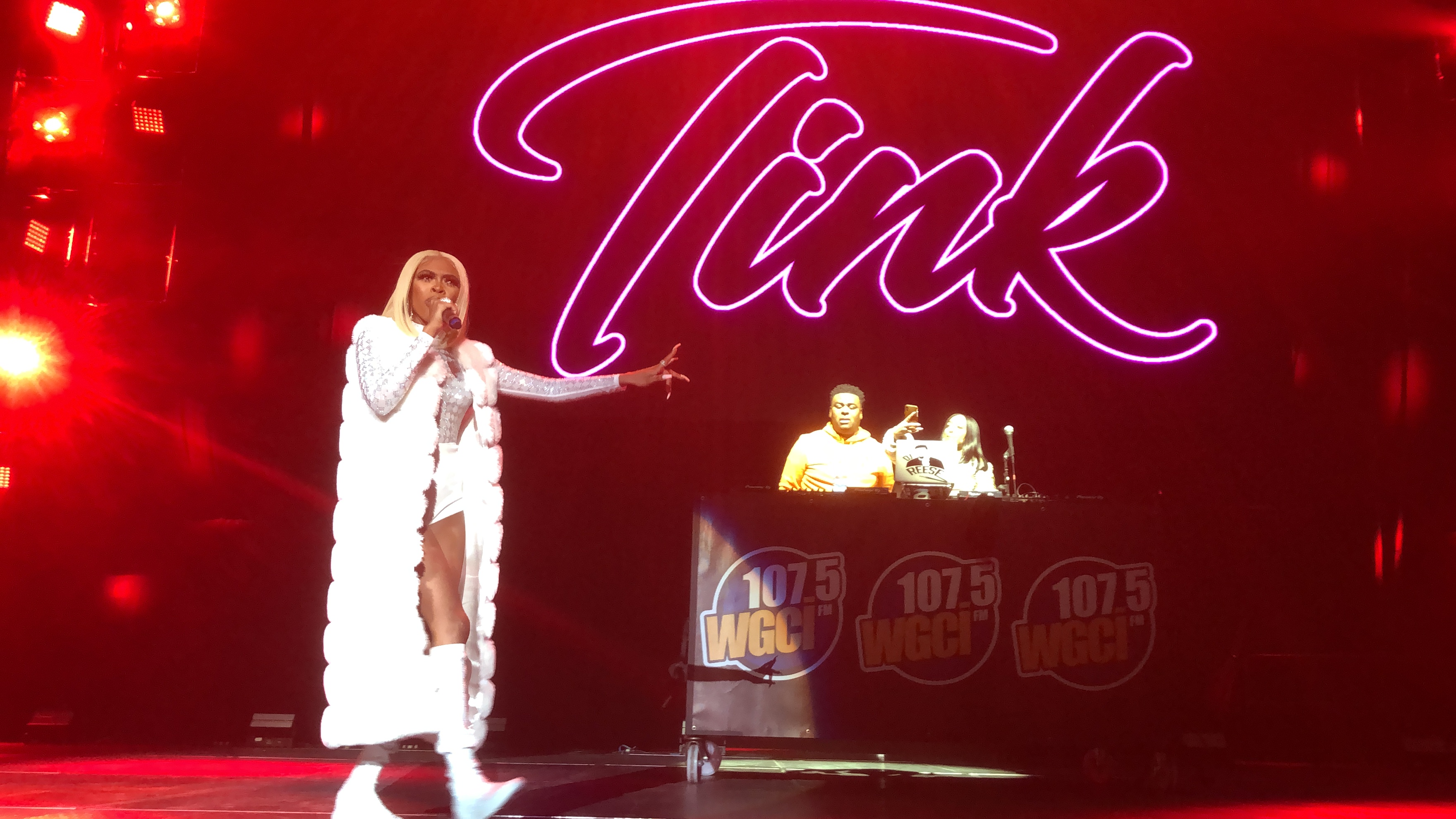 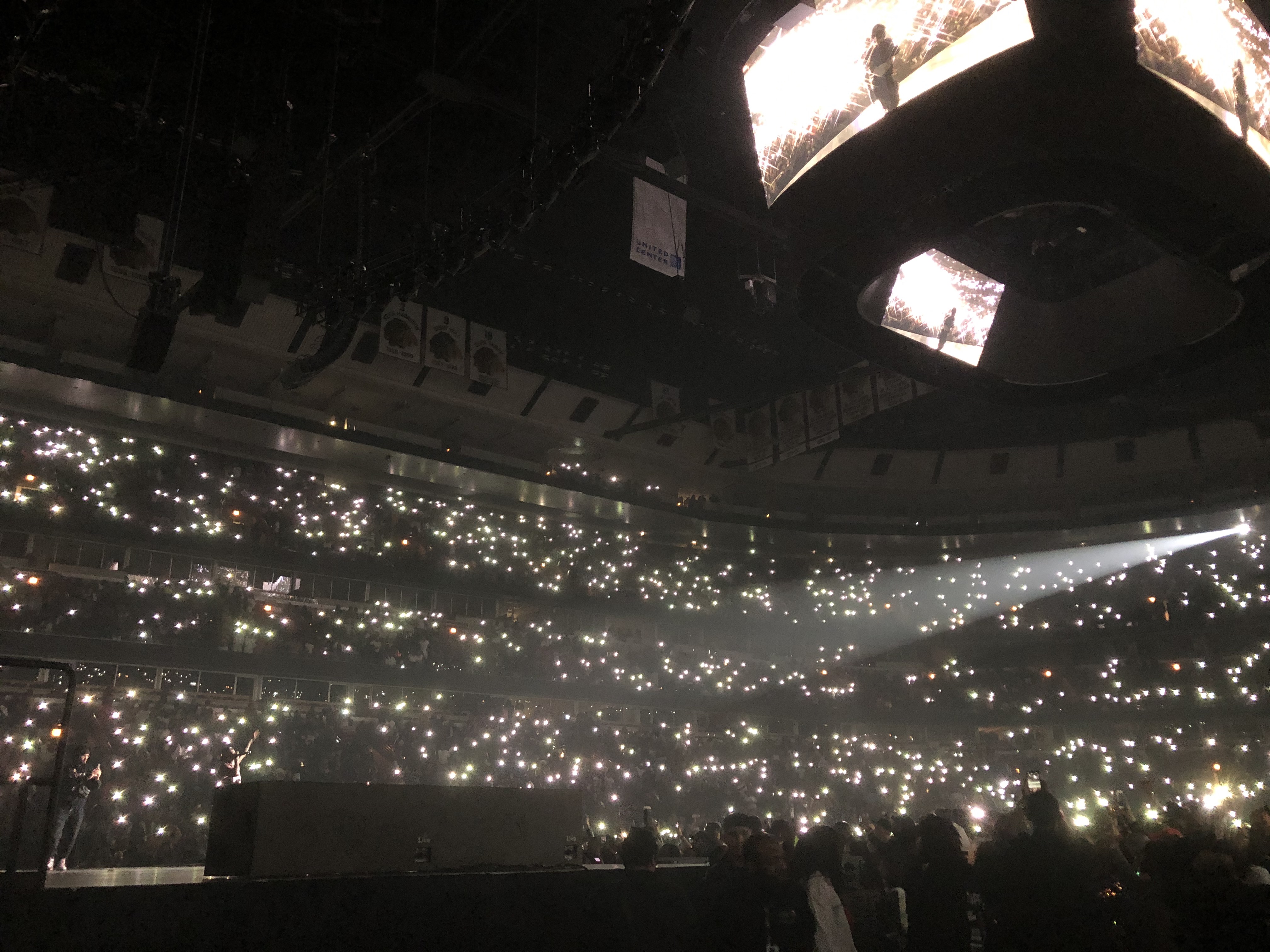 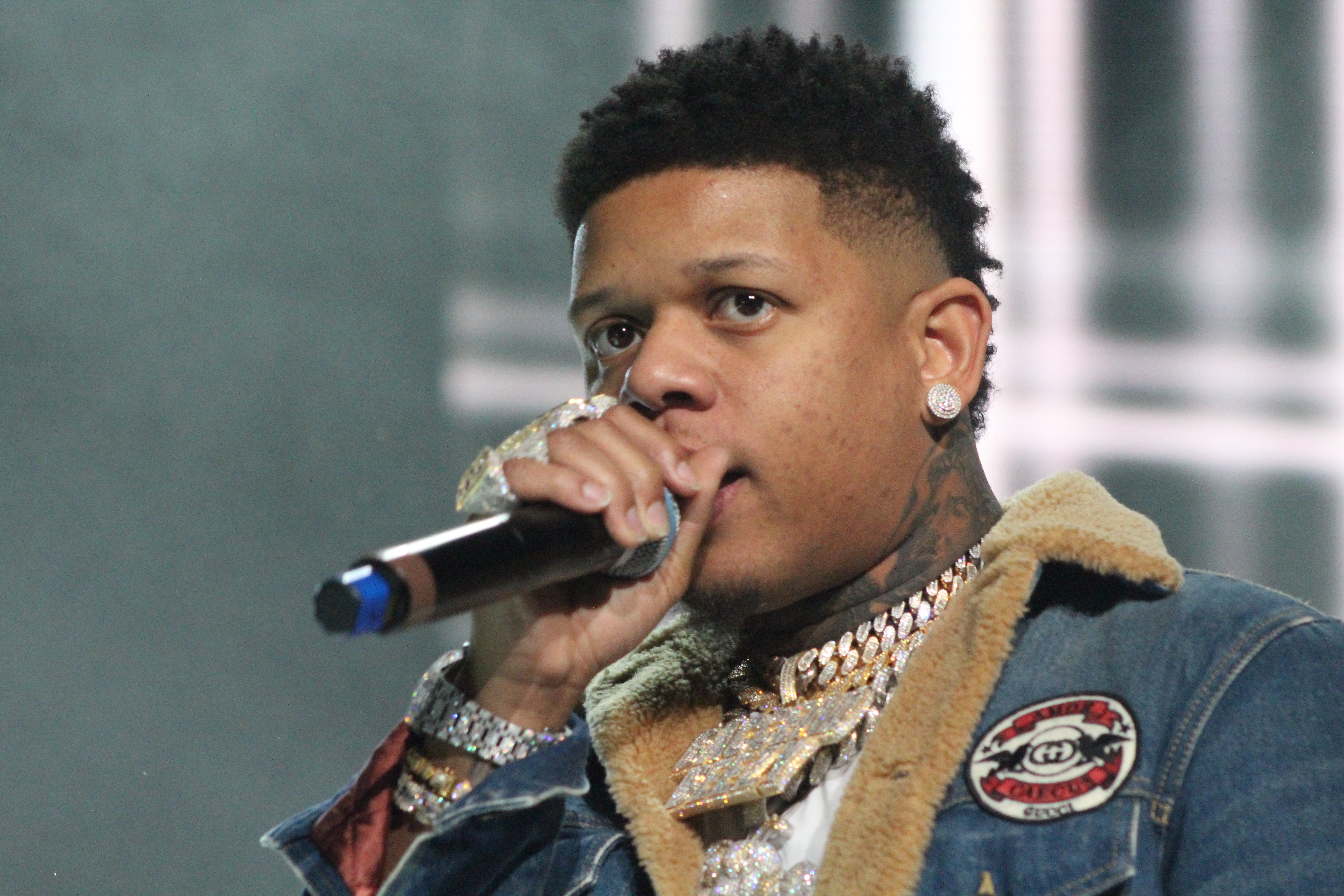 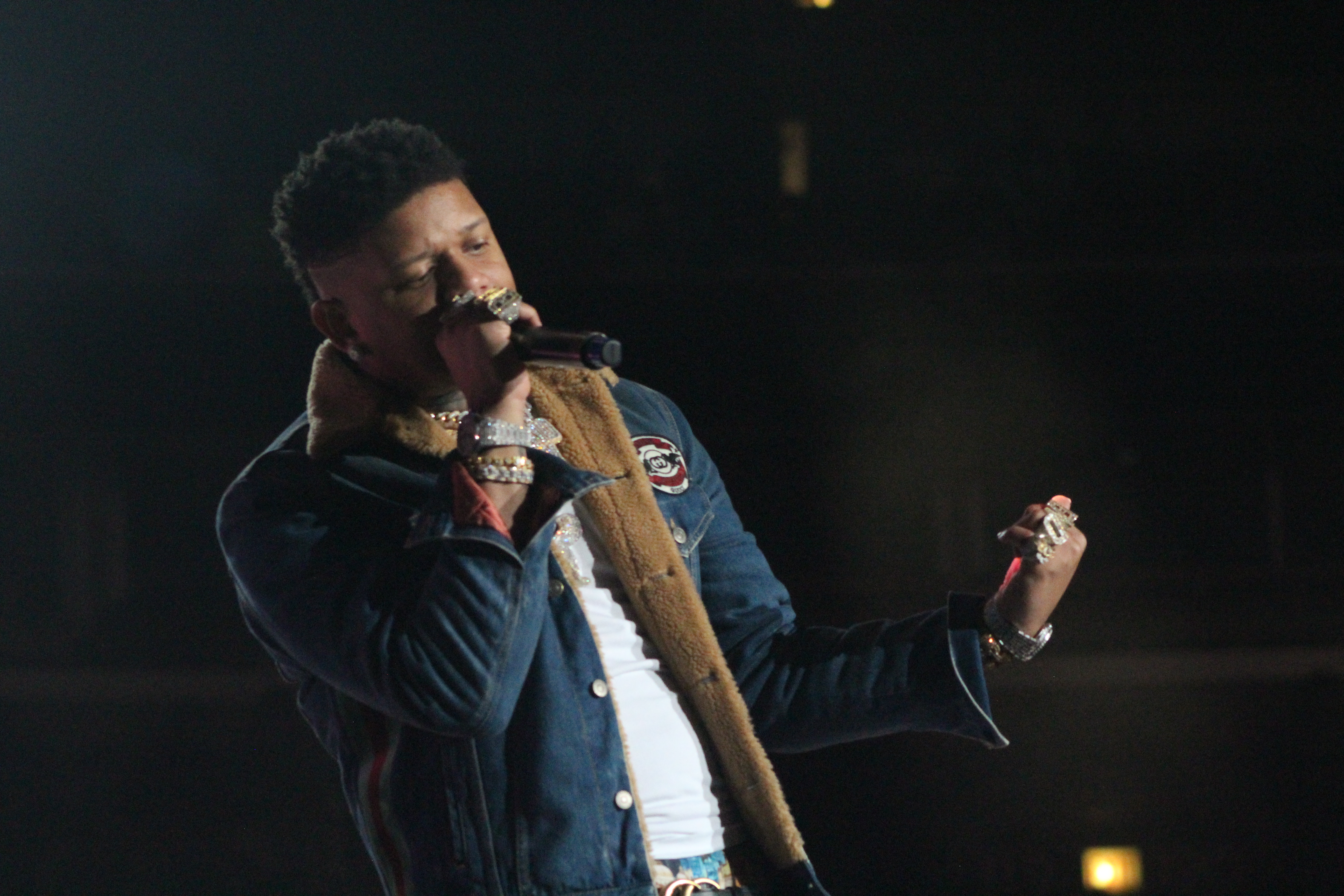 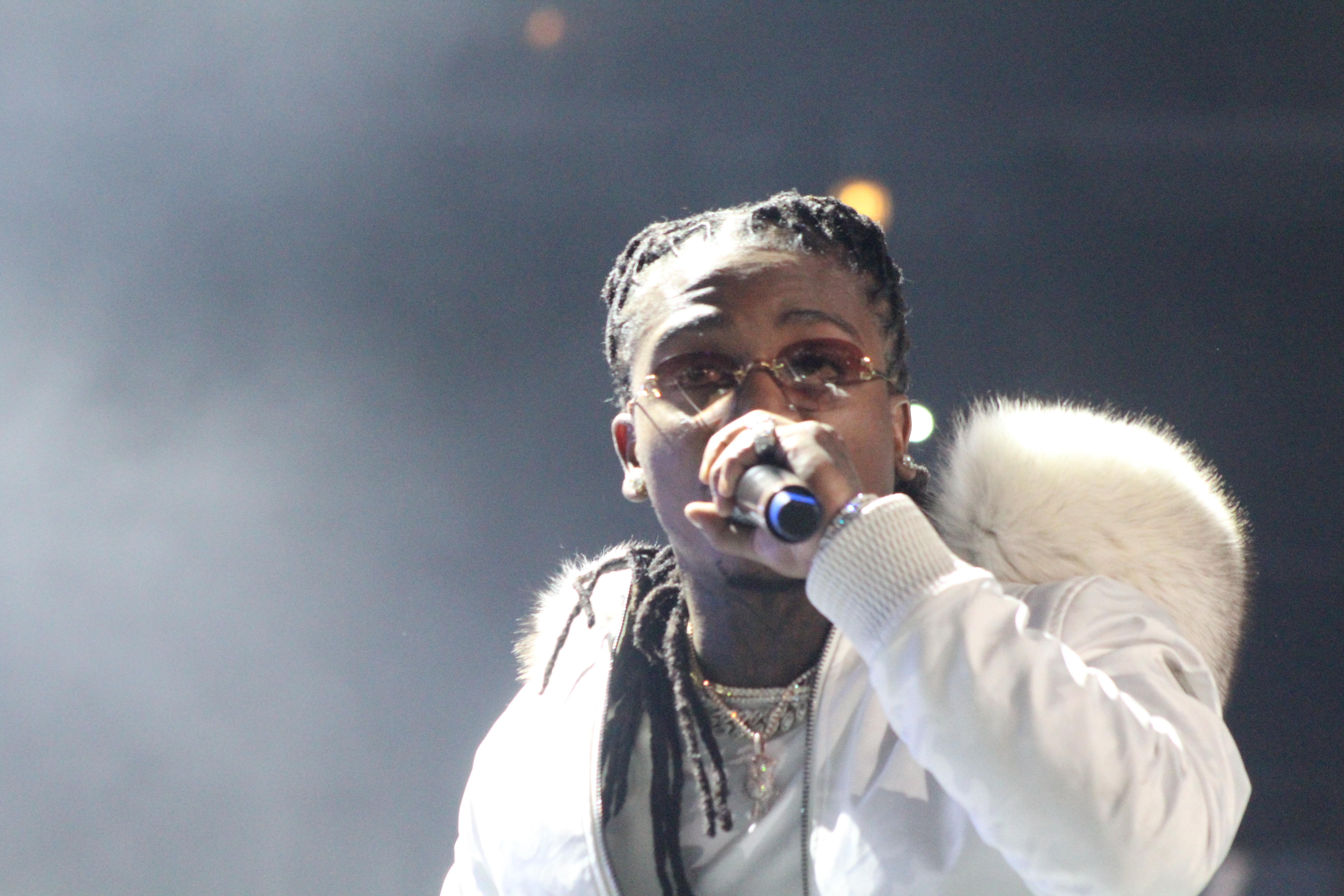 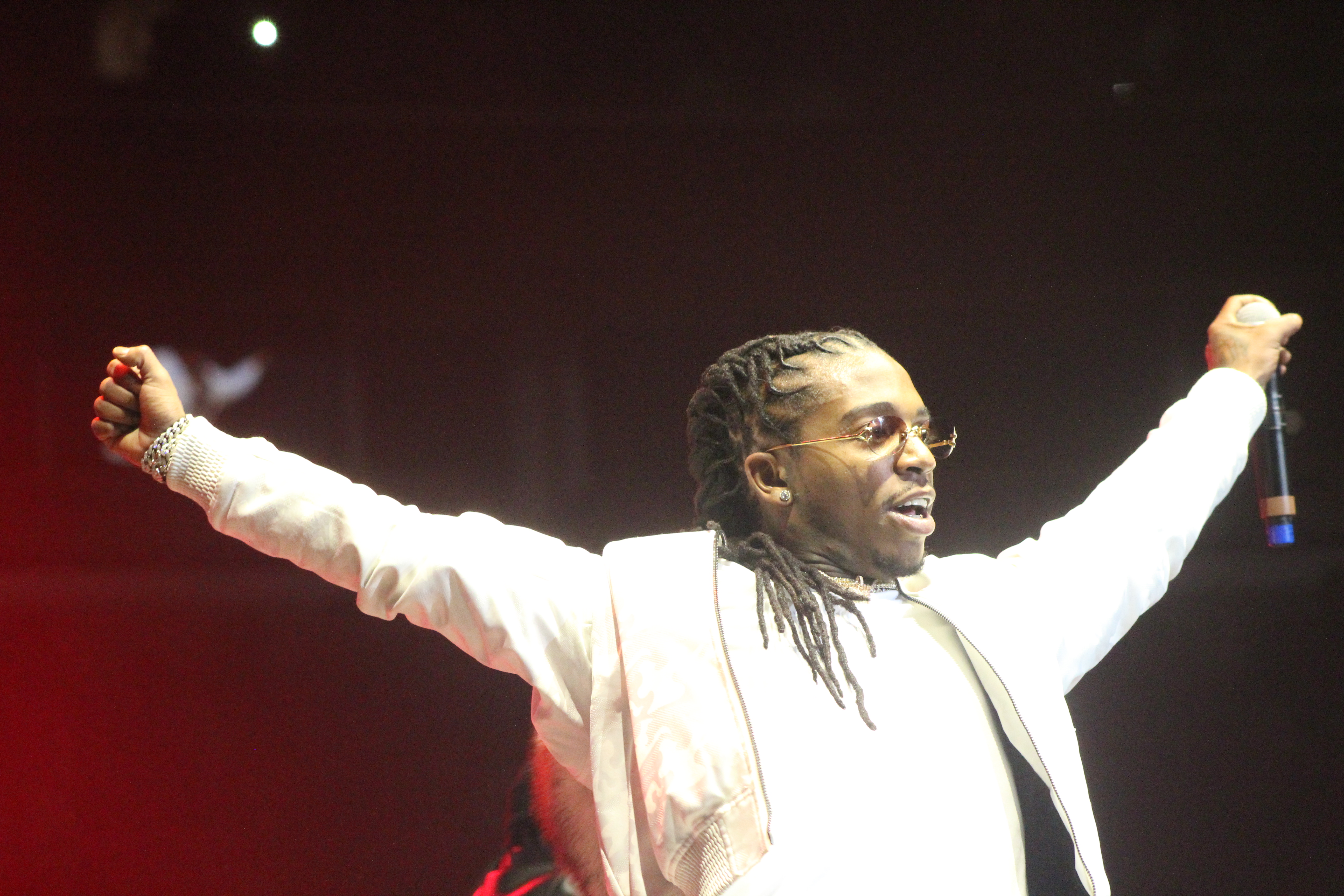 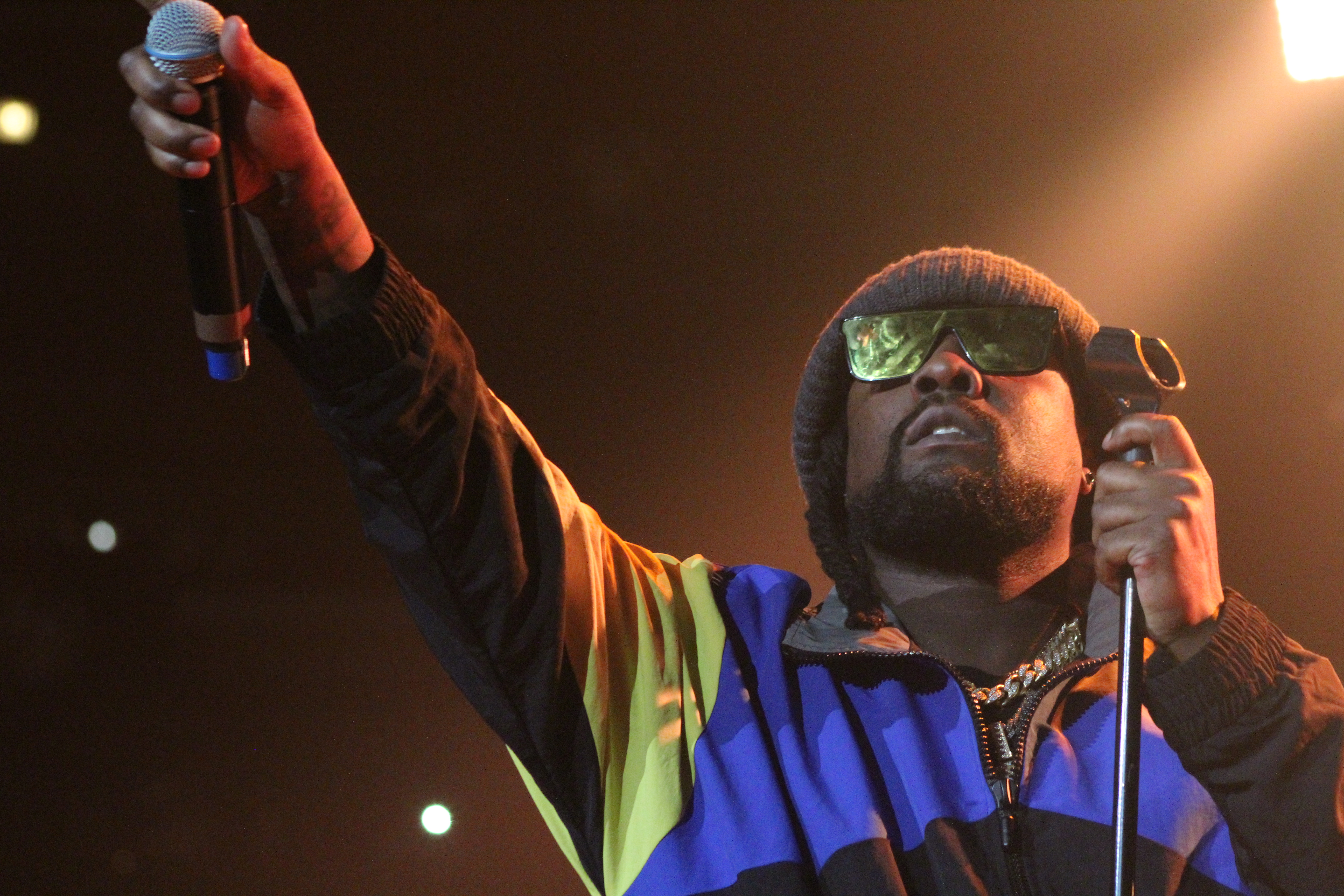 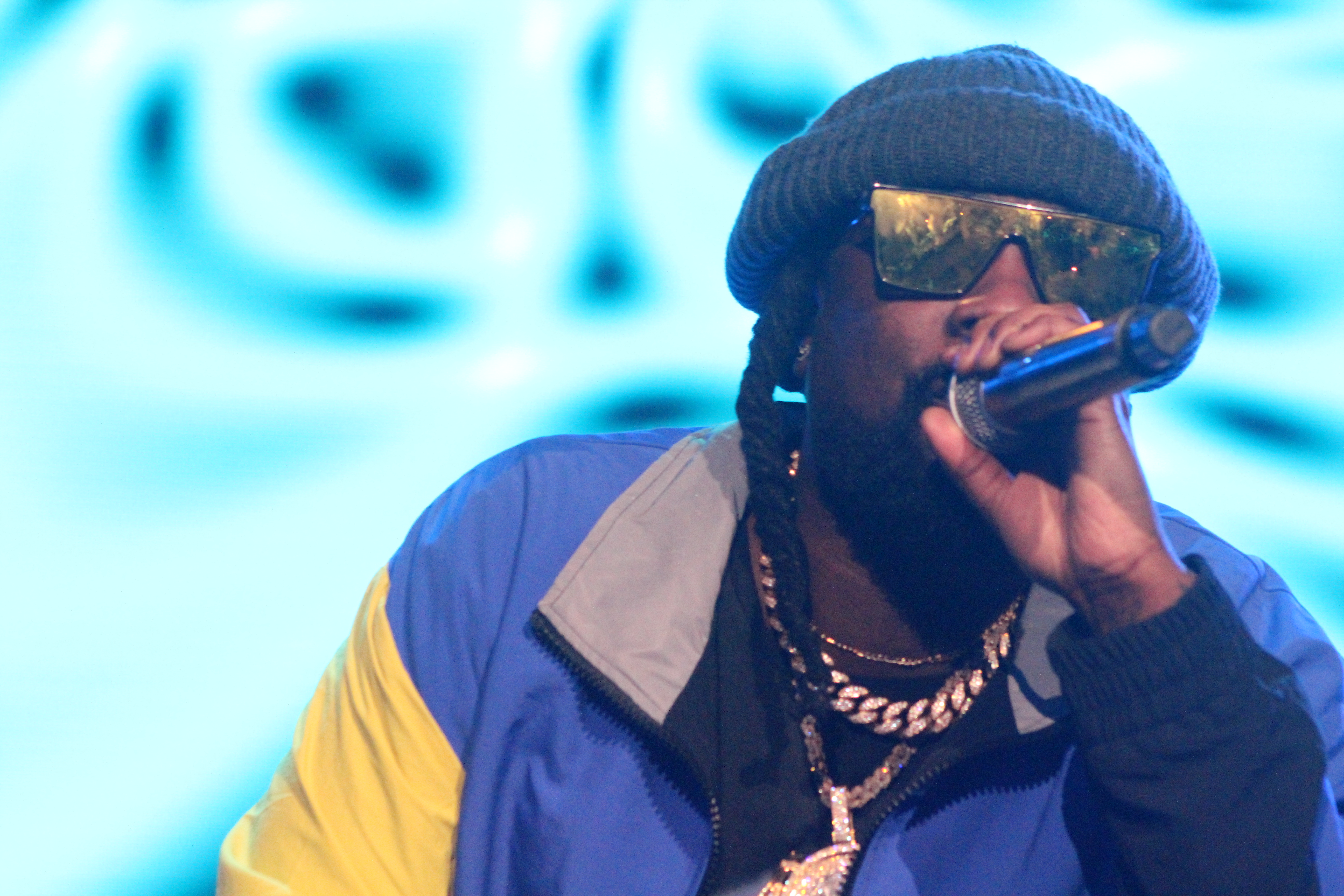 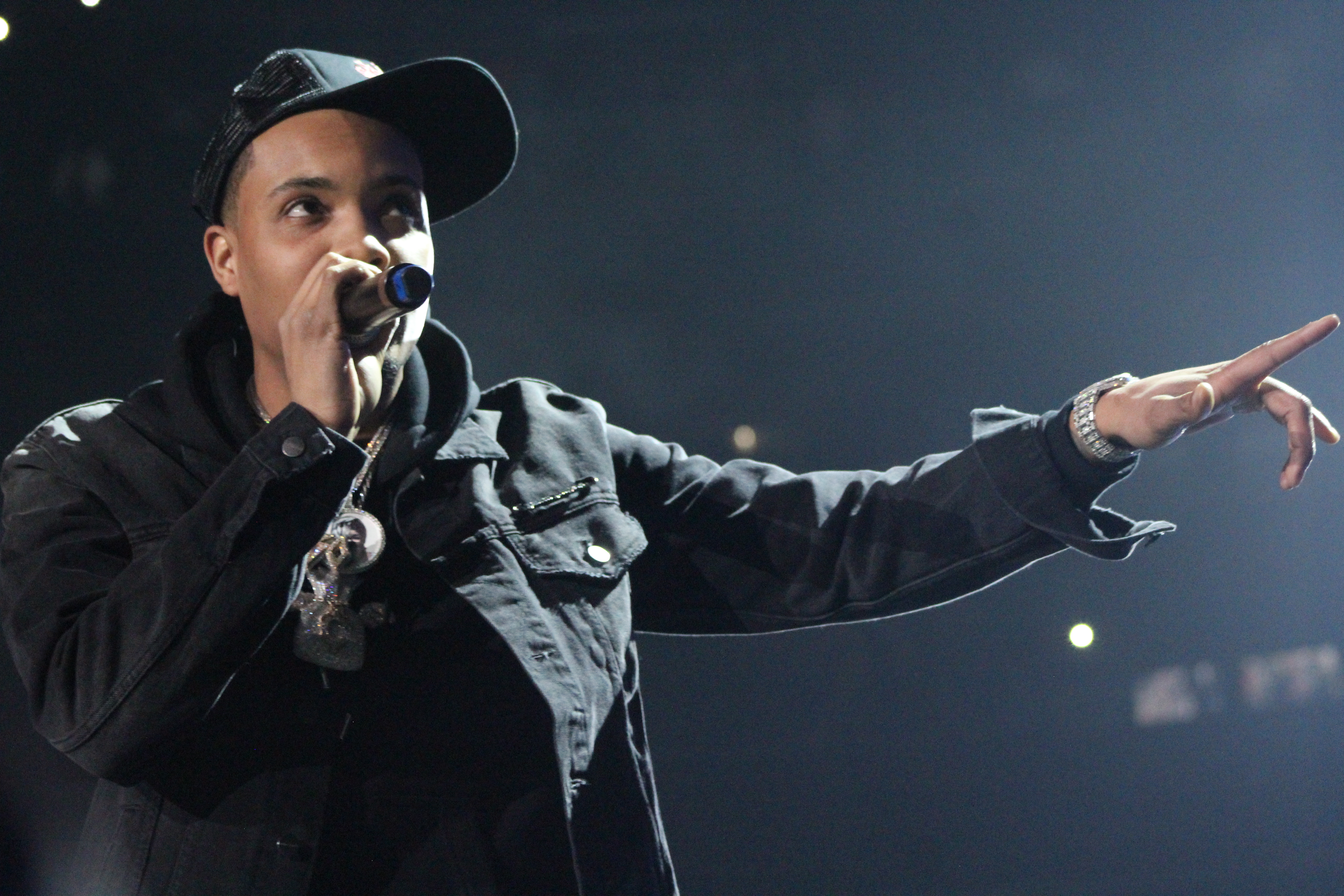 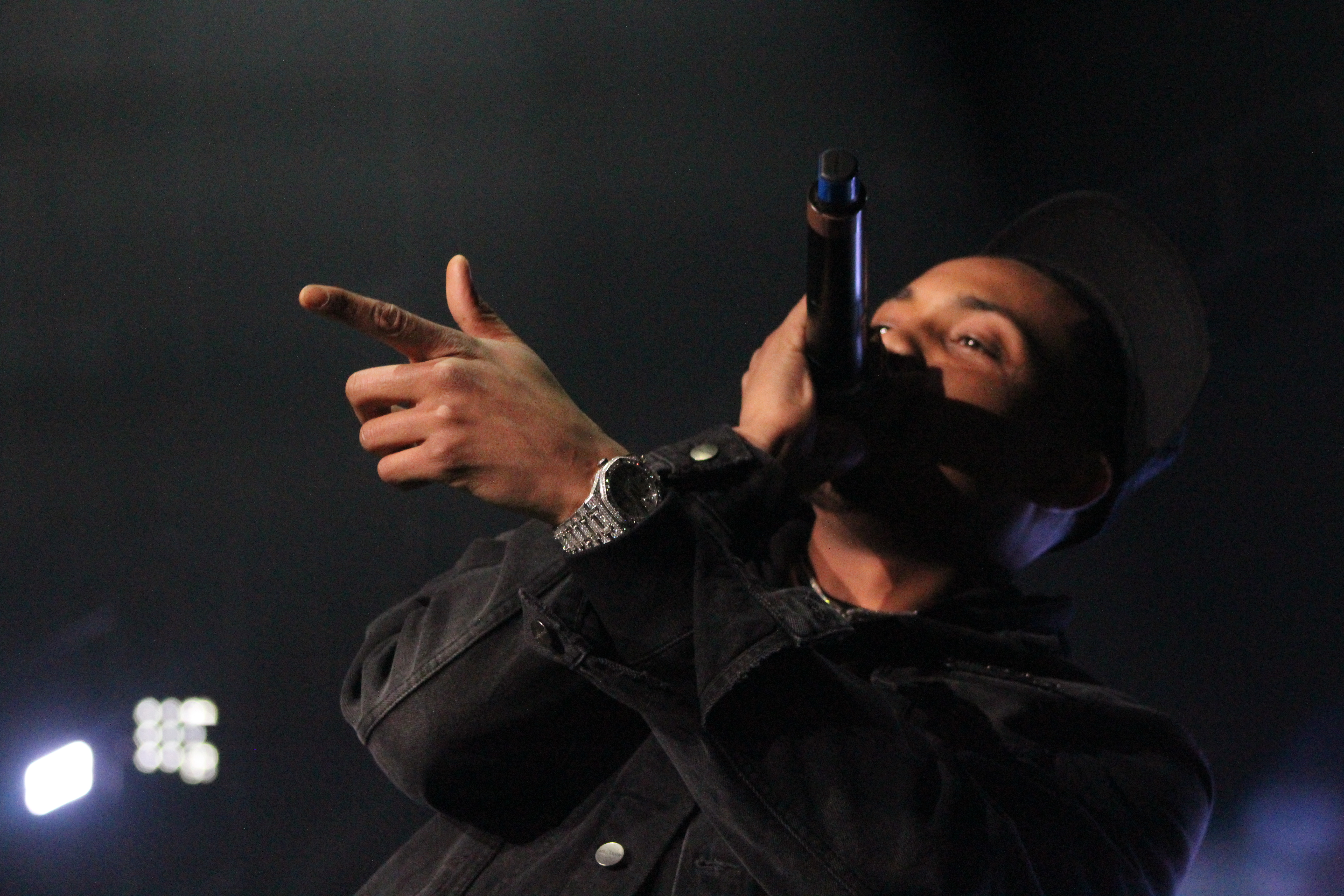 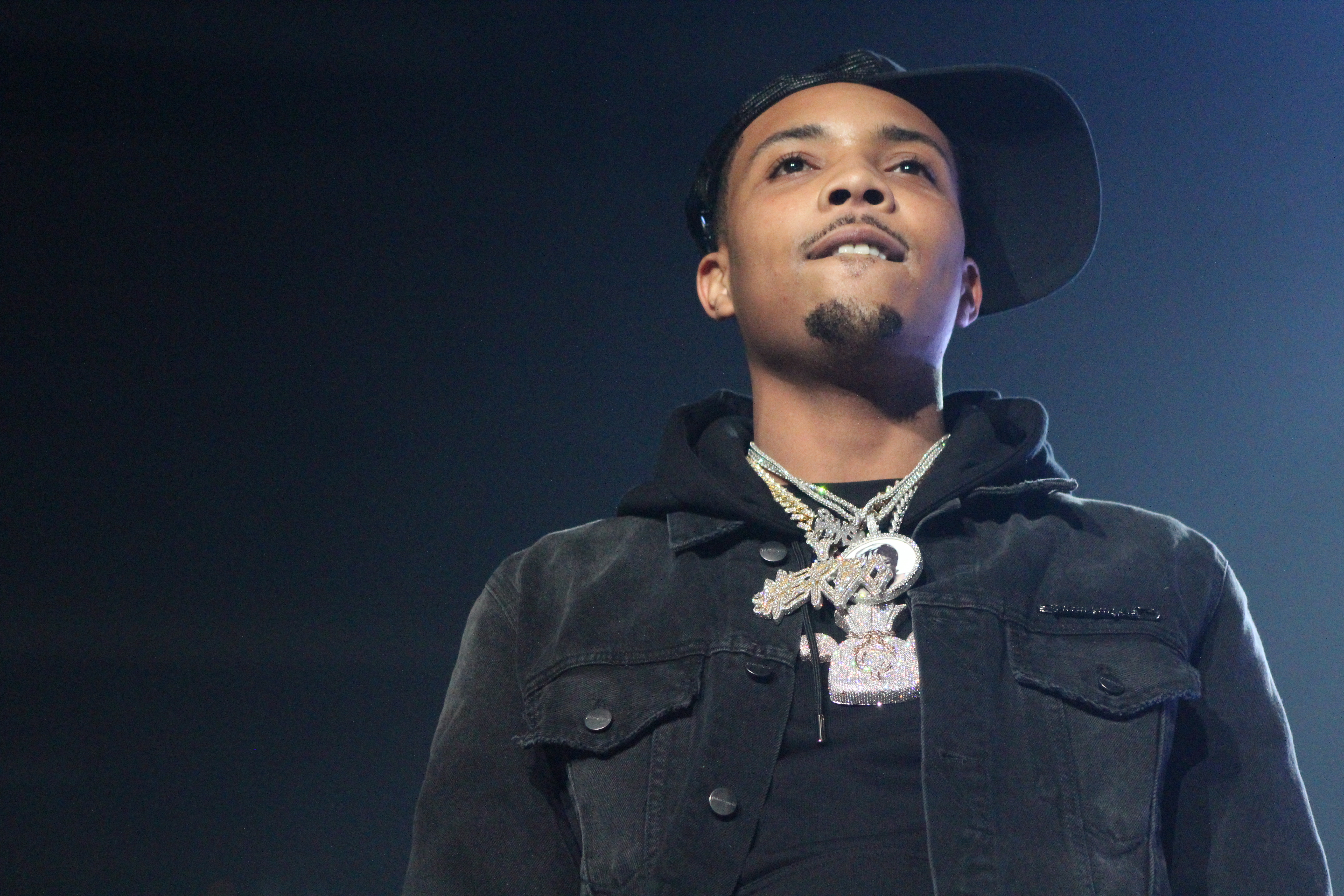 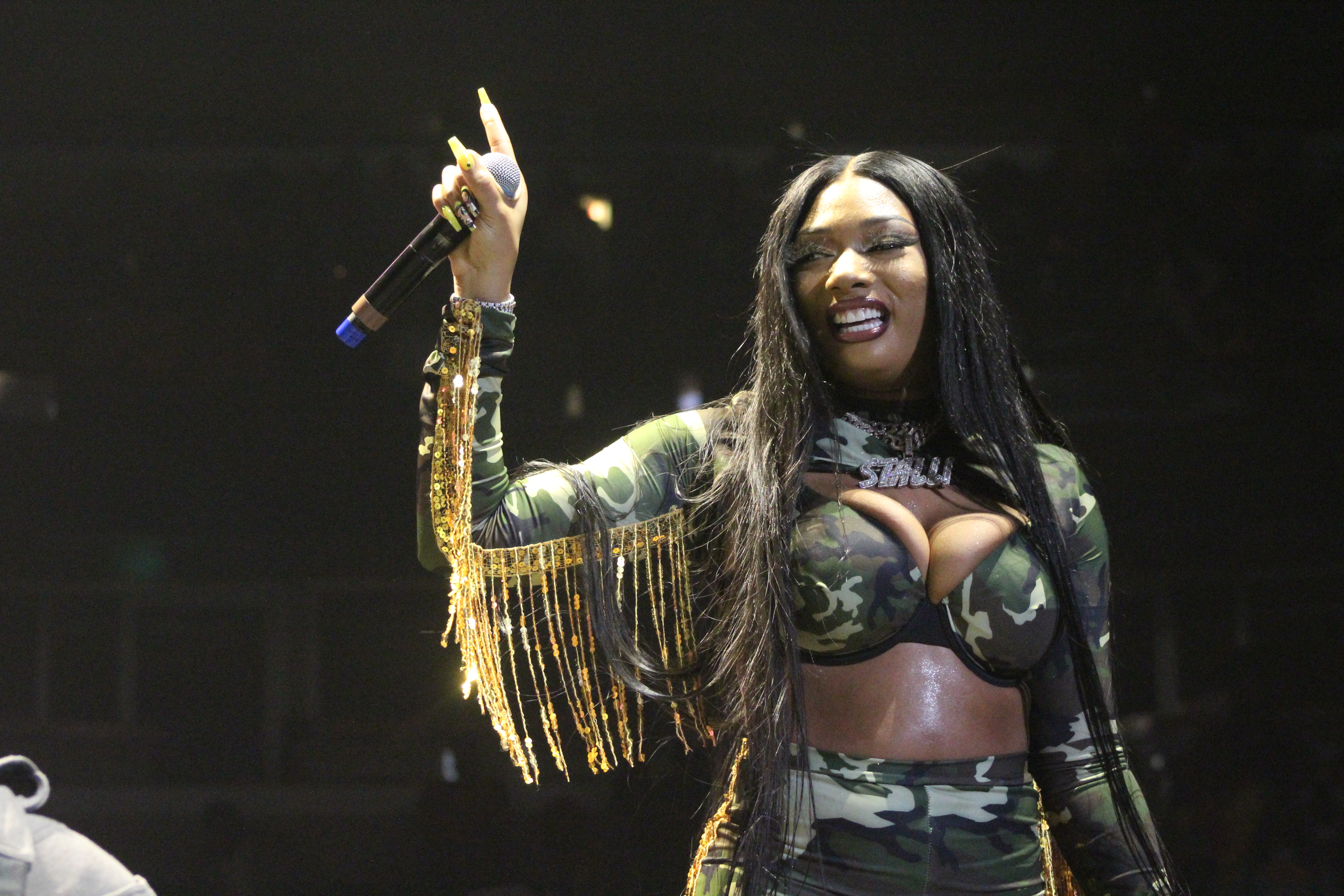 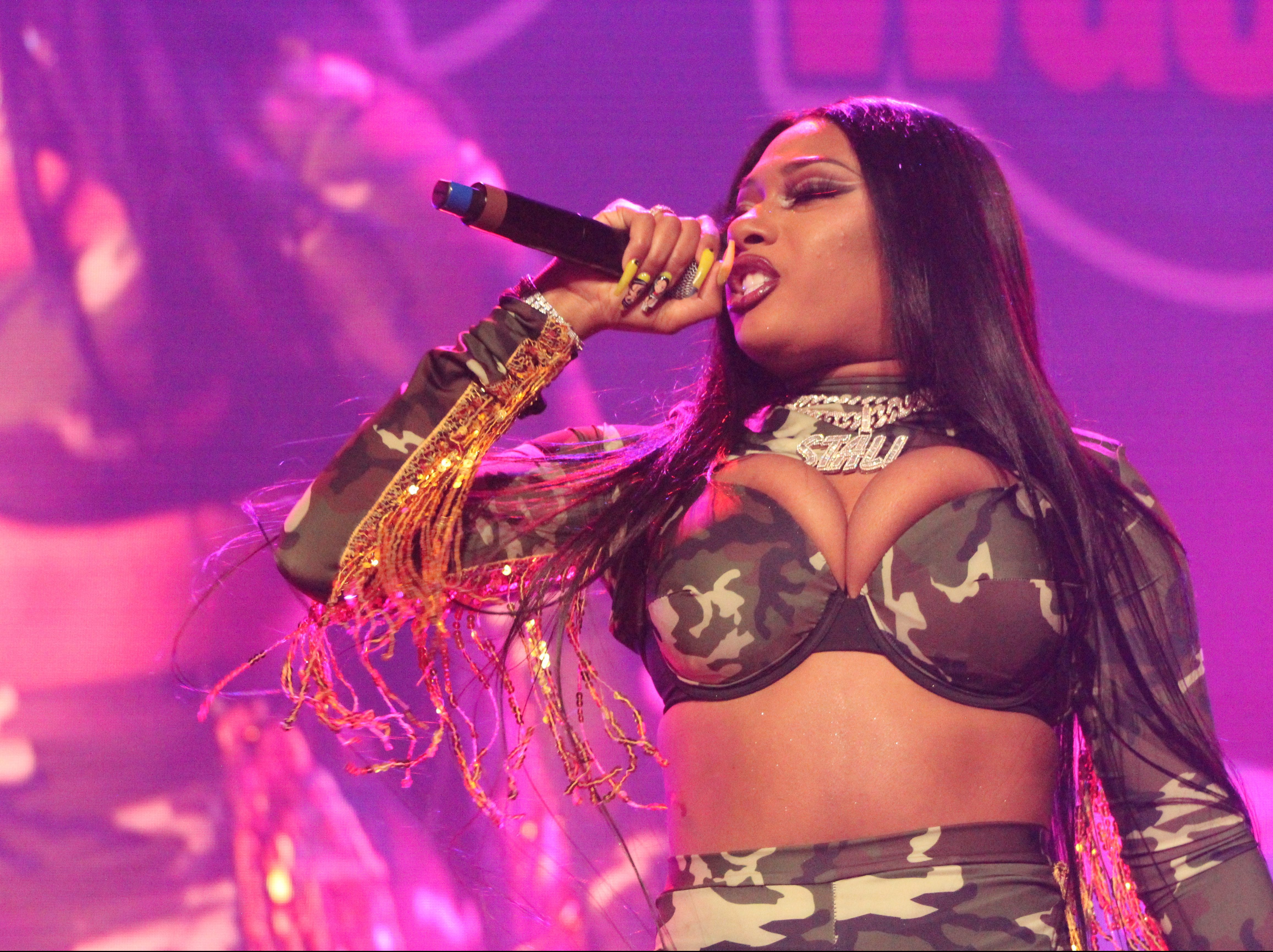 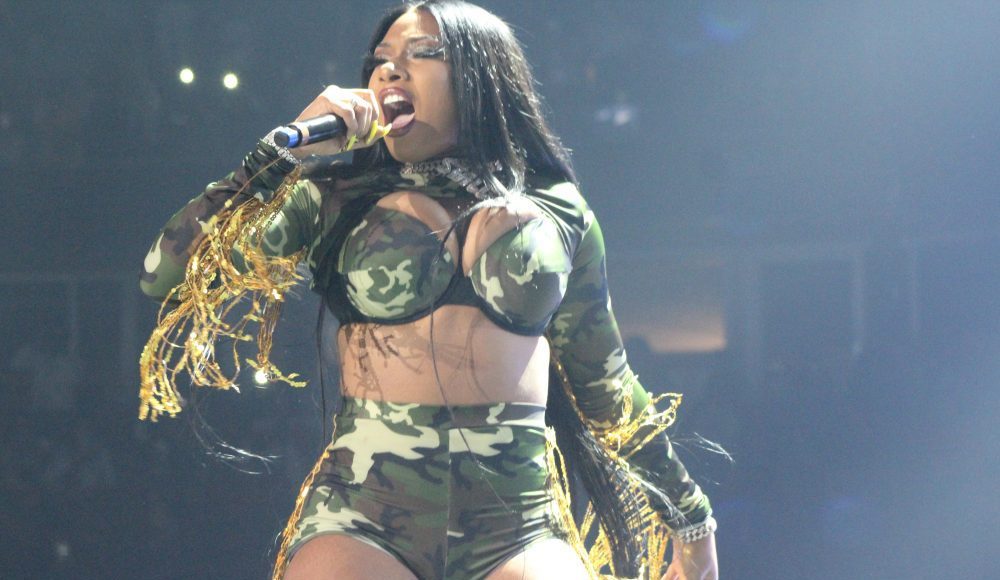 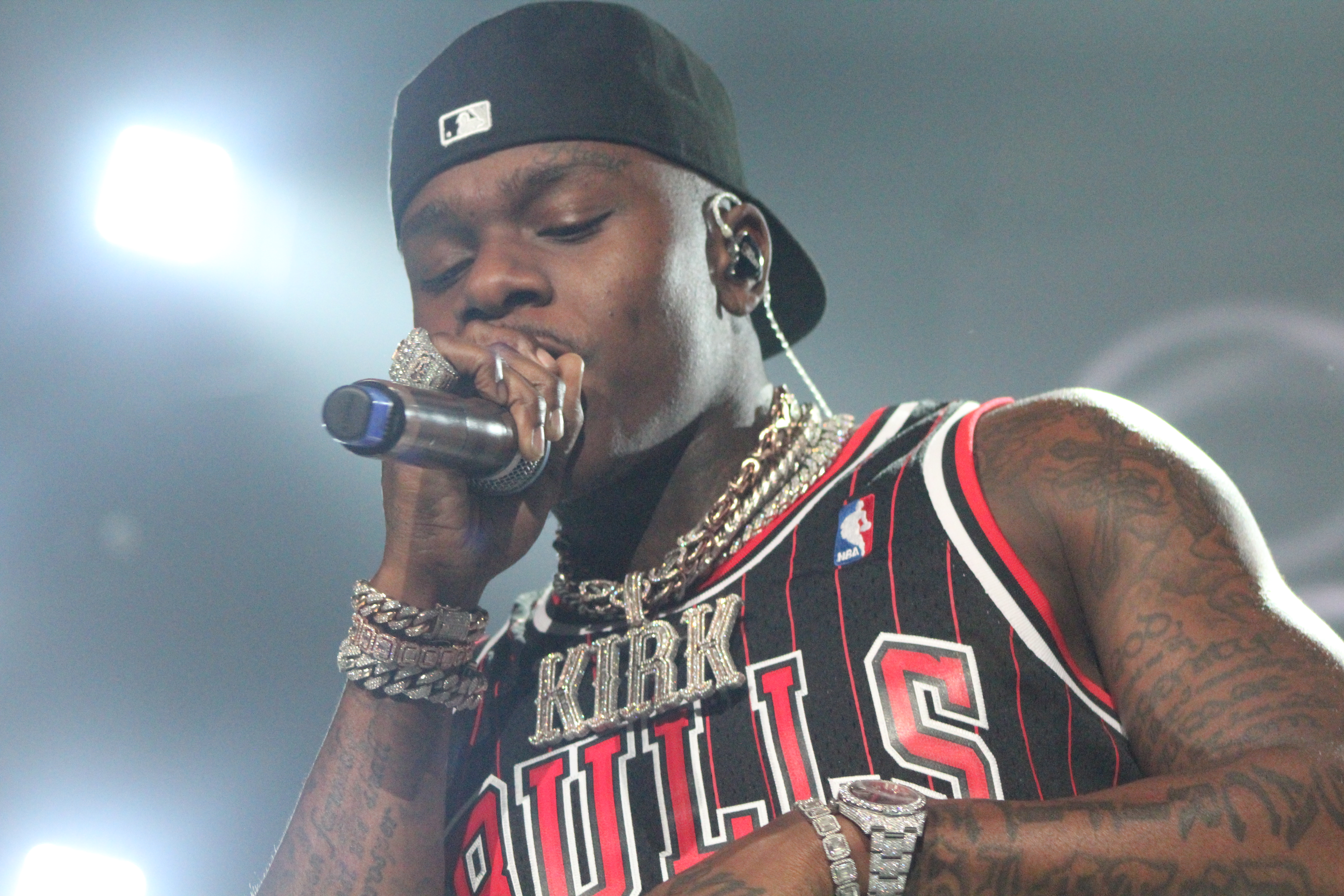 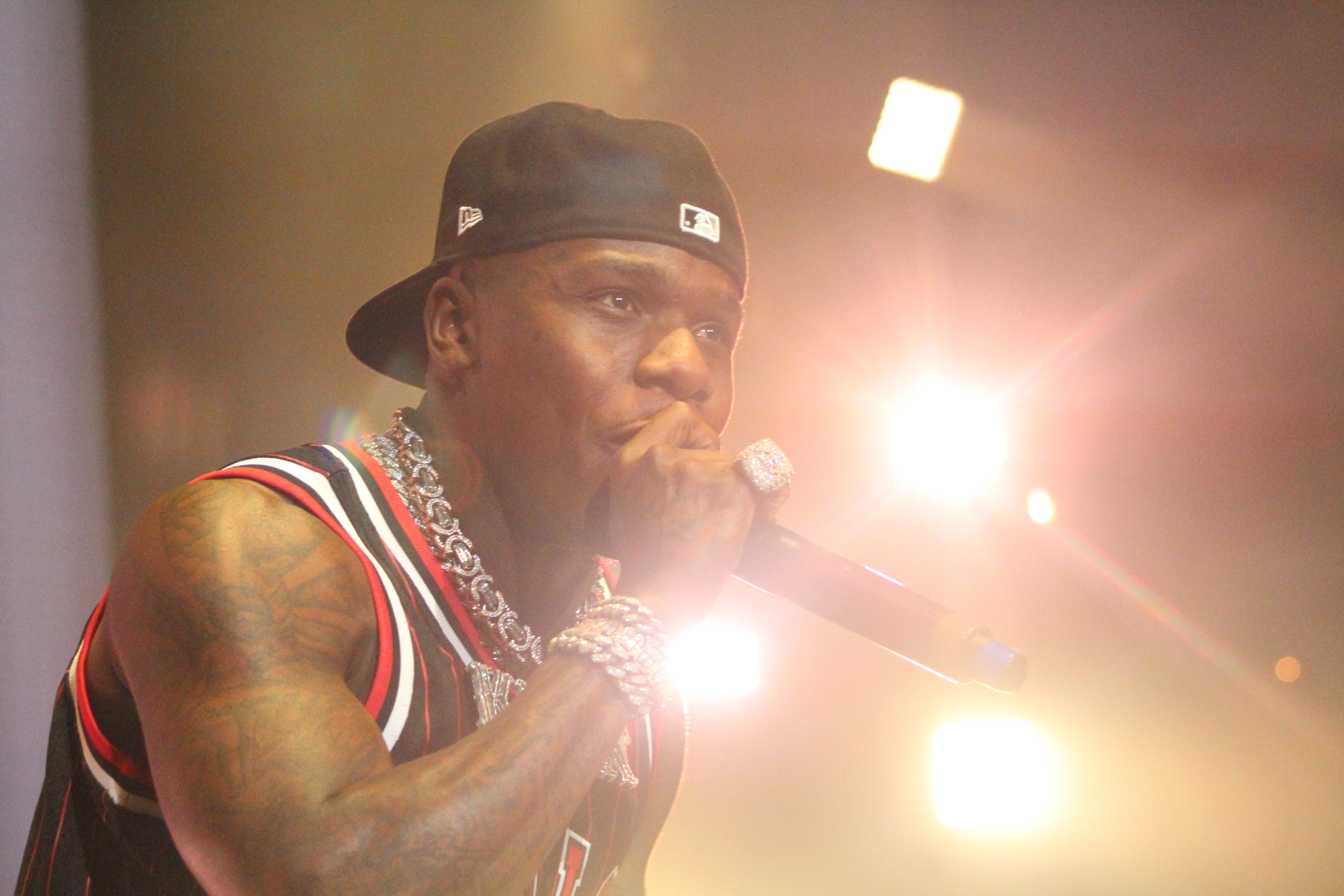 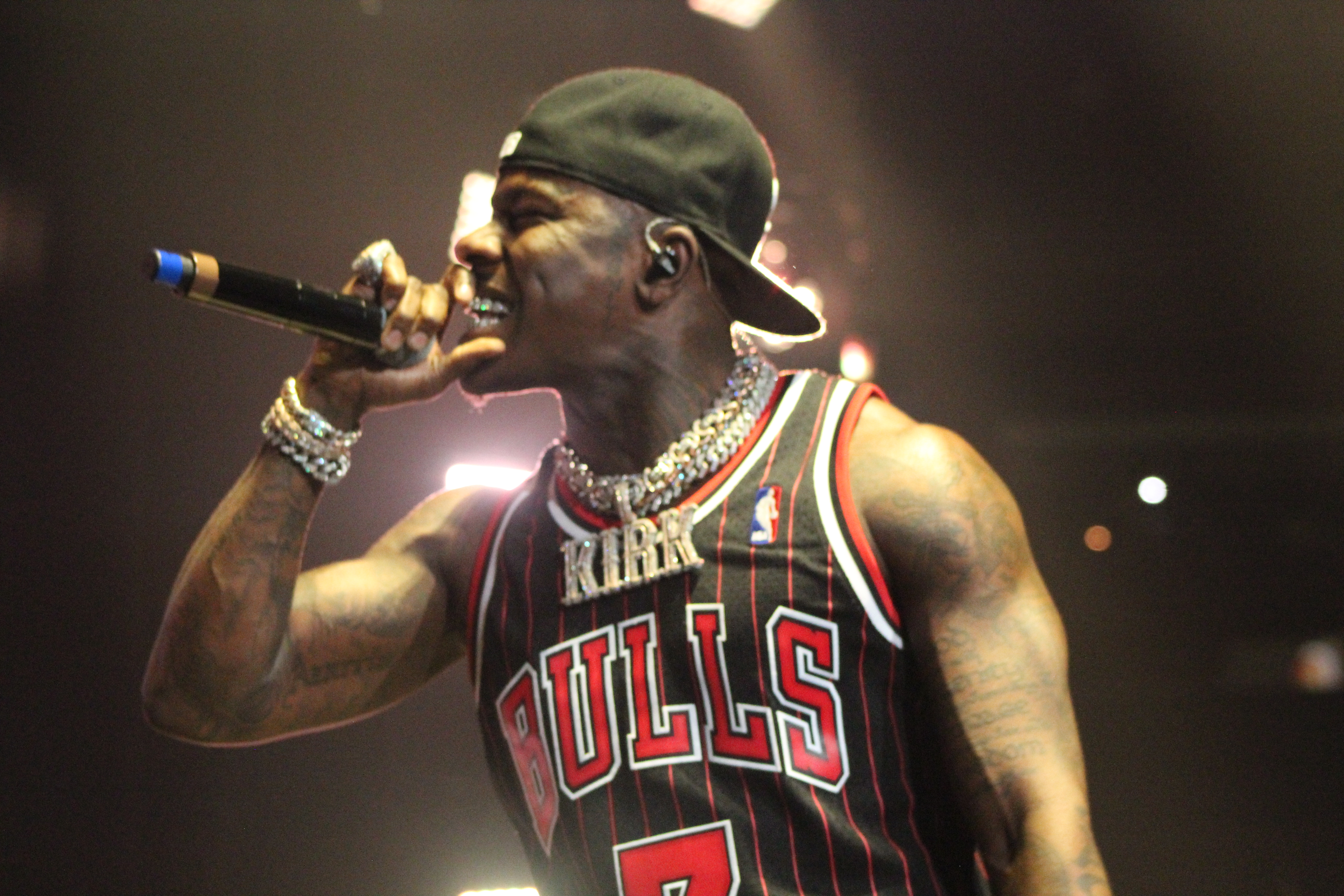 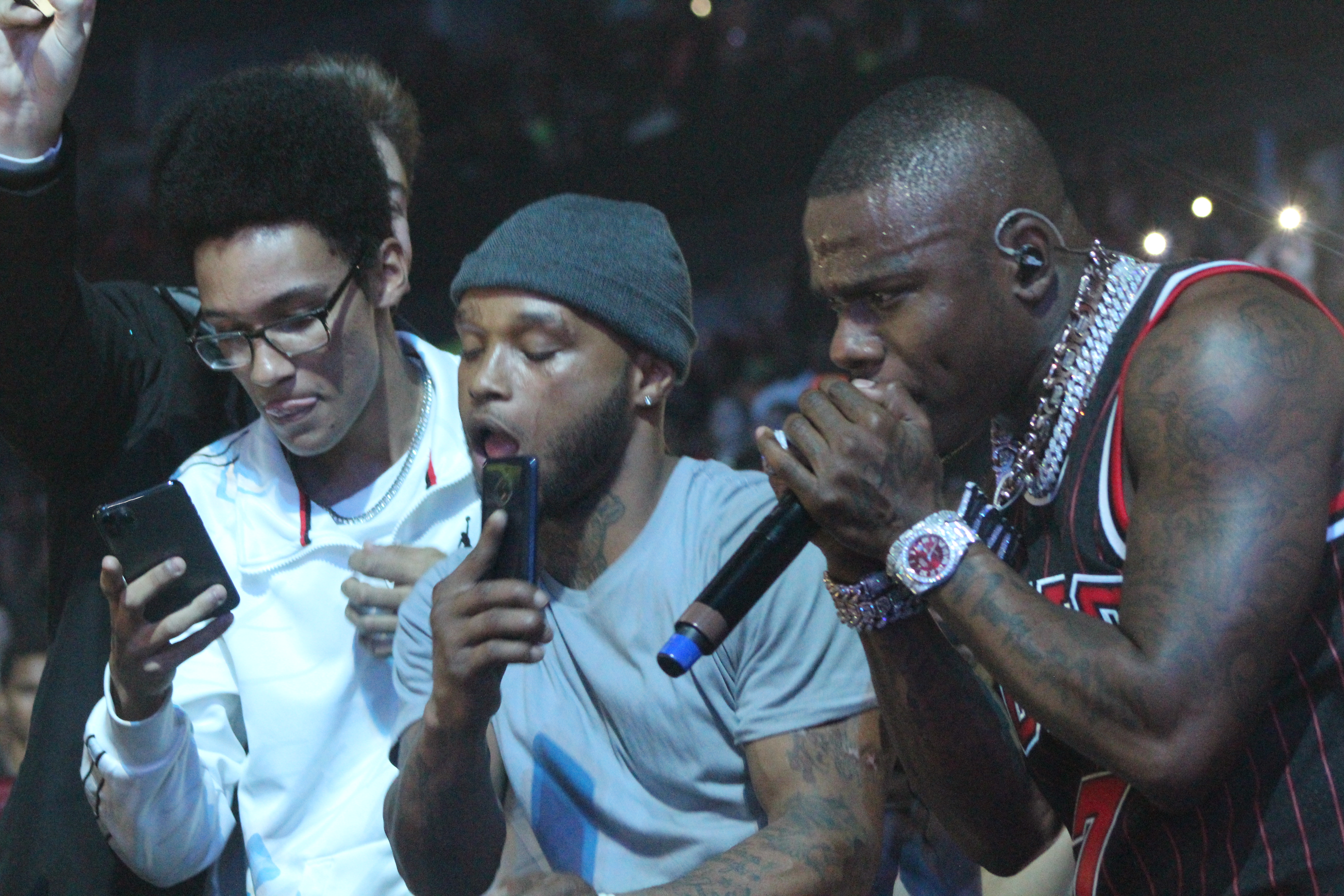 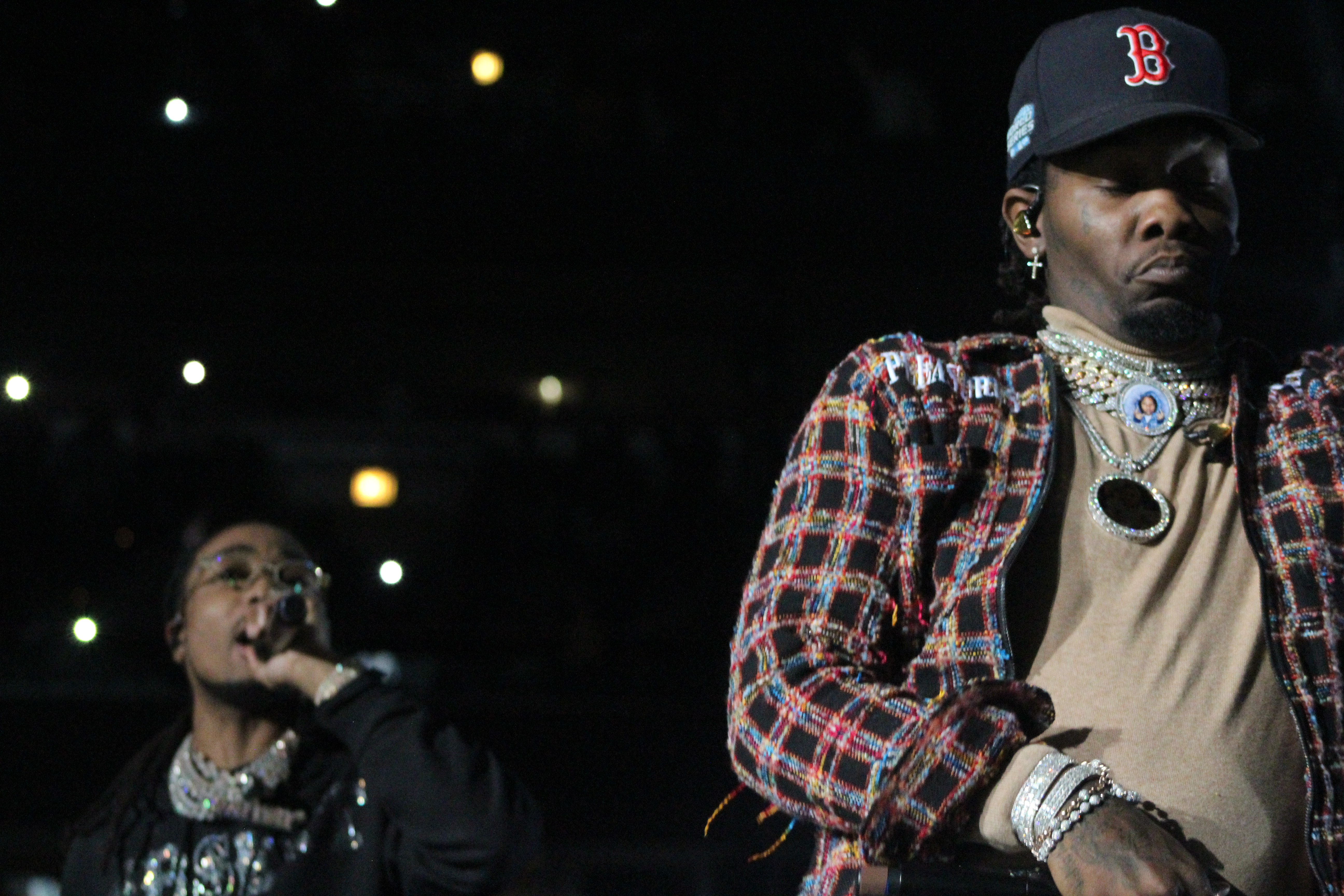 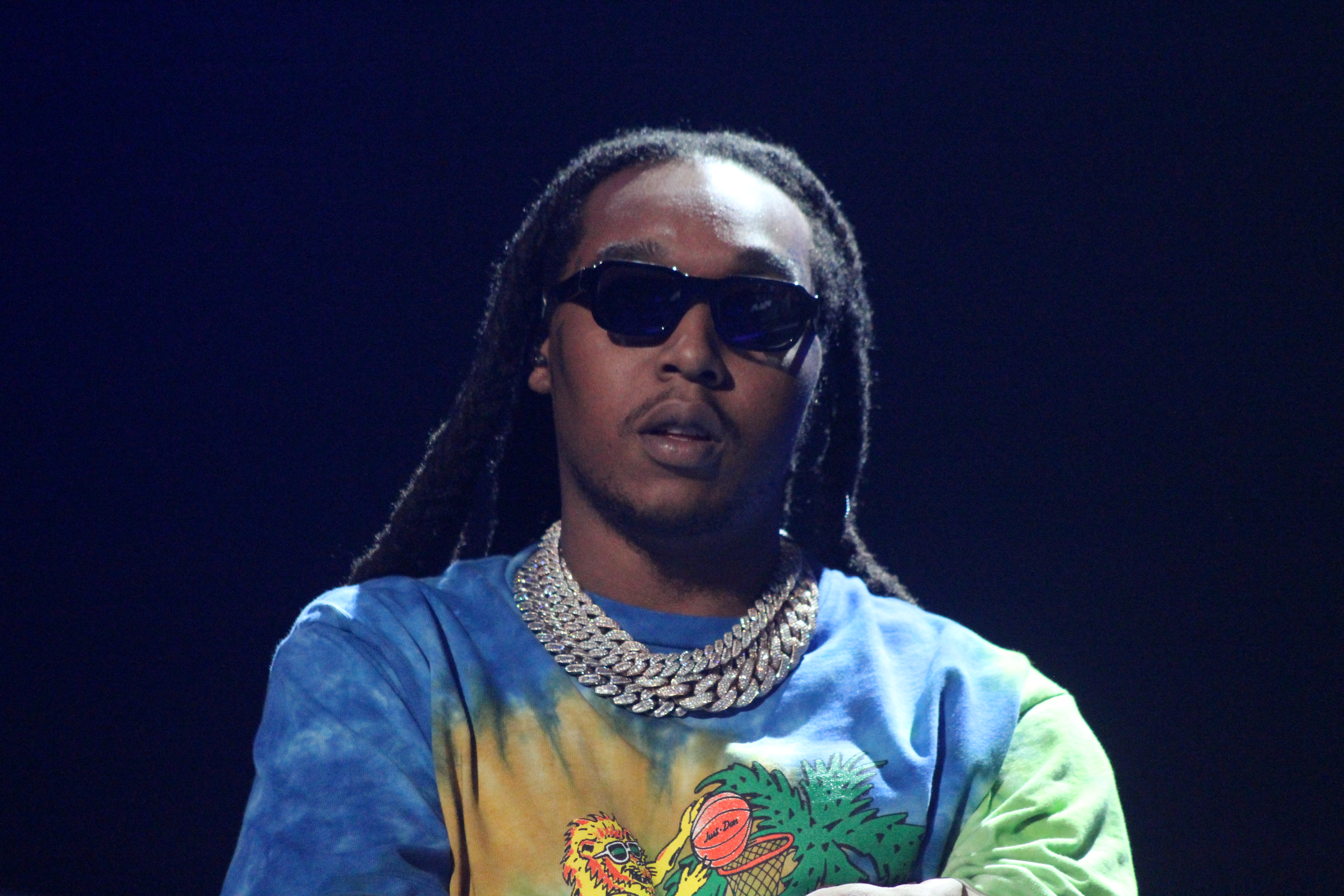 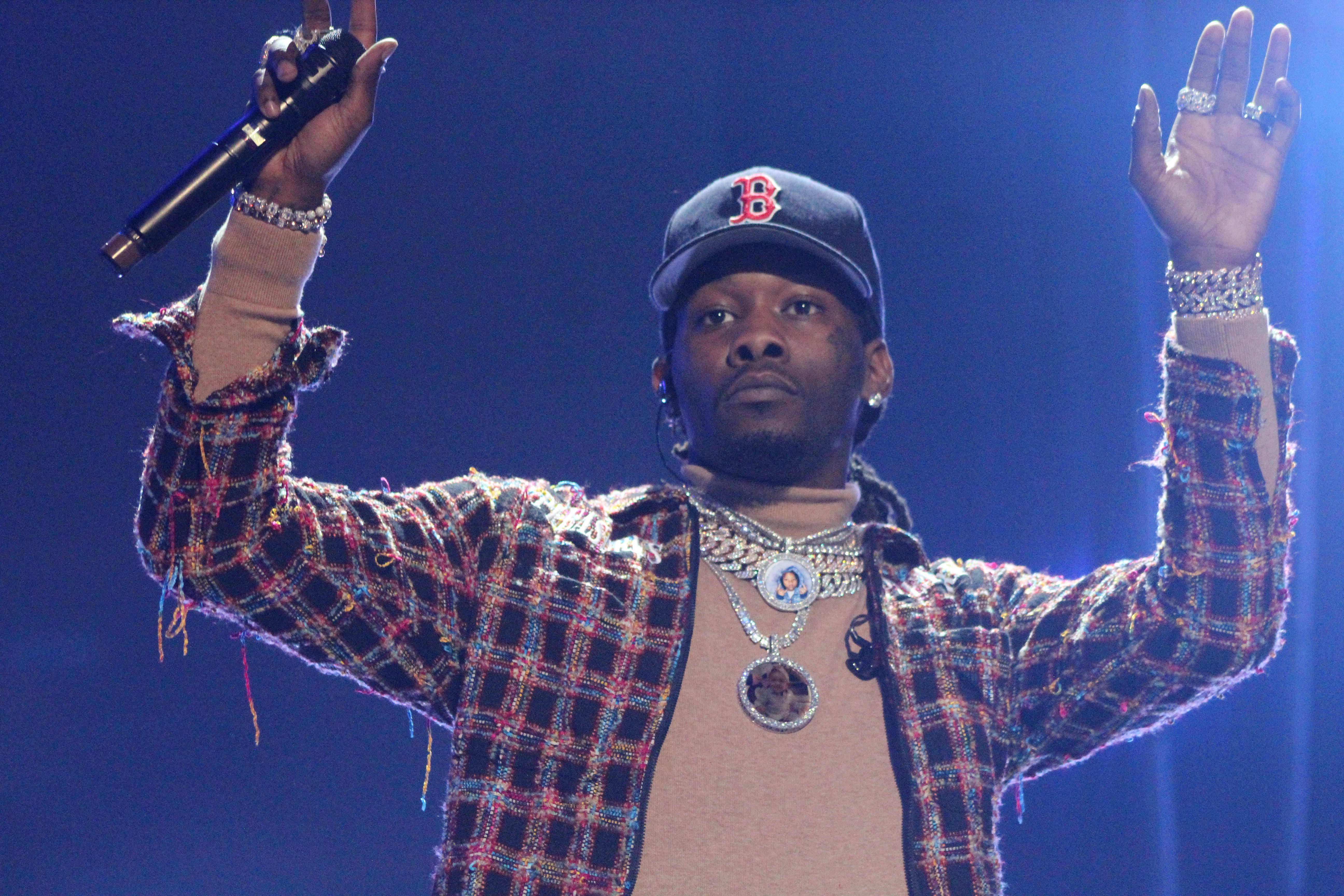 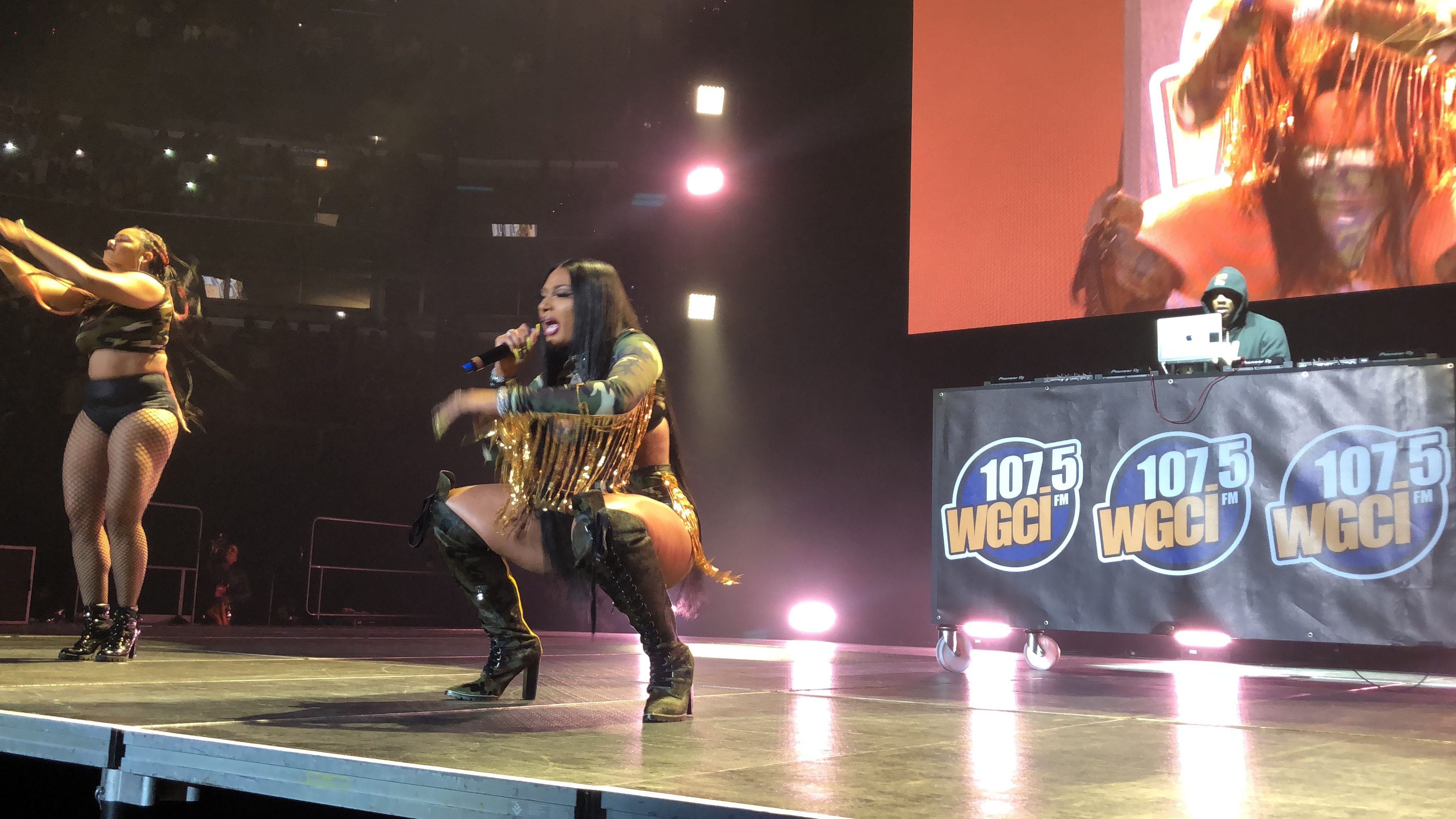 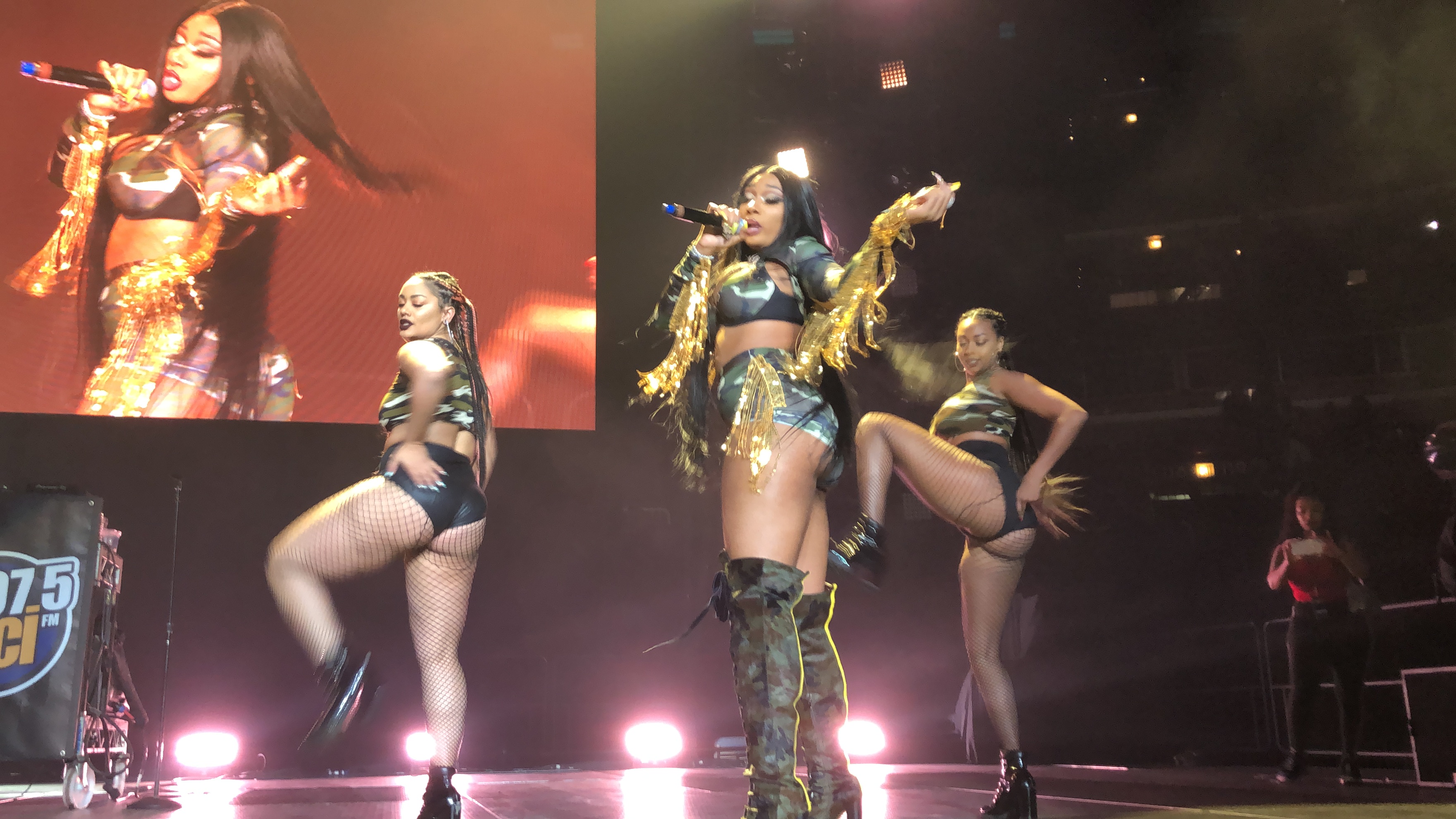 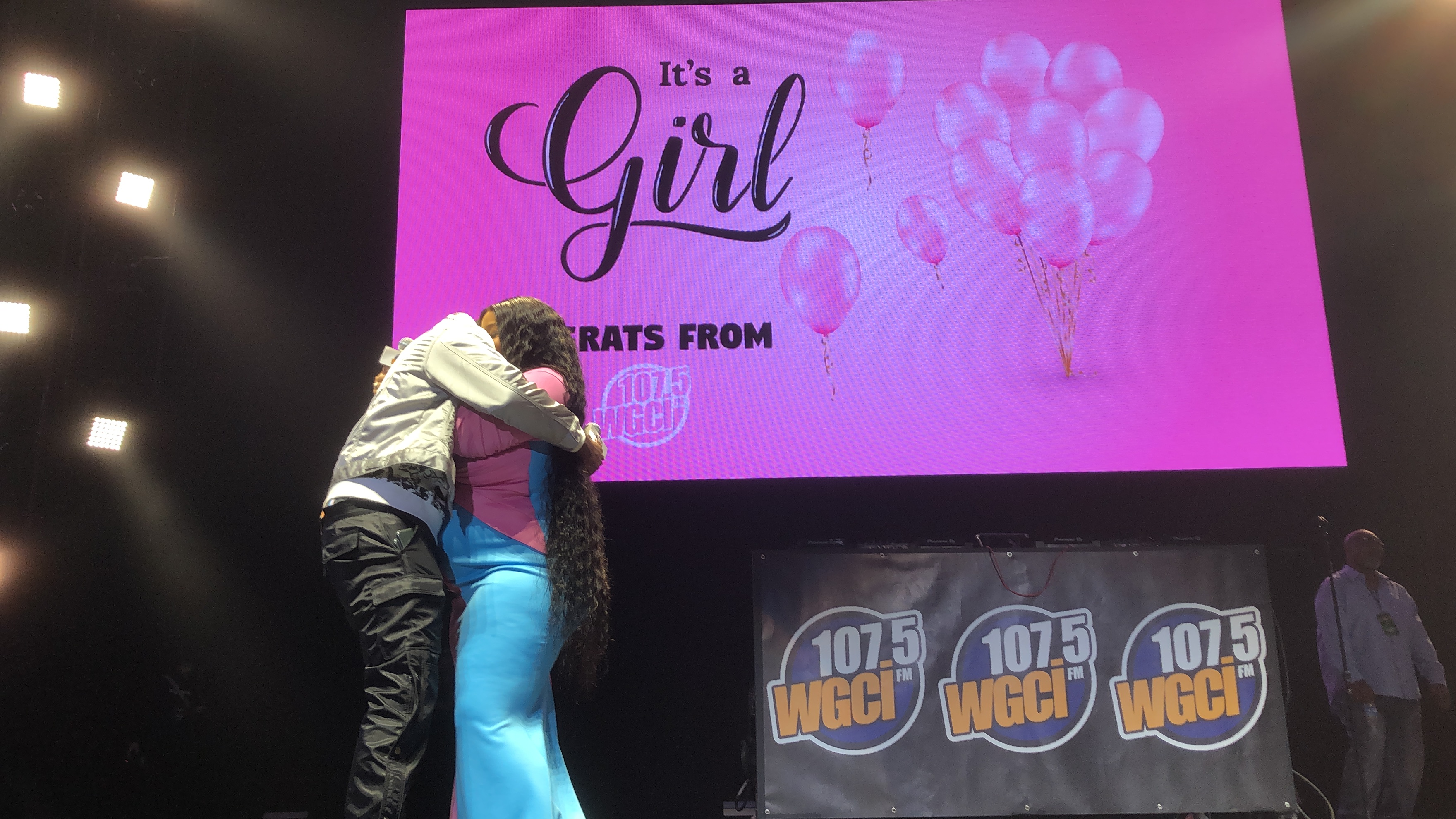 Neek Bey and Charmaine learning they are having a girl after the gender reveal at WGCI BIG JAM 2019 (Photo credit: Eddy "Precise" Lamarre) WGCI brought out all of 2019’s heavy hitters in the world of urban music for Big Jam on Friday, Dec. 20.  Migos, DaBaby, Megan Thee Stallion, Jacquees, Wale, and hometown favorite, G Herbo, made up the major lineup. The Heavy Steppers, Tink and rapper Yella Beezy kicked off the showcase.

The stand out performances of the night were from Tink and G Herbo. Super producer Timberland once had Tink under his wing and it’s a wonder that they parted ways because her stage presence is strong. She delivered a commanding performance with solid vocals. None of  it felt forced or out of place.

G Herbo’s performance was authentically Chicago, which helps to explain how he has managed to gain so much traction over the past few years. His raps are not filler. Every word has a purpose and he manages to project an aggressive nice guy demeanor that is endearing. Herb pulls no punches while he’s on stage and he rarely allows his vocals to control his performance.

Meg The Stallion and DaBaby drove the crowd into a frenzy as expected. Migos were the headline act and from the onset it seemed as if Quavo and Offsett were doing all of the heavy lifting. Takeoff seemed to be in some type of a trance, if that’s what you want to call it.

The most moving part of Big Jam was when Charmaine from “Black Ink Crew: Chicago” and her husband Neek Bey came out to introduce DaBaby, and at the same time do their gender reveal. They are having a baby girl.

Rolling out spoke to DJ GWash from Indiana State University and asked him how his Big Jam experience was and who his favorite act was.

“Big Jam was a great experience, love seeing the city come together and have a good time. DaBaby and Megan Thee Stallion definitely have my vote for performers of the night. Megan brought the party by allowing her fans on stage, while DaBaby gave us hit after hit.” he said.

Take a look at a few of the pictures from Big Jam in the gallery above.