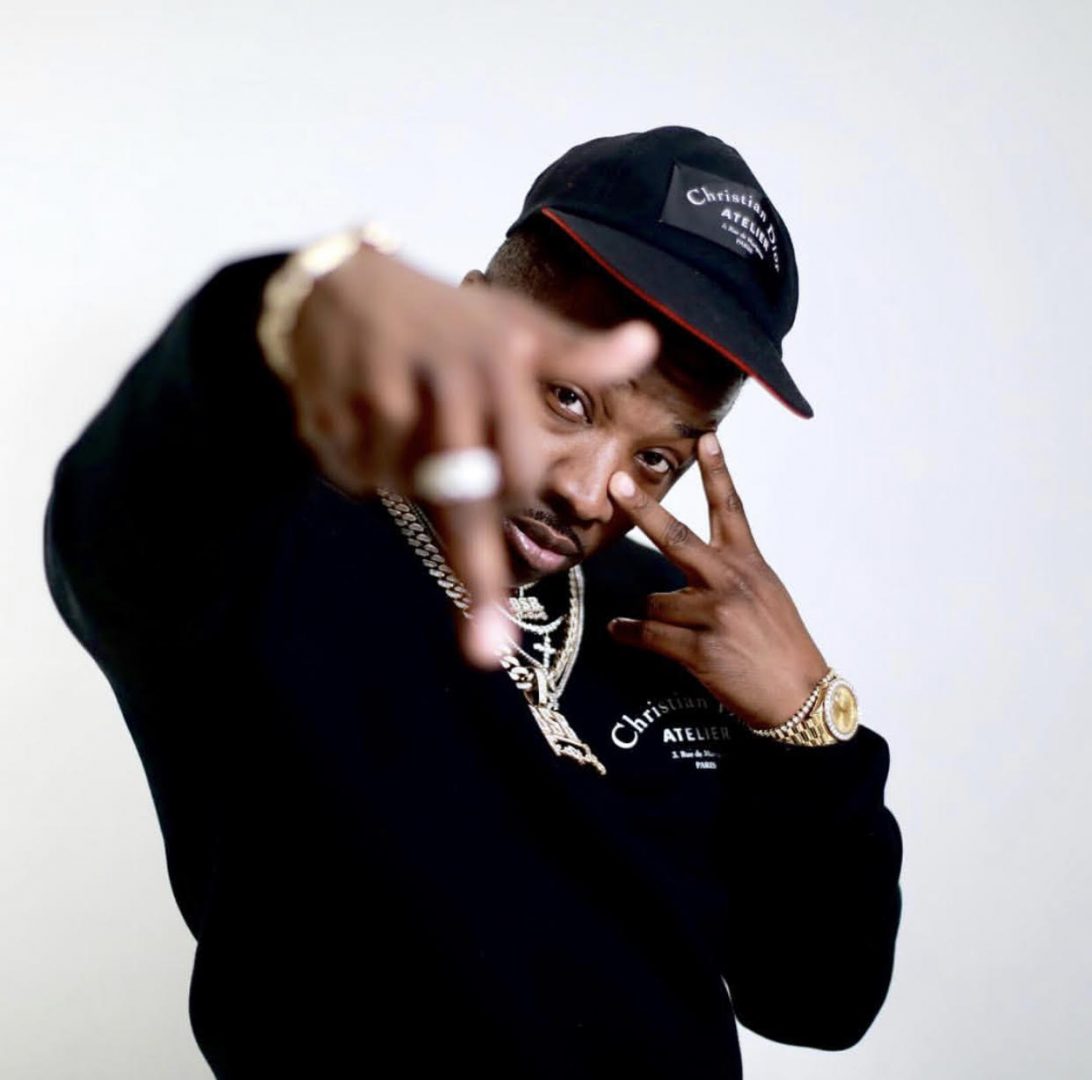 Rapper Troy Ave recently released the cinematic visual to his latest single, “Payin Homage.” In the music video, the Brooklyn, New York, artist pays tribute to the Black Mafia Family, known as BMF, with a collective of images of the organization and its leader Demetrius “Big Meech” Flenory.

Around 2000, the organization tried to legitimize itself by entering the hip-hop music business, starting a company called BMF Entertainment. Through BMF Entertainment, it helped promote several artists, including Young Jeezy and Bleu DaVinci.

Let’s talk about your latest single. What was the inspiration for it?

Paying homage is a thing that I do. I had dropped another record called “Payin Homage” that I did a few years ago. Most recently I did one for Michael Jordan because I love [him] and I did this one [for] BMF.

[They are] just iconic figures in my life and people in the urban community can relate to it. People make songs for everything else like drugs, why can’t you make songs about people who accomplished things?

They set the blueprint. I’ve never seen anyone do it big like them. I felt like it was fitting for the culture.

Name three people who have inspired you in your life or your music career.

I was originally inspired by 50 Cent’s first album Get Rich or Die Tryin’, which led to me picking up the mic and becoming an underground sensation in the Brooklyn rap scene.

My album Dear Hater is going to be really special. It’s going to be on another level. My albums, I treat them very different[ly]. My fan base knows the difference between my mixtapes and albums. I just came out with my most recent mixtape, White Christmas, which I’ve been doing for seven years.