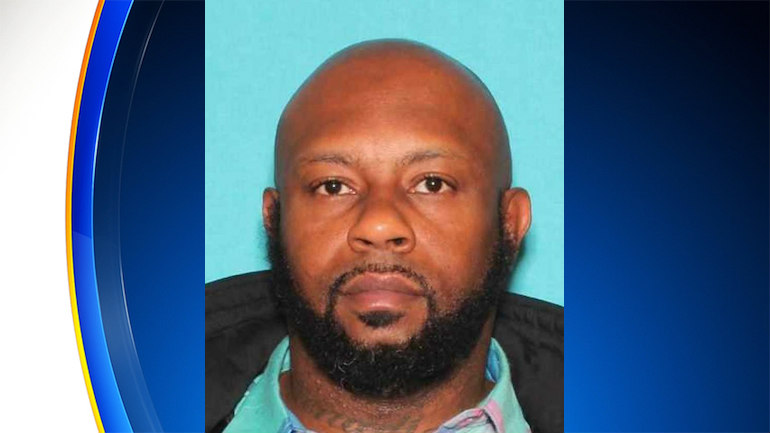 On Monday, Jan. 6, 2020, a Houston man reportedly turned himself after killing his fiancée.

According to CBS DFW, Kendrick Atkins, 39, proposed to Dominic Jefferson, 33, on New Year’s Eve. Jefferson’s family members initially viewed the marriage proposal as a new beginning in her life.

Her mother, Tina Hunter, said she thought Dominic, a mother of three, had finally found the man of her dreams, but it turned out to be a nightmare.

On the morning of Saturday, Jan. 4, Atkins allegedly shot Dominic Jefferson in the chest after the two got into an argument at a Houston-area apartment complex. Witnesses told authorities that Jefferson was with another woman when they were planning to pick up the woman’s boyfriend in Jefferson’s car. However, the car would not start.

When Atkins walked outside, Jefferson allegedly told him, “Do not touch my car.” The two began arguing, and Atkins pulled out a gun. Witnesses claim that Jefferson said, “Go ahead, shoot me.” Atkins allegedly shot Jefferson in the chest.

Atkins ran away after shooting Jefferson but reportedly decided to fire another shot in her direction after a concerned person attempted to give her aid. The person who helped Jefferson played dead and was not shot.

Jefferson died at the scene.

Atkins and Jefferson had been dating for about three months before he proposed on New Year’s Eve.

Jefferson reportedly asked the judge for protection while in jail because Jefferson has brothers who are also locked up in Harris County Jail and will likely seek to retaliate.

A parolee, Atkins turned himself in and has been charged with murder and aggravated assault with a deadly weapon. He is currently being held at the Harris County Jail on a total $225,000 bond.