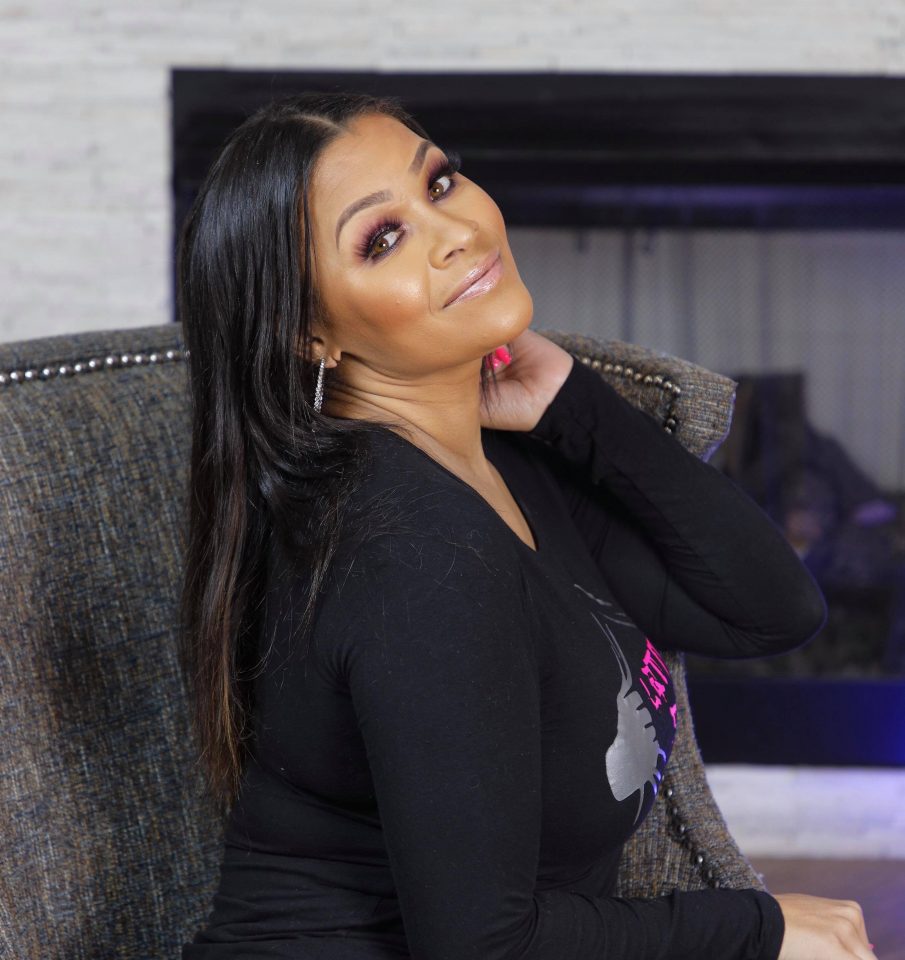 The second season of OWN’s hit reality show “Ready to Love” is still a trending topic on Black Twitter and YouTube due in large part to the reunion drama between Tondy Gallant, Mario Tolliver and Reva Stout.

During the season, both Gallant and Stout were interested in Mario Tolliver, but the two women had a history prior to the show. Gallant said the two were friends, while Stout claimed they were not friends but merely had a friend in common.

Stout visited rolling out weeks ago and explained that she and Gallant were never friends and they’d never had a phone conversation. After watching Stout’s interview, Gallant agreed to share her side of the story with rolling out. However, instead of simply sharing her version of the truth, she brought text messages shared between Stout and herself dating to 2017.

On the show you mentioned Stout asked you to go out of the country, but she denied you ever went anywhere together. To set the record straight, did you go or not?

She asked me to go on a trip with her and another girl to Anguilla. I turned it down because it was a “thot” trip in my opinion with some ballplayers. That’s not my type of thing. I have the text messages where she reached out to me and asked me to go. She even suggested we share a room.

What about the situation with her daughter and your daughter getting together?

She actually reached out and asked me my thoughts on doing a mother-daughter day and not a brunch. She has reached out to me on several occasions just saying what’s up. She even asked me was I going to my ex’s [Ginuwine] concert here and let me know she’d probably see me there. So you can understand why I was so surprised when she said we weren’t friends and were only associates through a mutual friend. We do have a mutual friend, but none of the text messages I have from her mention our mutual friend. In fact, when she asked me to go out of town, the mutual friend wasn’t even included.

You said Stout reached out to warn you about Tolliver. Why do you think she did that?

I have no idea why she would do that, especially if she wasn’t my friend. But it’s crazy that she reached out to warn me about Mario and then ends up now in love with him.

Have you spoken to Tolliver since the reunion?

Yes, we’ve talked. He did apologize, and I eventually accepted his apology. The breakup was sudden so I still had feelings for him, of course, and vice versa. Mario and I have never stopped communicating. We Facetime and he’s come by the house, etc. Up until two weeks ago, he claimed he and Reva were just dating they weren’t in a relationship. Once I saw that he wasn’t being honest I cut it off, but he’s not a bad guy.