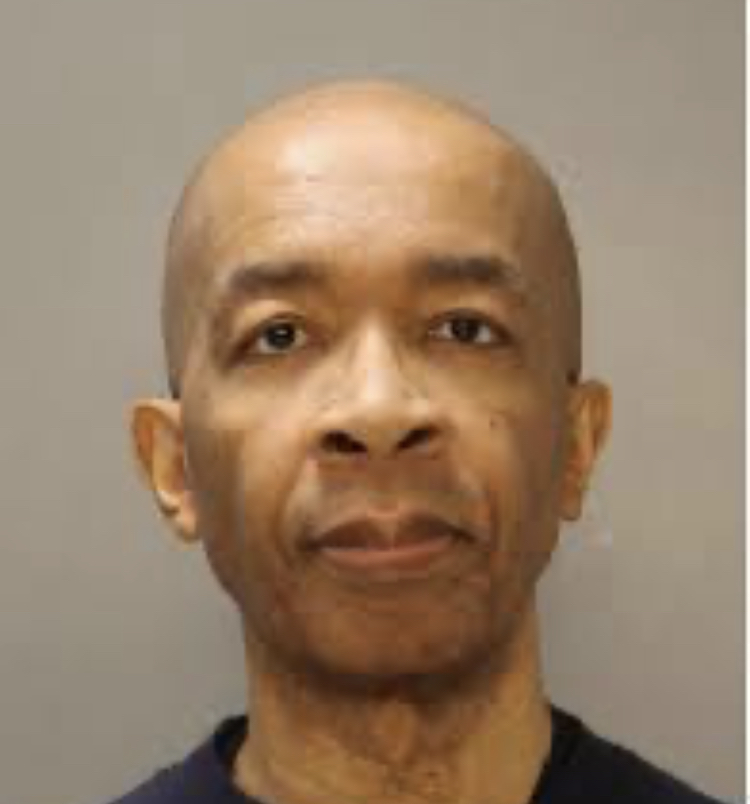 Chikaodinaka Nwankpa allegedly used cancer research funds to have fun with strippers. Nwankpa served as a professor at Drexel University where he served as chair of the school’s engineering department, according to ABC Philadelphia.

As the department chair, Nwankpa had access to funds provided by the Department of the Navy, the Department of Energy, and the National Science Foundation. Following an internal audit, Drexel discovered Nwankpa made numerous personal purchases between July 2007 and April 2017.

Prosecutors claim the professor spent $185,000 on strippers, night clubs, and bars. However, Nwankpa claimed the funds were used in catering and food.

Drexel paid $189,062 to the United States to resolve a potential liability lawsuit.