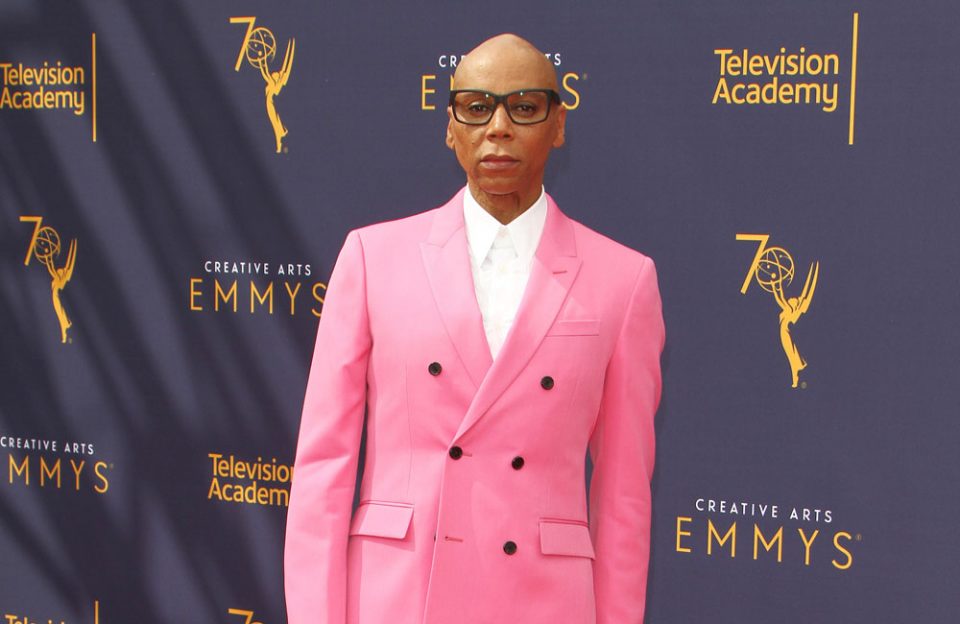 RuPaul has landed his dream gig.

The “RuPaul‘s Drag Race” star will make his debut as the host of “Saturday Night Live” on Feb. 8, 2020, with the episode set to see special guest Justin Bieber perform his new single “Yummy.”

Alongside a pinboard containing notes with the dates and names of upcoming stars set to appear on the show attached to it, RuPaul wrote on Instagram: “C’mon SNL! @justinbieber @nbcsnl (sic)”

The 59-year-old drag queen’s fellow “Drag Race” judge, Michelle Visage, is over the moon that her pal is getting to live out his dream.

She wrote on Twitter: “This. Is NOT. A drill. @nbcsnl @rupaulofficial hosting !! RU IS HOSTING SNL! FINALLY! OMFGGGGG (sic)”

RuPaul and Visage previously discussed the television personality’s goal to host “SNL” and recalled meeting the program’s producer, Lorne Michaels, at the Emmys two years ago.