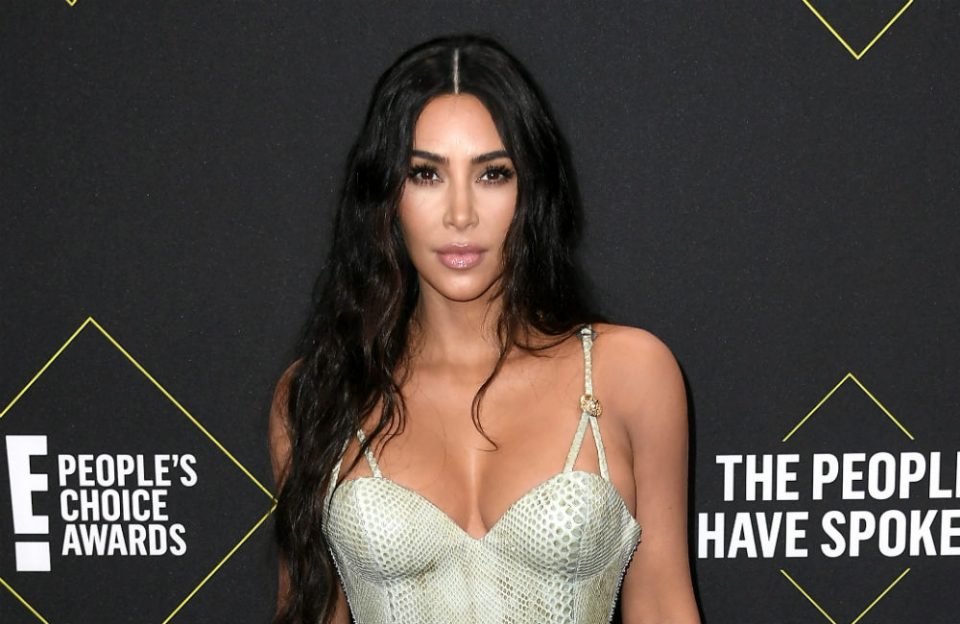 Kim Kardashian West has revealed more about her family eating habits, including that her eldest daughter North is a pescatarian.

Taking part in a Twitter question-and-answer session, she said: “I eat mostly plant-based. No meat anymore. Oatmeal and vegan sausage for breakfast, vegan tacos are my fave for lunch! Salads are good too! Sea Moss Smoothies are really good too. Yes the kids do [join in on the plant-based diet]. North is a pescatarian though.”

She also shared a number of her other favorite things, including the way she cooks potatoes and also her favorite Los Angeles restaurants.

Asked what her favorite potatoes are, she said: “I love a baked potatoes and French fries. But skinny not thick fries. I also don’t like waffle fries or sweet potatoes fries.”

And speaking about her favorite restaurants in Los Angeles, she wrote on Twitter: “Nobu, Hillstone and LaScalla … I also love the Armenian restaurant Carousel.”

However, there is one thing Kardashian doesn’t like to eat — spicy food.

When asked what snacks she likes, she admitted: “I love Cheetos. OMG Cheetos puffs too and Doritos sometimes … I hate HOT anything! I hate Spicey anything. I know this is going to be very unpopular to so many but I just don’t like it. Regular Cheetos for me or Cheetos puffs are my absolute fave. (sic)”

All the food talk left fans wondering whether she was expecting her fifth child — a sibling for North, 6, Saint, 4, Chicago, 2, and Psalm, 8 months — with her husband Kanye West but she insisted she wasn’t pregnant.

When someone asked if she was expecting, she said: “No way! I’m just hungry!”