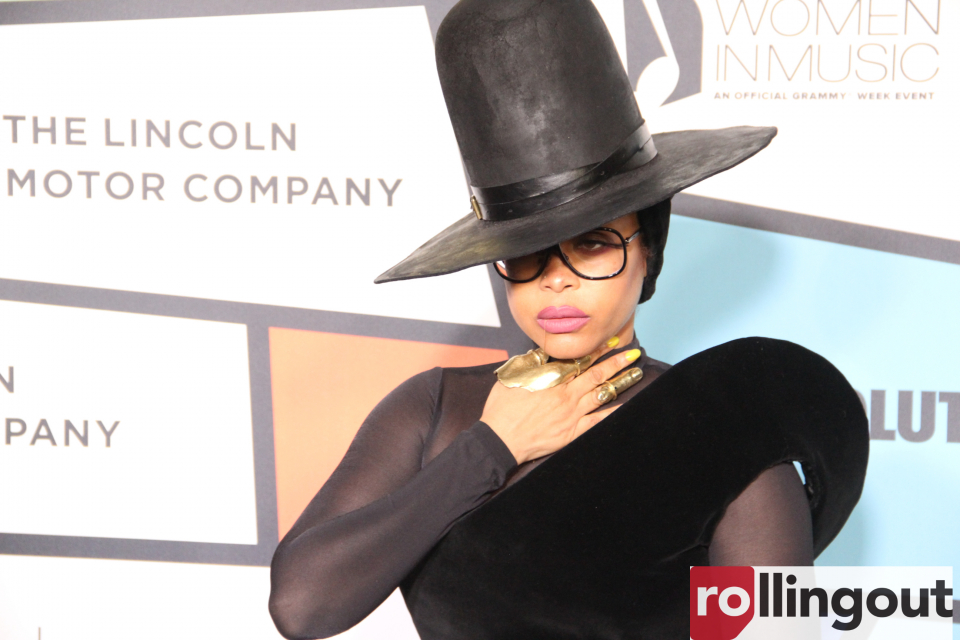 Legendary R&B singer Erykah Badu is bringing a new meaning to the frequently-used phrase “up close and personal.”

The “Bag Lady” and “Tyrone” singer, 48, is getting extremely personal. The woman born Erica Abi Wright plans to sell incenses that she claims smells like her vagina in her new online store, Badu World Market.

In fact, Badu told 10 Magazine that she dubbed the product “Badu’s P—,” and promises that the product will smell exactly like the name implies.

The four-time Grammy-winning Badu joins the likes of Academy Award-winning actress Gwyneth Paltrow in selling products that smell like their nether regions. Paltrow sold out of a candle named “This Smells Like My Vagina” in her Goop shop in December, People magazine reports.

The Dallas-born songstress explained how she conceptualized the product line.

Badu explained to the British magazine the process behind making the incense.

“I took lots of pairs of my panties, cut them up into little pieces and burned them,” she said. “Even the ash is part of it.”

Badu indicated that she “stopped wearing anything down there a while back,” and asked if she felt a personal connection to the process.

The “Love of My Life” songstress also added slyly, “The people deserve it!”