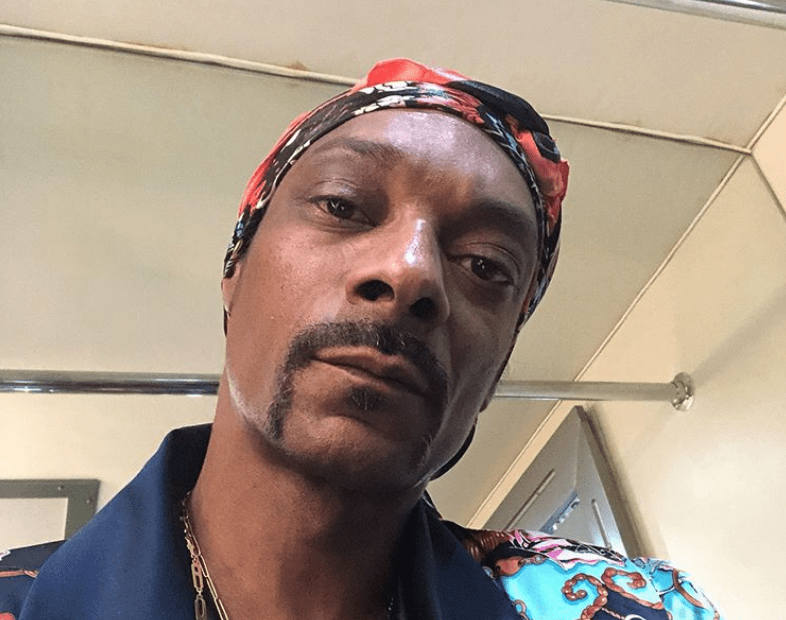 Well, there’s a first time for everything.

Snoop Dogg, the self-avowed gangster who has made a living calling women derogatory names throughout his 30-year career that began before the Doggfather album, issued an apology to Gayle King.

The man born Calvin Broadus Jr., 48, said he had a heartfelt discussion with his mother who told him he was wrong for speaking to King in such a derogatory and demeaning way.

“Two wrongs don’t make no right,” he says referring to the “CBS This Morning” host. “I was raised way better than that. So I would like to apologize to you publicly for the language that I used and calling you out of your name and just being disrespectful.”

Snoop explained he was still mourning and became angered by King’s line of questioning of Lisa Leslie in the aftermath of Kobe Bryant’s passing on Jan. 26, 2020. He said his emotions got the best of him and spurred him to call King the b-word and appear to threaten her.

While a pocket of urbanites shared Snoop’s sentiments, the rap legend was excoriated nationwide for his misogynistic vitriol. King’s longtime BFF Oprah Winfrey said in a teary media interview that King feared for her life and hired a security detail to orbit her while in public.

Some pop culture pundits also pointed out that it was a bad look for the “Gin and Juice” rapper to call a grandmotherly woman out of her name (King is 65) and then work with a woman who is even older on a cooking show. Lifestyle mogul Martha Stewart, who stars with Snoop in the VH1 show “Martha & Snoop Potluck Dinner Party,” is 78.

Snoop apparently agreed with some of his detractors.

“I didn’t mean for it to be like that. I was just expressing myself for a friend that wasn’t here to defend himself,” Snoop Dogg said. “A lot of people look up to me and they love me and they appreciate me, so I want them to know that any time you mess up, it’s OK to fix it. It’s OK to man up and say that you’re wrong.”

Flip the page to listen to Snoop’s apology to King.