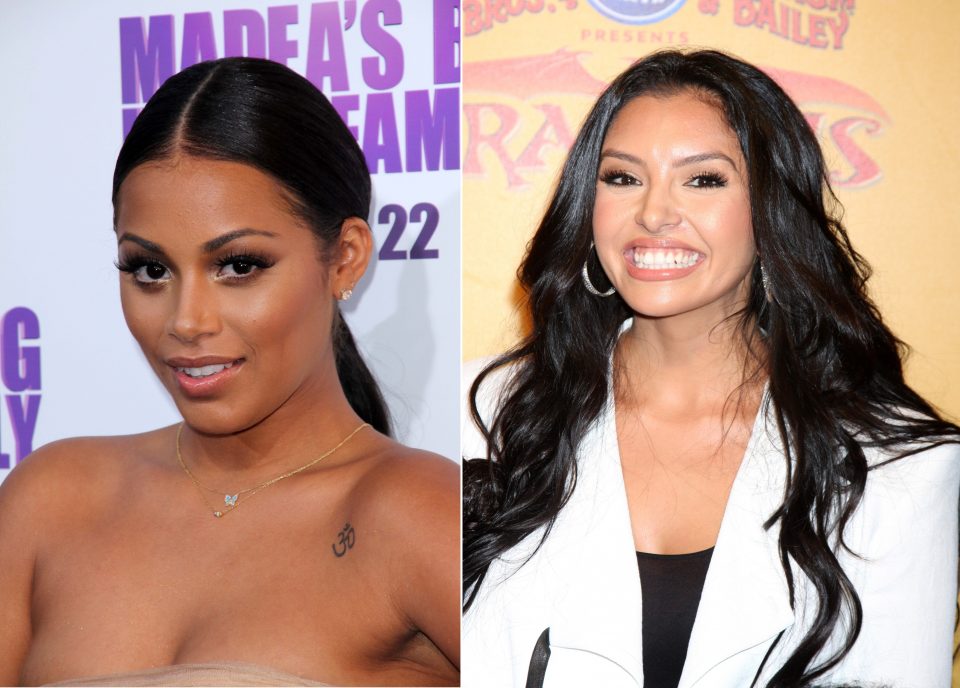 We are all familiar with the tragic death of Nipsey Hussle and the long road ahead of Lauren London in probate court as she fights for her son’s share of Hussle’s estate. Because he was killed before they were married and he didn’t have an executed last will and testament, his estate, which is valued at $2 million, has been tangled in probate litigation since his death last year.

In Hussle’s case, since he was unmarried at the time of his death, his entire estate goes to his children. The problem with that is that minors are only allowed to be in possession of a certain amount of money and property, and $1 million is definitely more than they are legally capable of possessing.

Hussle has two children — a 2-year-old son with his fiancé Lauren London, and a 10-year-old daughter from a previous relationship. Hussle had primary custody of his 10-year-old daughter, which makes the probate issues even worse because the issue of guardianship is at stake. Potentially, whomever is selected as the guardian, will also be in control over Hussle’s daughter’s inheritance. When this much money is at stake, things naturally become contentious. One would think that because London is the legal guardian of their son, that their son’s inheritance would automatically go to her, however, Lauren has had to petition the court to be the property guardian who ultimately controls her son’s portion of the estate.

Of course, her only concern is her son, and she will ensure that the funds will be used wisely. She’s a public figure in her own right and likely doesn’t need the inheritance, but Hussle has certainly taken care of his children while alive and that shouldn’t change in his death.

The mother of Hussle’s first child also petitioned the court in an attempt to gain control of her child’s assets. But since she didn’t have custody of their daughter while Hussle was alive, Hussle’s brother and other members of his family have been fighting for legal custody of his 10-year-old daughter, which could in effect grant them control over the assets for the child.

The news has been pretty quiet as it relates to Kobe Bryant’s estate, estate plan or the lack thereof. Even if he didn’t have an estate plan, because Vanessa Bryant was married to him, she would, as a matter of California law, receive all of his community property and a third of his property, while the remaining two-thirds would be split equally among his minor children.

Because the Bryant’s were married at the time of Kobe’s death, even though probate court may still have to sort out the shares to be split among the children (depending on whether or not the bulk of his estate was passed by a living trust), guardianship would still have to be dealt with to some degree in probate court.

The key takeaway here is that women who are married with children or unmarried to celebrities with need to make sure an estate plan is drafted.