Culture
1 month ago
by Porsha Monique
0 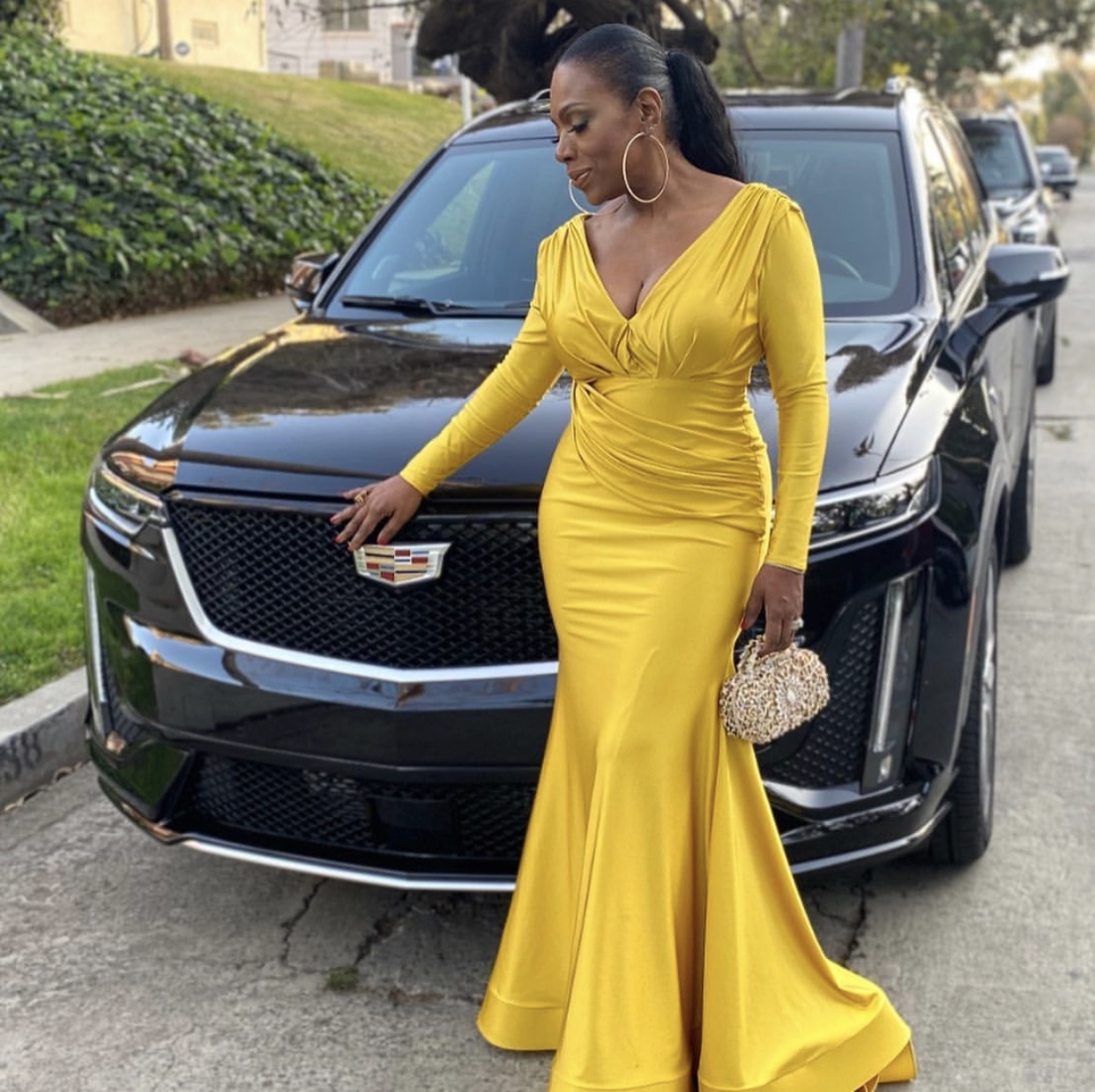 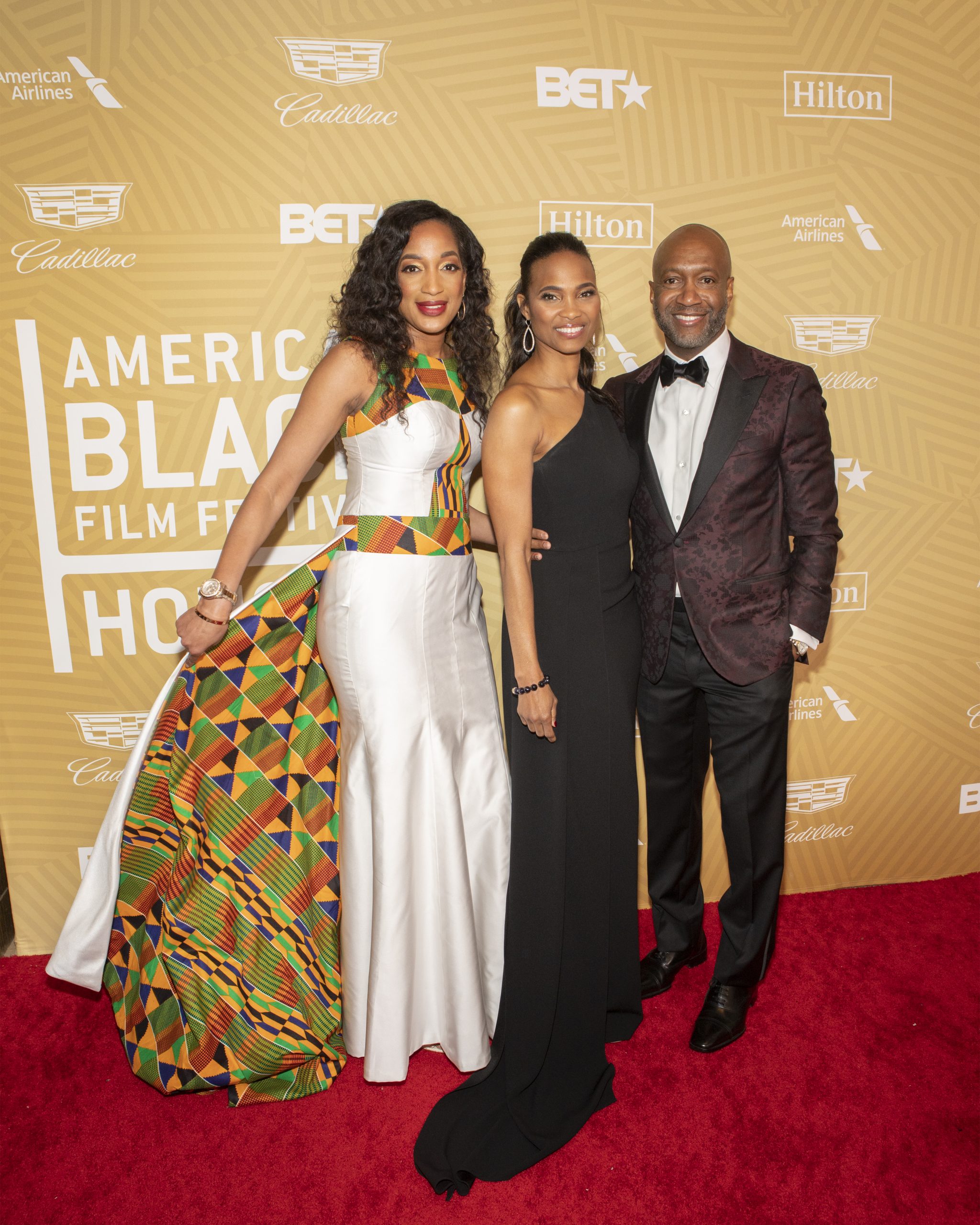 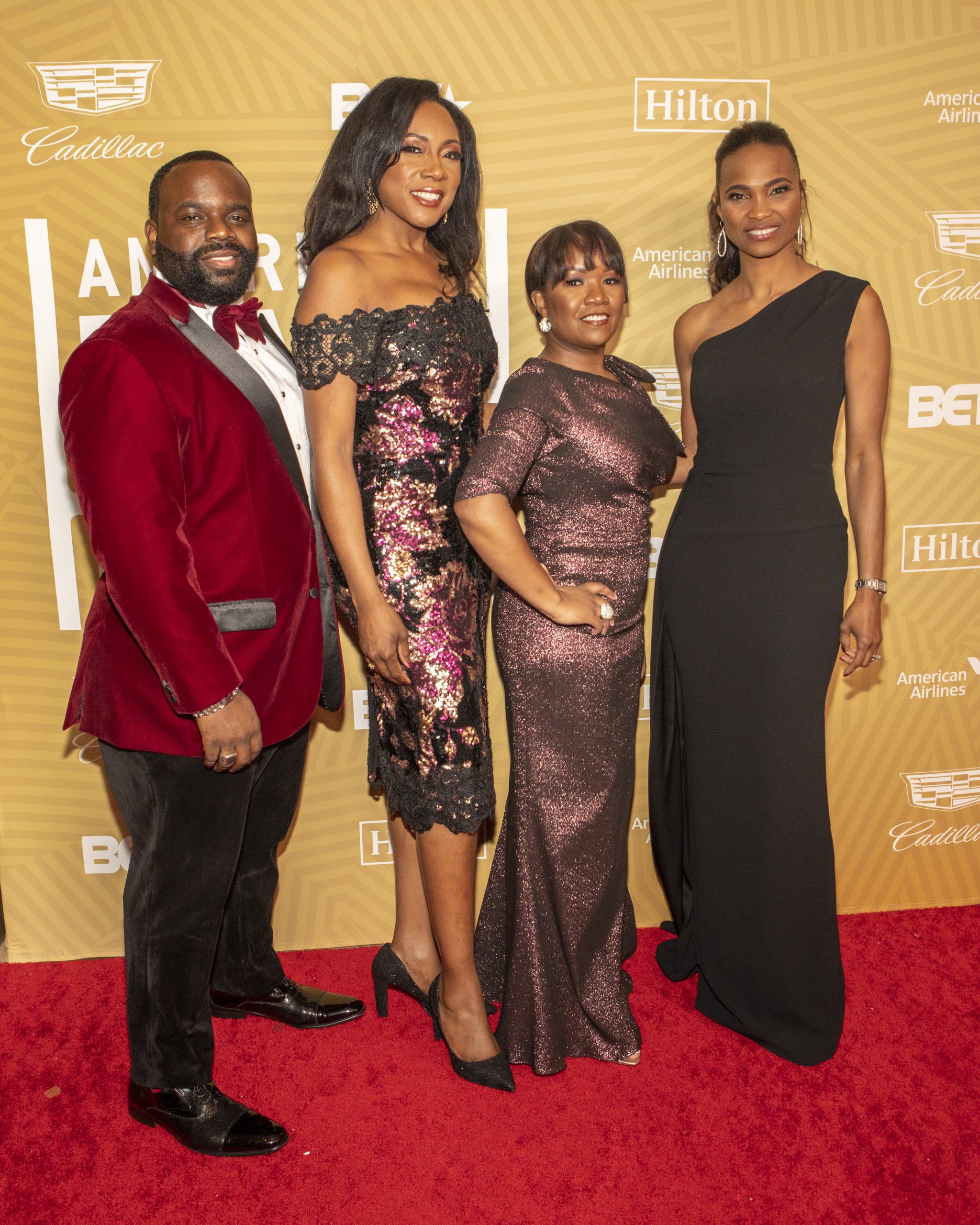 Cadillac Team and Nicole Friday 248A0870 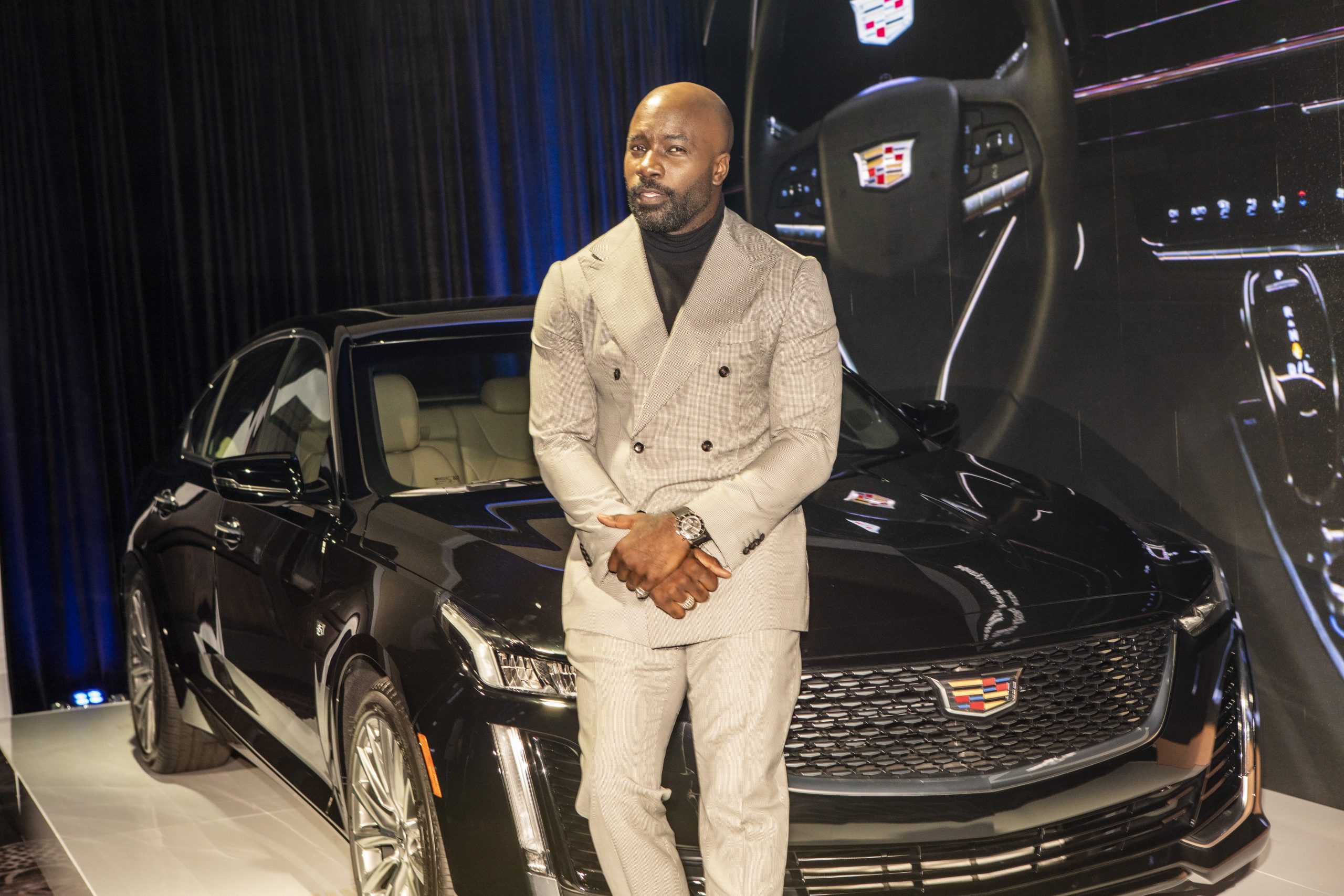 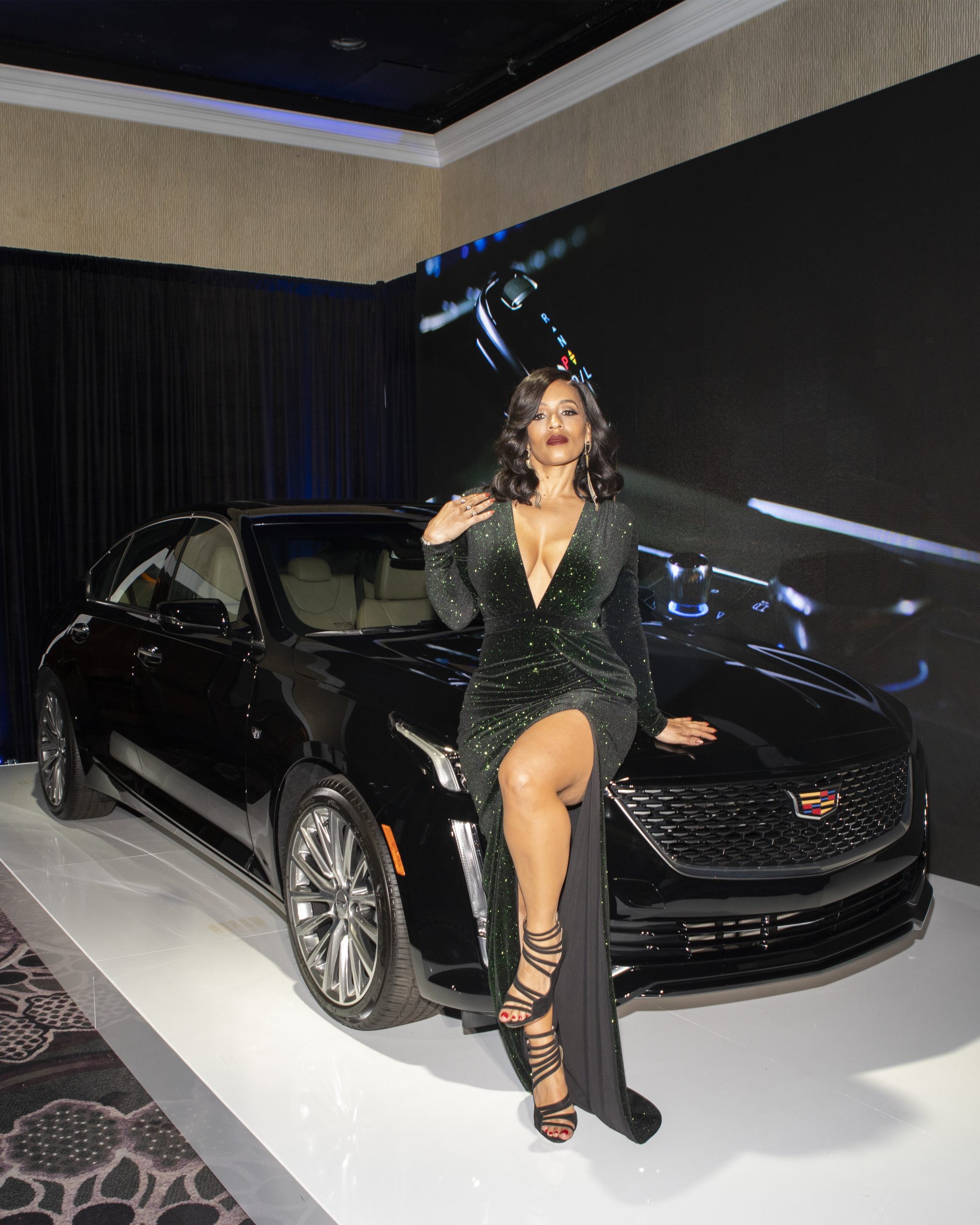 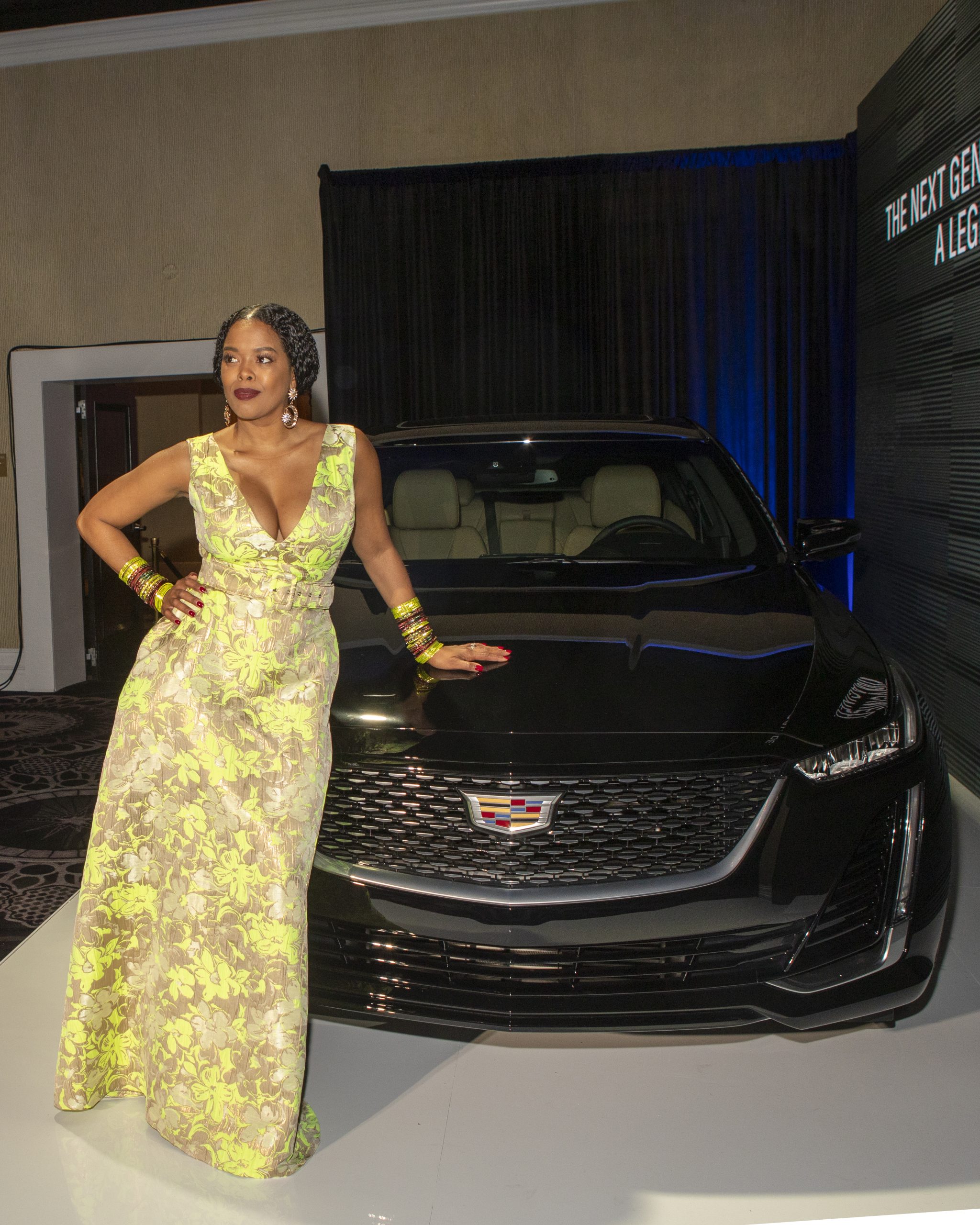 The beautiful Malinda Williams and the CT5 (Photos provided) 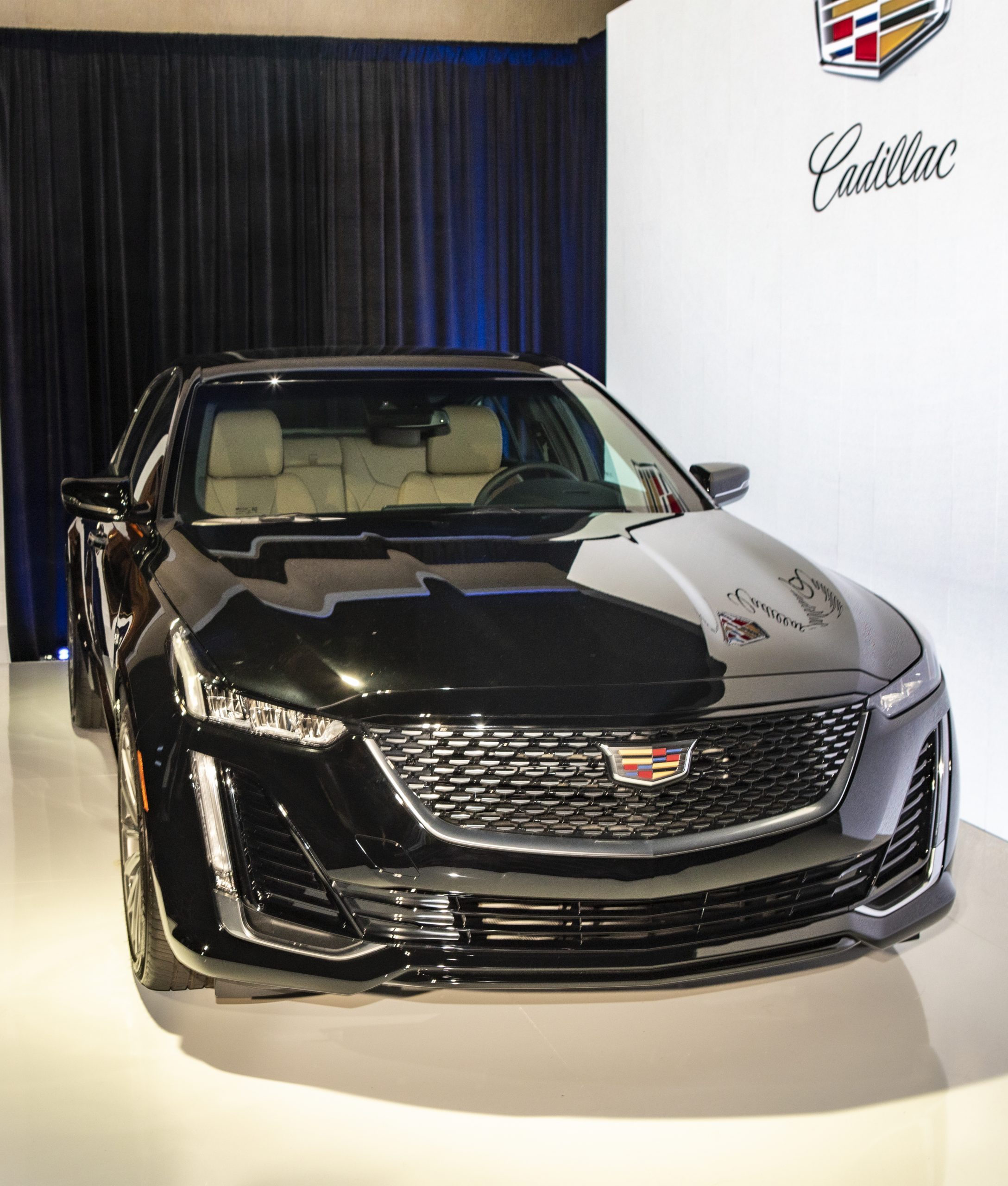 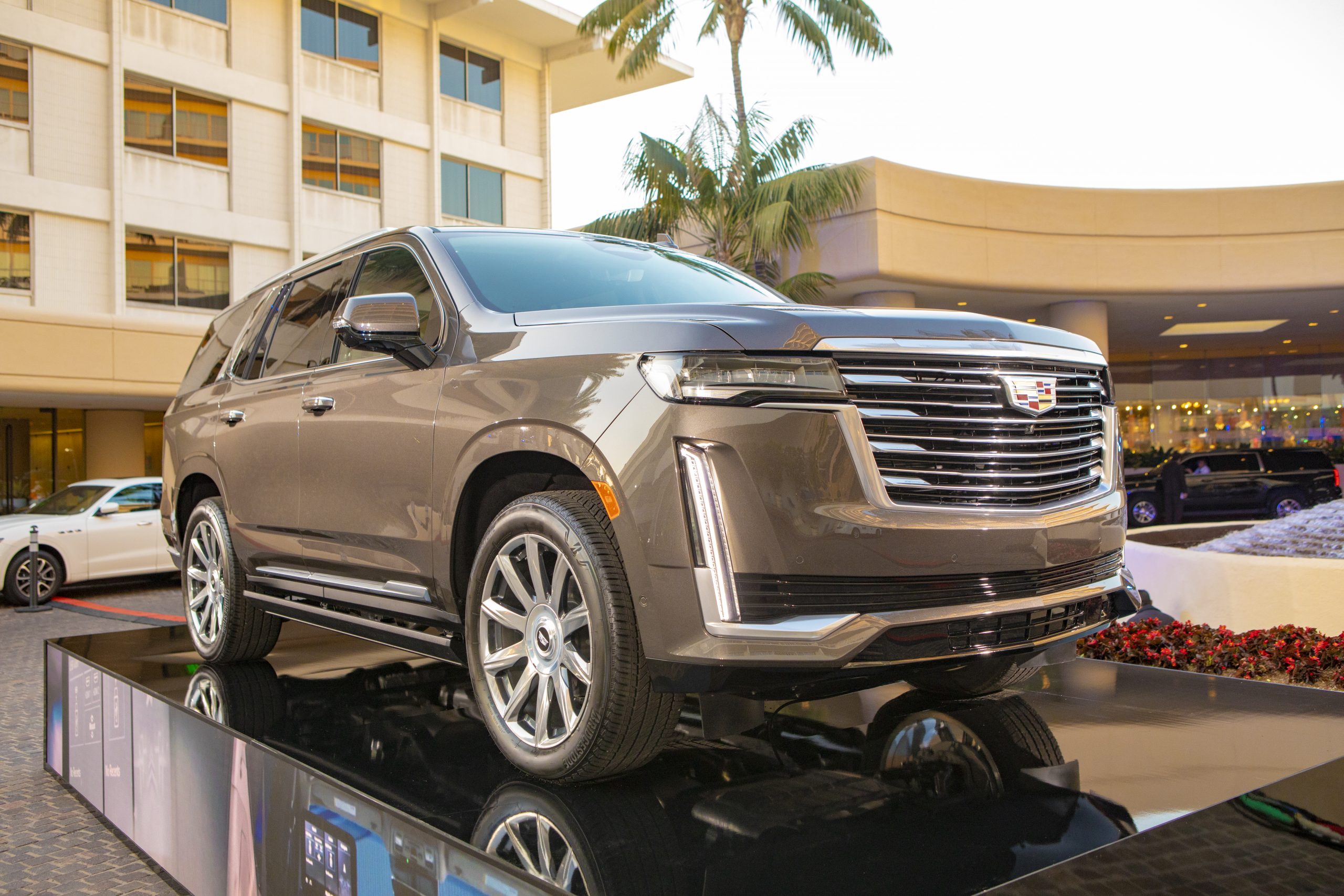 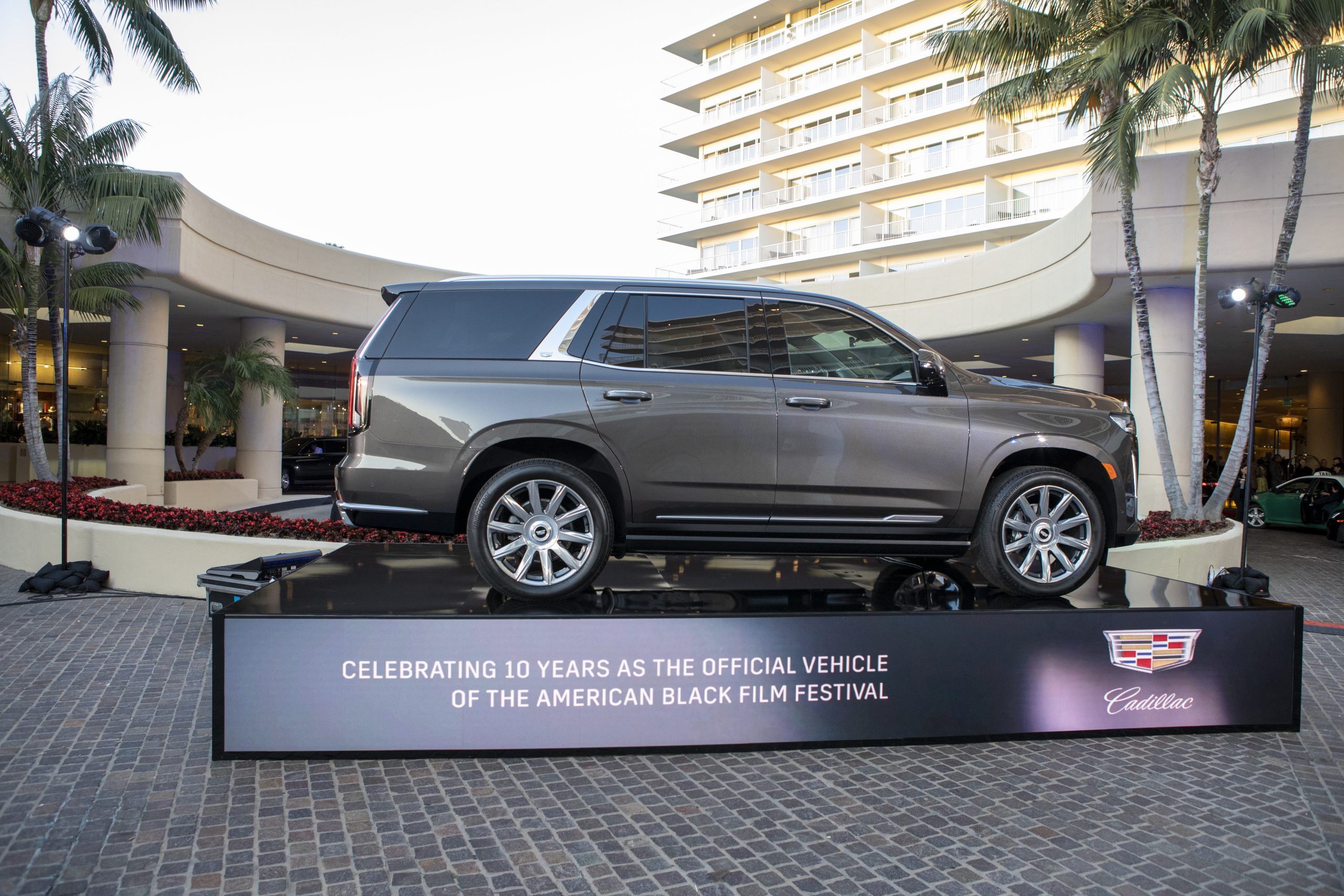 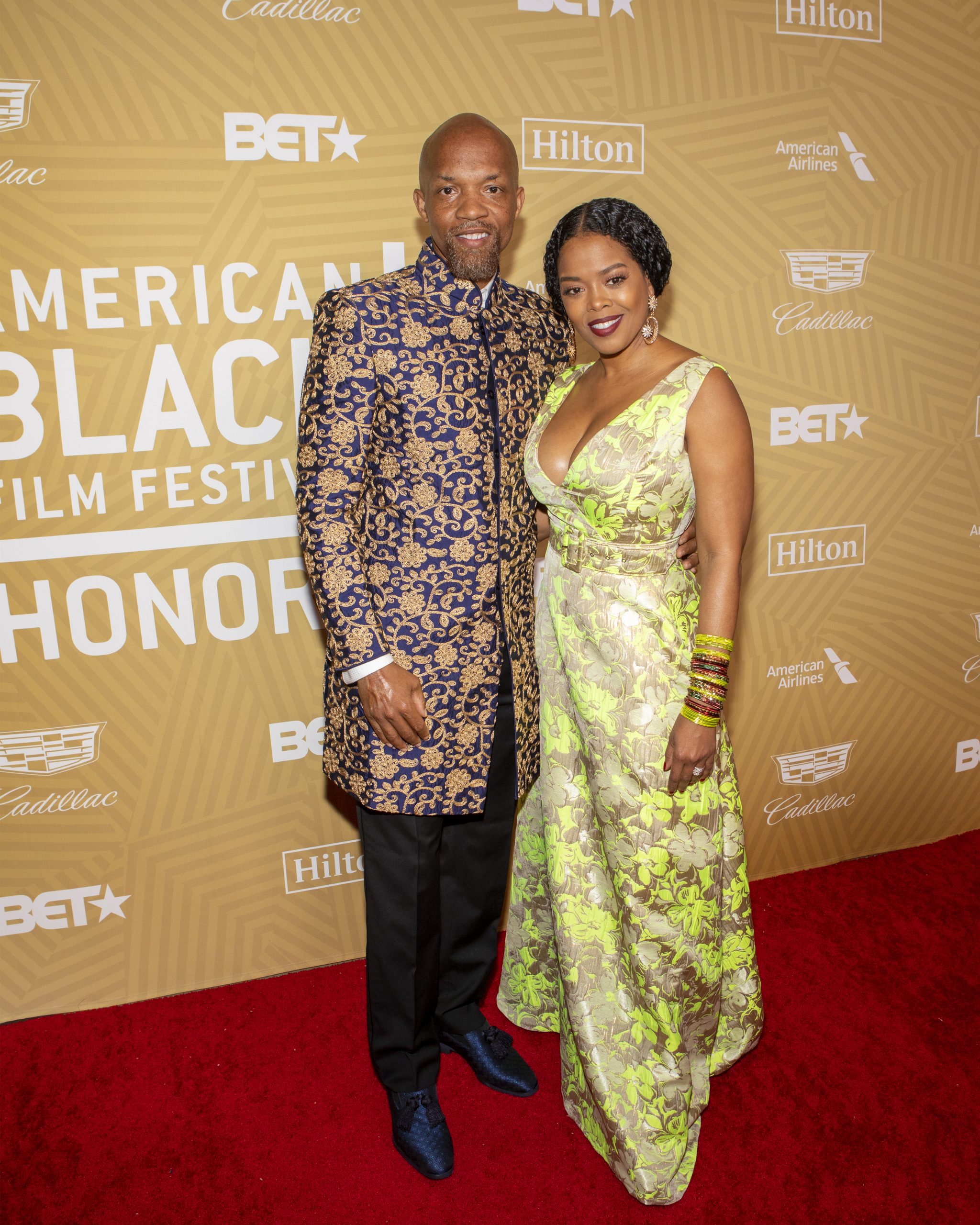 Melinda Williams and husband 248A0758 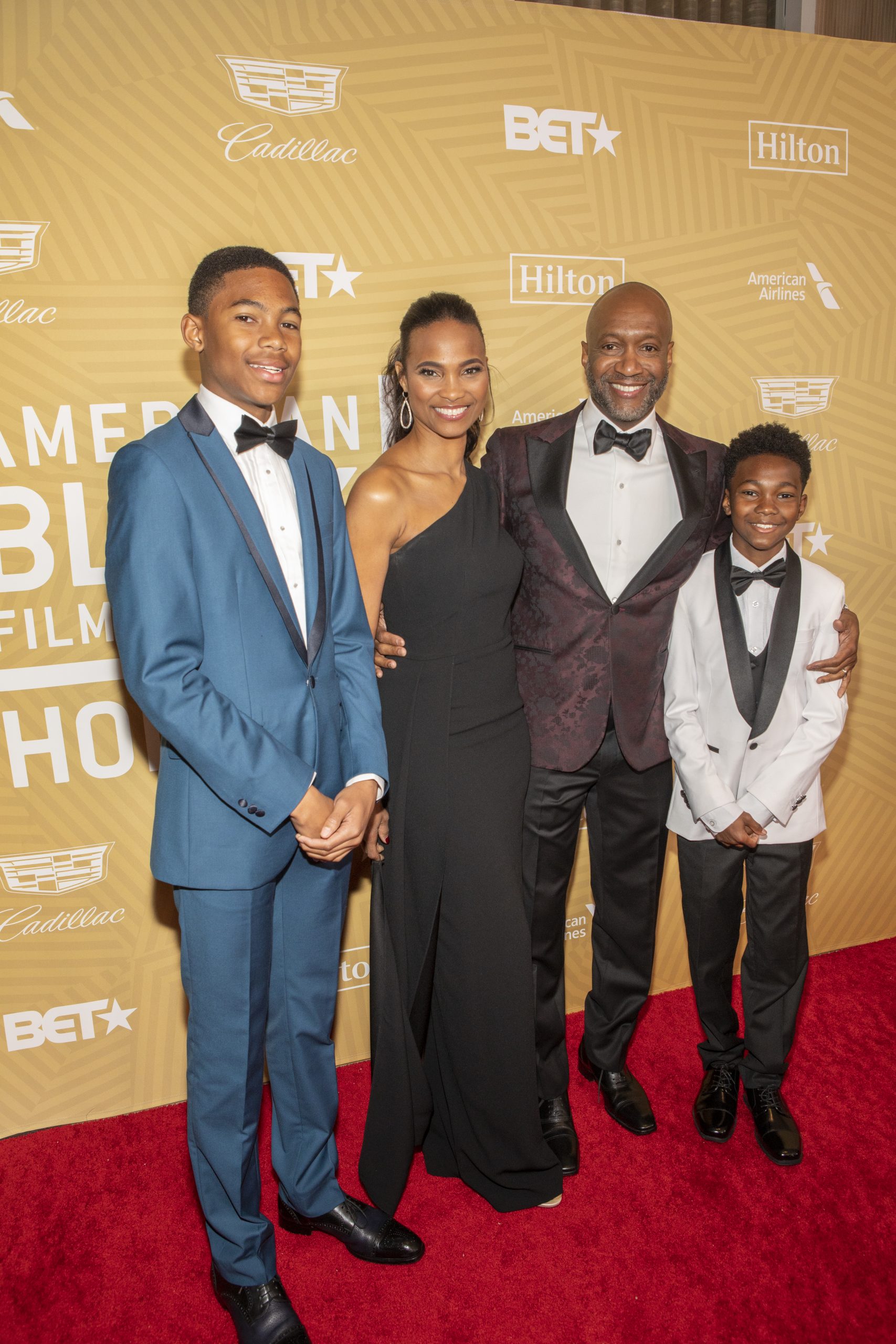 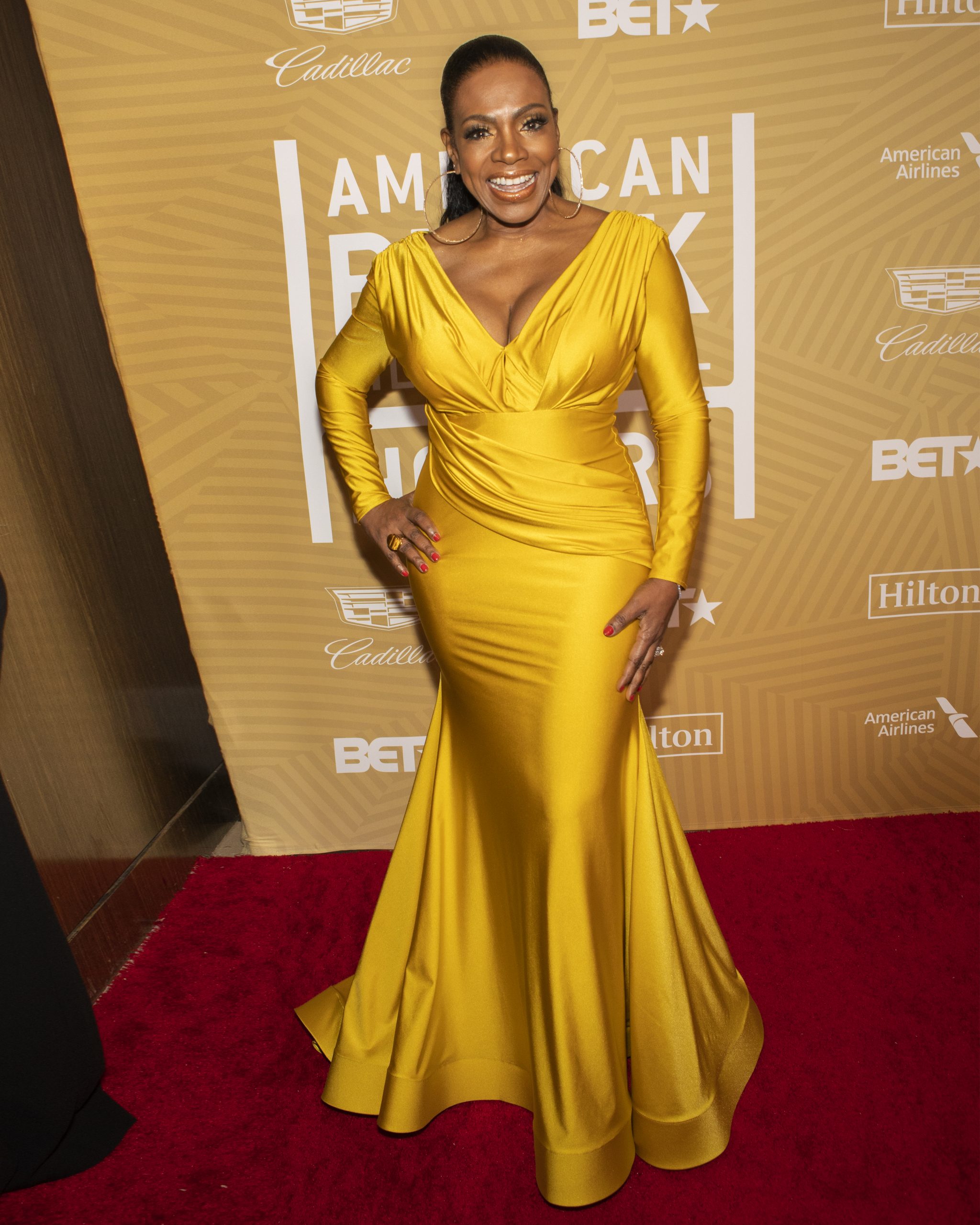 The American Black Film Festival Honors is an annual awards ceremony saluting excellence in the film and television industry. The show celebrates Black culture by recognizing individuals who have made distinguished contributions to American entertainment through their work, as well as those who champion diversity and inclusion in Hollywood. With the theme of “A Celebration of Excellence in Hollywood,” the 2020 Honors was held at the Beverly Hilton on Sunday, Feb. 23, and was hosted by Emmy-nominated actor, comedian and writer Deon Cole (“Black-ish”).

The invite-only, black-tie-affair evening began with star-studded red-carpet arrivals, followed by an elegant four-course dinner and the awards show. The event included 350 influential artists, executives and stakeholders in the entertainment industry. This year, the ABFF Honors paid tribute to four individual honorees and one classic film or TV show. The honorees and winner of the classic TV Show award include:

In addition to the above-mentioned honorees, the Movie of the Year Award was awarded to the film Just Mercy, and was presented by award-winning actor and Hollywood veteran Morgan Freeman.

Cadillac was one of four red carpet sponsors, (along with American Airlines, BET, and Hilton) and has a long history of supporting African American innovators and artists. This is their 10th year partnering with and supporting ABFF Ventures. And to Cadillac, ABFF is more than just a film festival; it’s a project near and dear to their hearts that provides incredibly talented actors and filmmakers of color a platform to tell their unique stories.

At this event, Cadillac continued its activation run for the 2021 Escalade, which was prominently displayed and positioned outside in valet circle at the Beverly Hilton. The vehicle sat on a custom platform with skirting framed in an LED digital face that looped custom Escalade imagery. The intention was to showcase the SUV’s interior features along with its advanced technology.

In addition to showcasing the Cadillac’s interior features, the interior designer, Crystal Windham (General Motors first African American female director of interior design), was on hand to address the audience during the program. Windham referenced Cadillac’s “Make Your Way Campaign,” featuring Oscar award-winning actress, Regina King — reminding people that Cadillac is “… devoted to celebrate and inspire those who make their own way to success — those who push through the boundaries with guts, grit, determination and an unwavering belief in themselves and thus, inspire others to do the same.” Windham ended her speech by sharing with the audience a valuable personal lesson she learned: “Invincible determination and faith will allow you to accomplish almost anything,” she said.

Also on display in the ballroom was the Cadillac CT5, set against an LED back-wall. The back-wall visually told the story of Cadillac’s support of Black storytelling and its forthcoming attractions: the 2021 Escalade and CT5. Two Cadillac-trained product specialists were on hand to organically engage with audience members and answer product questions.