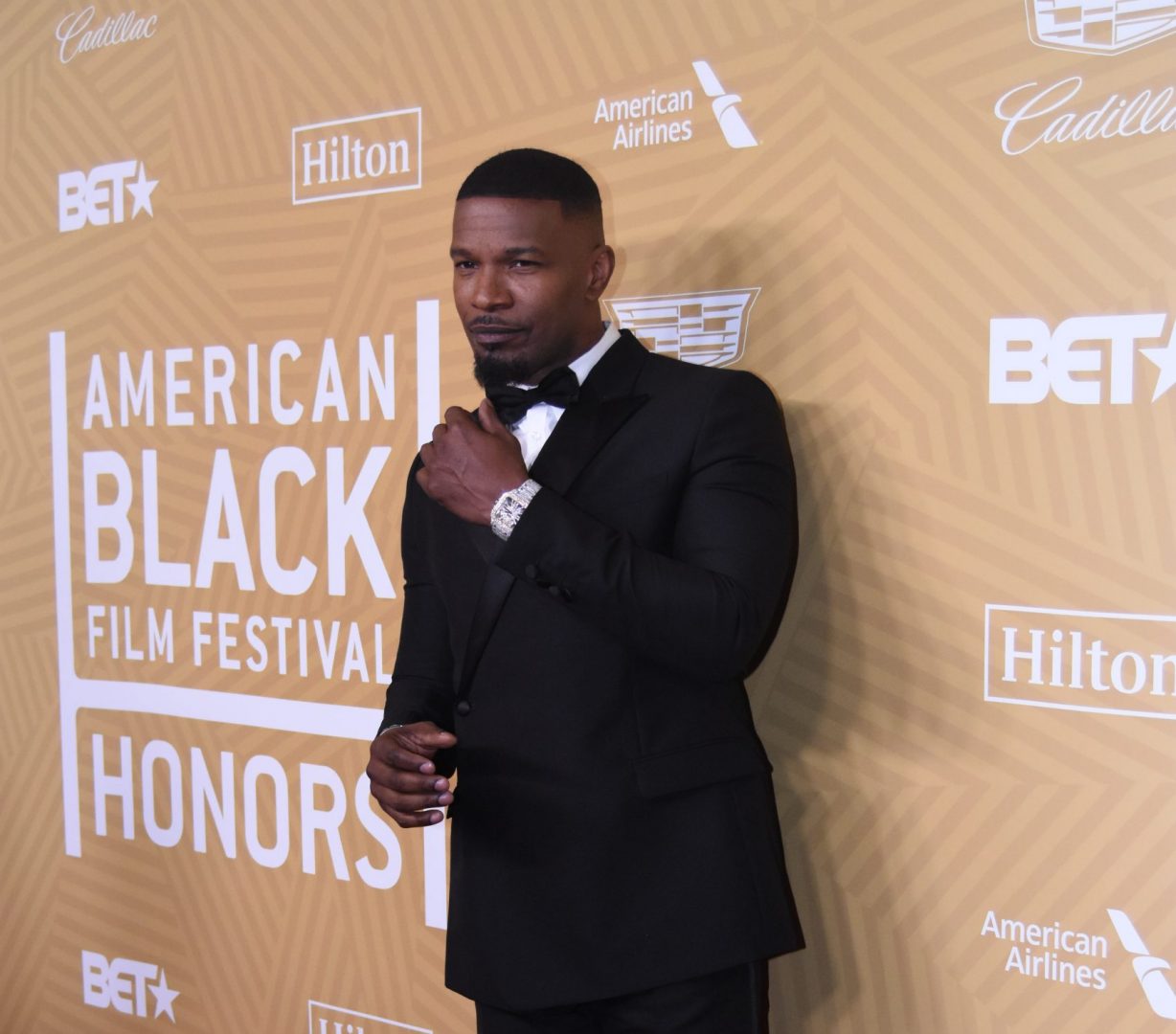 American Black Film Festival Honors paid tribute to Black culture and the filmmakers, actors and actresses who have made important contributions to the movie industry. During the fourth annual show held at the Beverly Hilton in Beverly Hills, California, Jamie Foxx received the prestigious “Excellence in the Arts” Award. Foxx’s Django Unchained co-star Leonardo DiCaprio […] 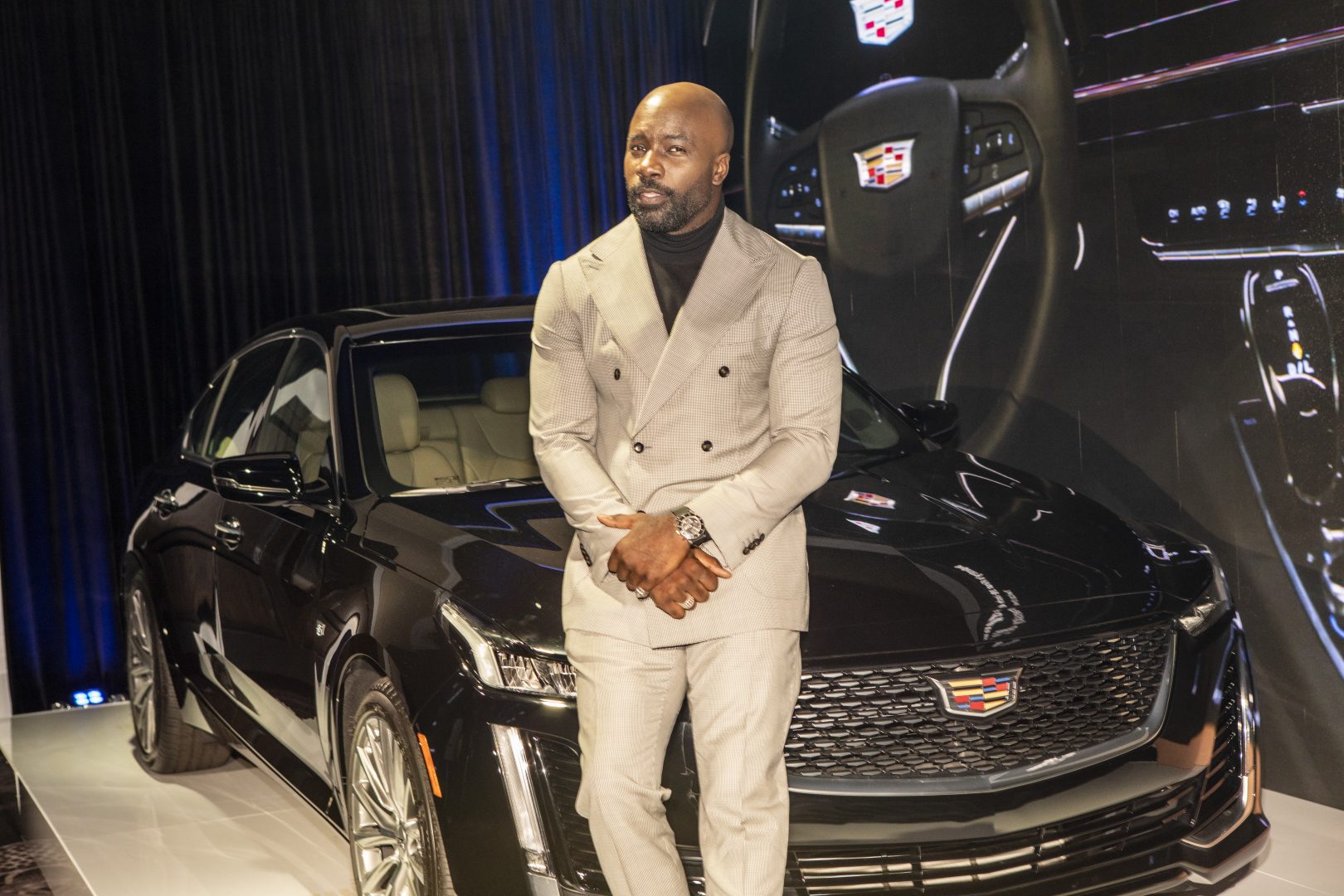 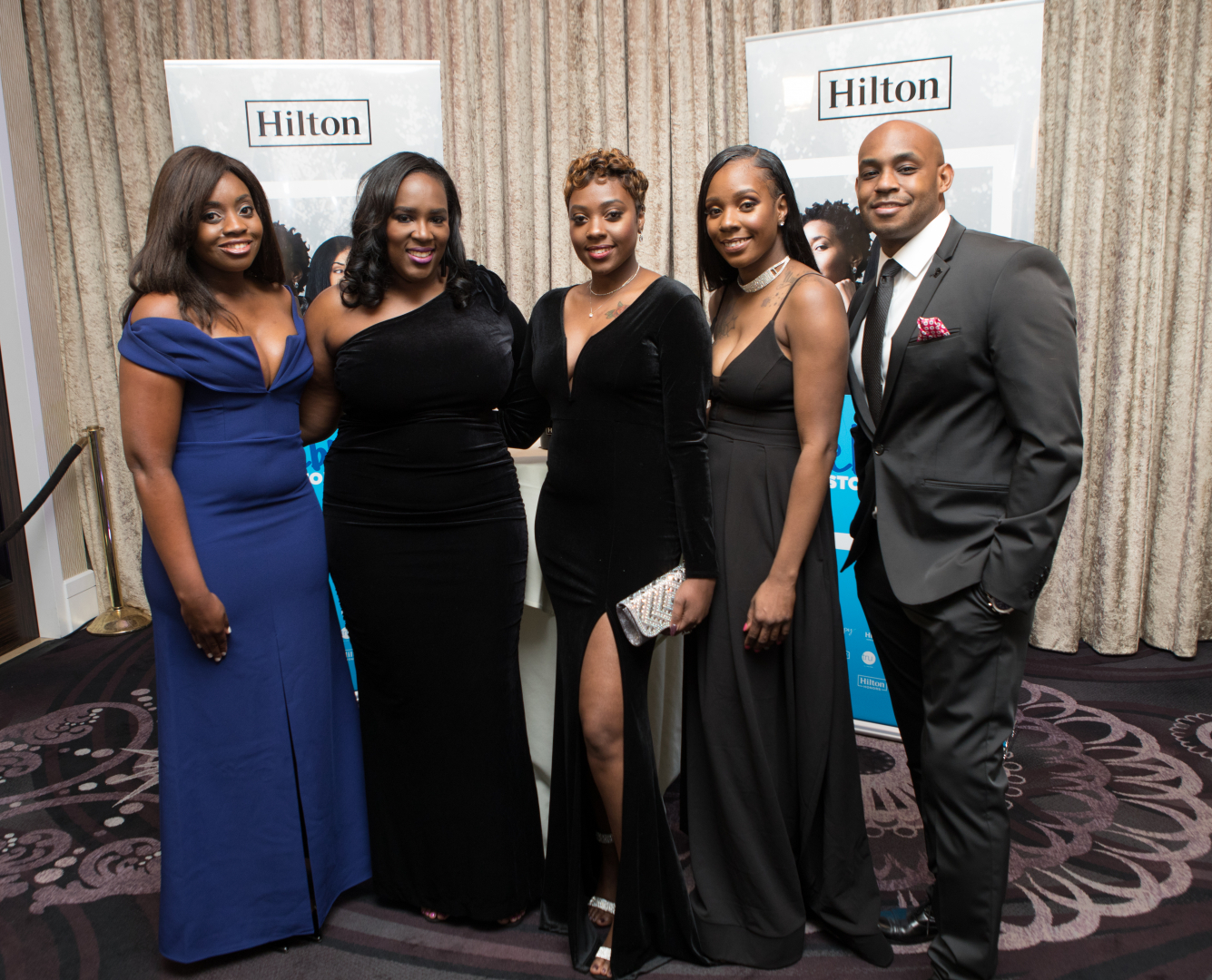 MCLEAN, Va. (Feb. 27, 2018) – Hilton and the American Black Film Festival’s 2018 ABFF Honors, announced the selection of Jerrena Taylor of Orlando, Florida, as this year’s winner of the ABFF Honors VIP Fan Experience. For the third consecutive year, Hilton has partnered with ABFF to host the prestigious ABFF Honors. The highly anticipated sweepstakes promotion, the ABFF Honors VIP Fan Experience, which complements the Honors event held each February, offers a once-in-a-lifetime opportunity for one winner and his or her guest to travel to Beverly Hills to be a part […] 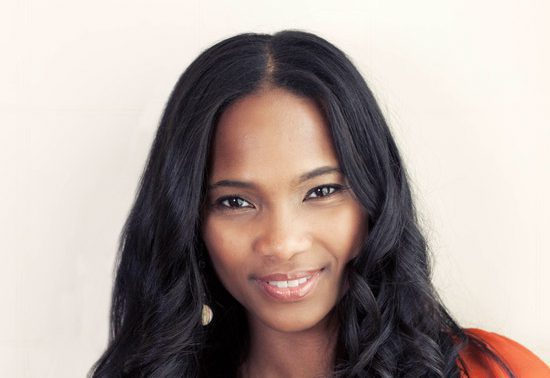 Nicole Friday is more than just the wife of American Black Film Festival founder Jeff Friday. Friday is a food commentator, founder of fridaytalksfood.com, television host, and most importantly, a driving force behind the success of ABFF. A graduate of Howard University, Friday uses her immense experience in the film and television industry to uplift […] 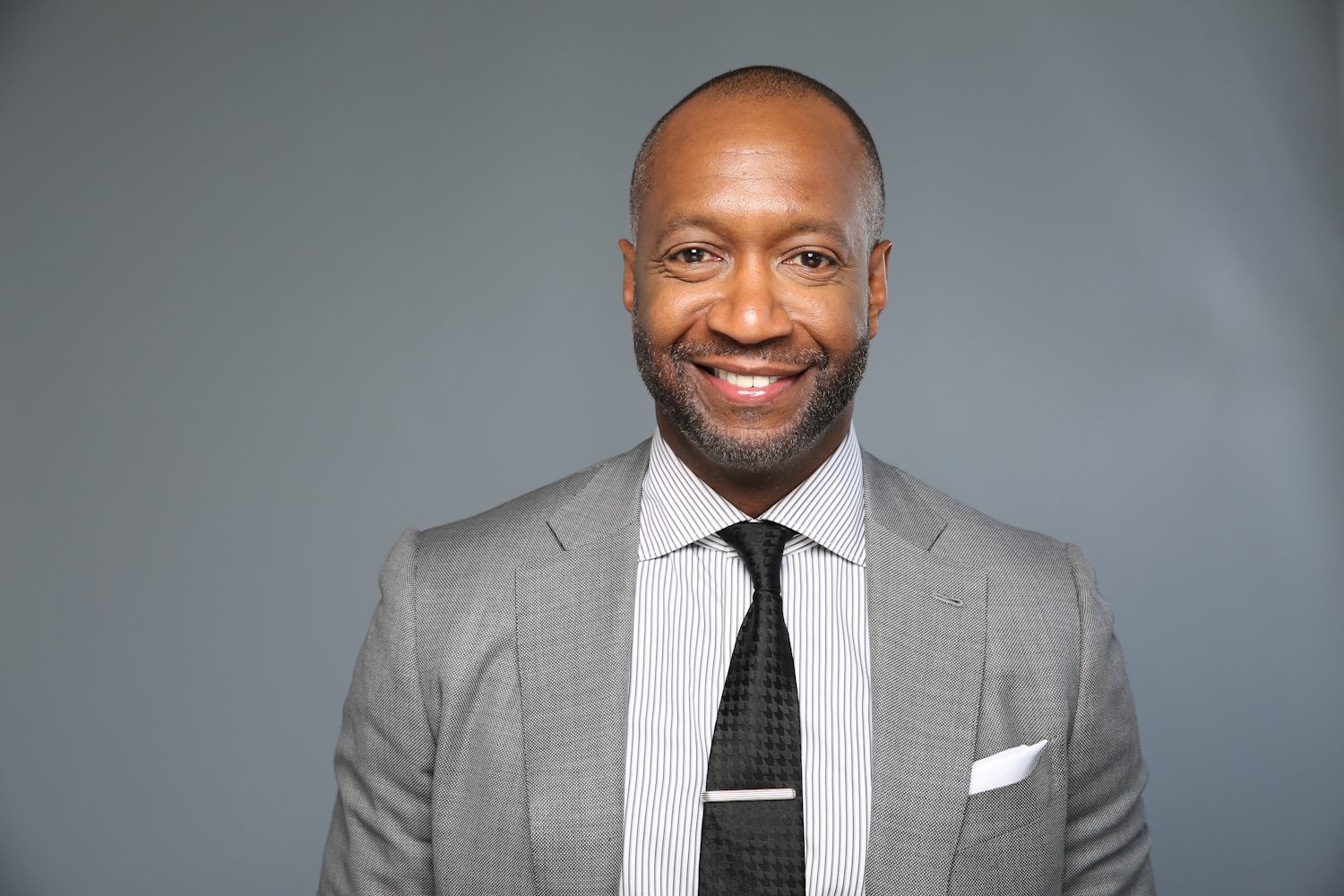 ABFF (American Black Film Festival) Ventures, a multifaceted entertainment company specializing in the production of live events, television and digital content targeted to upscale African American audiences, is gearing up for two highly-anticipated events leading up to the summer. The first kicks off this year’s award season. ABFF Honors returns to the Beverly Hilton in […]