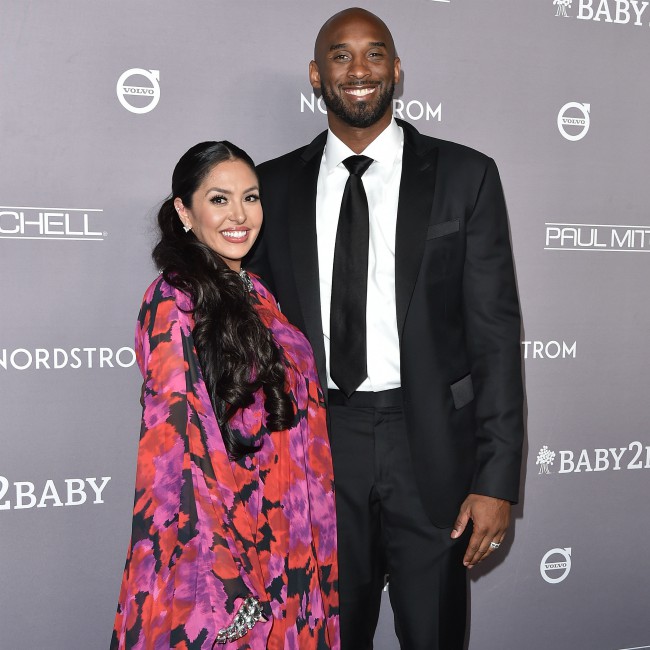 Vanessa Bryant has filed a wrongful death lawsuit against Island Express following the passing of her husband Kobe Bryant and their 13-year-old daughter Gianna.

The 41-year-old NBA legend and his daughter were among nine people to lose their lives when his private helicopter crashed in Calabasas almost a month ago, and now Vanessa Bryant has filed a lawsuit against Island Express, the company that owned the aircraft.

According to documents obtained by TMZ, Bryant claims the helicopter should never have been placed in the situation it was in before the incident on January 26, 2020, and that Island Express allegedly broke several flight rules.

The lawsuit alleges the company was only allowed to fly under visual flight rules, and the conditions on the day of the crash were not conducive for such flying because there was low fog.

Documents also claim the pilot was traveling at 180 miles per hour in the fog in a steep decline and alleges he made a number of other errors in judgment on the day. Bryant is alleging Ara George Zobayan— who also lost his life in the crash — failed to properly monitor and assess the weather prior to takeoff, failed to obtain proper weather data prior to the flight, failed to abort the flight when he knew of the cloudy condition, failed to maintain control of the helicopter, and failed to avoid “natural obstacles” in the flight path.

The lawsuit says the pilot was previously disciplined in 2015 for violating the visual flight rule minimums by flying into an airspace of reduced visibility and claims the helicopter was not safe but does not specify why.

Bryant’s document doesn’t list the amount of money she is seeking in damages, but she is asking for punitive damages, as well as damages for “pre-impact terror,” which is the emotional trauma suffered by her husband and daughter before the crash.

The 37-year-old beauty — who also has 17-year-old Natalia, 3-year-old Bianka, and 8-month-old Capri with Kobe — is also seeking damages for loss of love, affection, care, society, service, comfort, support, right to support, companionship, solace or moral support, and expectations of future support and counseling, as well as money for loss of financial support and for burial and funeral expenses.