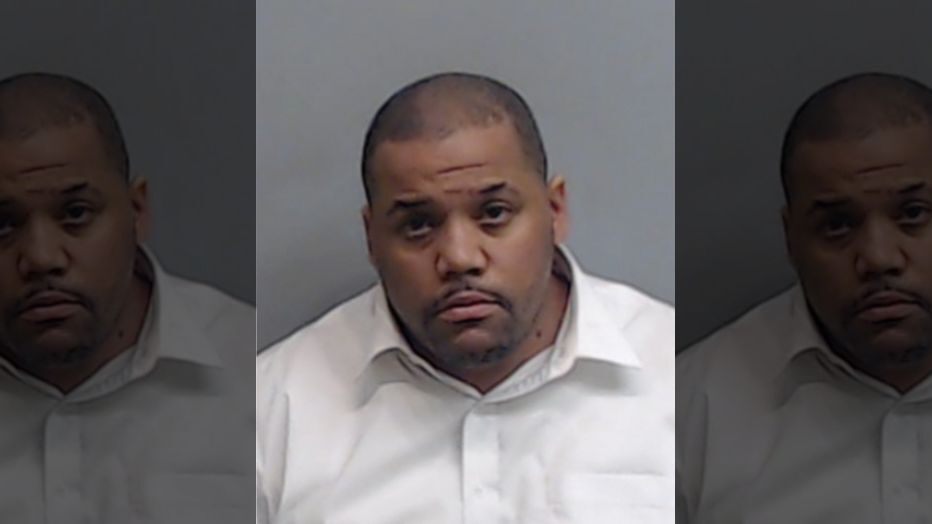 An Atlanta man was found guilty on Tuesday, Feb. 25, 2020, for a sex crime he committed three years ago after he tricked a woman into believing he was gay.

According to Fox 5 News in Atlanta, 36-year-old Taurence Callagain was found guilty of raping a woman he befriended on frequent train rides.

Fox 5 reports that the two often interacted on daily commutes before eventually exchanging numbers and building a friendship. That friendship went left on Sept. 6, 2015, when the victim, a lesbian, was stranded with no means of transportation. Instead of her walking a mile home, Callagain suggested she ride with him. Callagain had previously established that he was gay, and officials say that admission was made in an effort “to convince her he wasn’t interested in a sexual relationship.”

According to Fox 5, Callagain told the victim on the way to her home that he had to “first stop at his house to pick up some marijuana.”

The victim followed Callagain inside his home, where she expected to smoke with him and was instead strangled and then brutally raped. According to an official statement from the Fulton County Sherriff’s Office, Callagain told the woman if she fought or screamed he would “get my boys to come in and hold you down.”

The victim eventually escaped and ran three miles home in the middle of the night. Upon reaching her home, she went to Atlanta Medical Center and then contacted police.

Callagain insisted the sex was consensual but was ultimately arrested after police found the victim’s underwear in his hamper.

He also has an aggravated assault case pending in Fulton County and will be sentenced at a later date.