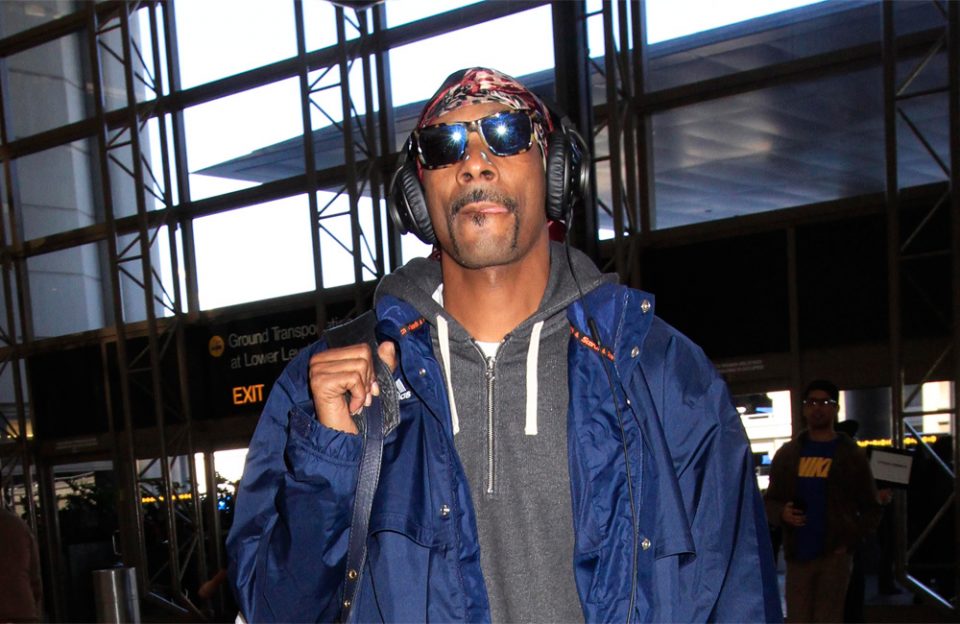 There is growing sentiment sweeping across urban America that the parents of basketball legend Kobe Bryant were slighted during the entire memorial, including the “Celebration of Life” ceremony at the Staples Center in Los Angeles on Monday, Feb. 24.

Even fellow NBA legend Shaquille O’Neal, aka Shaq, acknowledged this fact on “NBA on TNT” on Tuesday evening. Shaq said Joe “Jellybean” Bryant and wife Pam, the parents of Kobe Bryant, have “rarely been mentioned” during the entire grieving period. “Whatever you need, I’m here for you,” Shaq pledged.

Perhaps that’s why many fans and celebrities were very appreciative of Snoop shining the spotlight on the two people who birthed and raised a basketball icon.

Jellybean Bryant is a former NBA star who also played for years in Italy, where Kobe Bryant spent much of his childhood. The Bryants were married in 1975 and they brought three children into the world, including sisters Sharia and Shaya. It is easy to see how Bryant became fluent in Italian and how Bryant also fell in love with the game of basketball.

Snoop wants folks to remember the parents as well.

Sending love and. Prayers to momma. And Pappa Bean Bryant 🌹💙🙏🏽🏀 thank u for giving us. Kobe we love y’all and praying for your strength as parents to keep moving on from the. Broadus family 💕💥🔥

Snoop later added in the comments section of his own IG post: “Prayers to the Bryant sisters u have a brother in me 🌹🙏🏾.”

Fans also expressed their gratitude to Snoop for remembering the two people who brought Kobe Bryant into the world.

“Thank you for honoring his parents . I was disappointed no one was sending love to them and his sisters . The end of the day, they are his parent and everyone should have honored them beacuse they are hurting too,” one fan said.

Another fan said: “amen to that. Honor your parents period💯.”