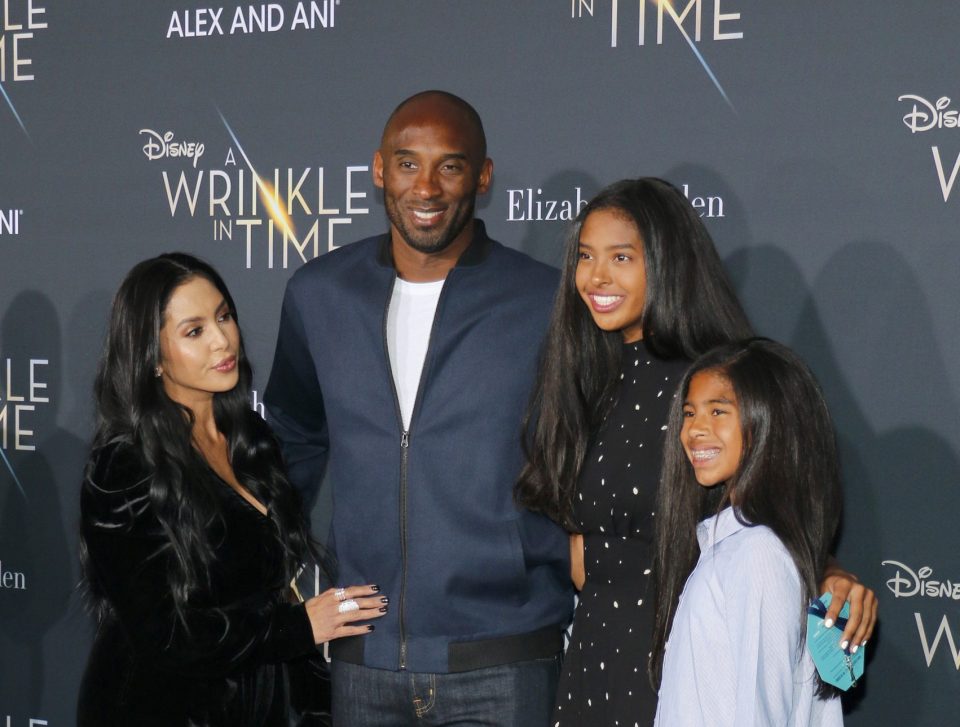 Vanessa Bryant showed amazing strength by delivering the eulogy for her husband Kobe and daughter Gianna during the public memorial service held for them on Feb. 24 at the Staples Center in Los Angeles.

However, her powerful eulogy, reportedly, almost did not happen. According to E! News, Bryant’s speech was a last-minute addition to the ceremony. The source told E! News that Bryant’s speech depended on how she felt emotionally during the service.

“She, of course, was prepared with her speech either way, but keeping her tentative was a matter of how emotional she was and how comfortable she felt in that moment to make the speech,” the source claimed. “Nobody knew if she was going to do it until [Jimmy Kimmel] actually announced her.”

Another source told People magazine that Bryant worked hard on the speech to get every detail correct.

When speaking about her 13-year-old daughter Gianna, whose nickname was Gigi, Bryant told the capactity crowd: “She loved helping and teaching other people things. At school, she offered the boys’ basketball coaches to help give the boys’ basketball team some pointers, like the triangle offense. She was very much like her daddy, and they both liked helping people learn new things and master them. They were great teachers. Gigi was very sweet. She was always making sure everybody was OK. She was our shepherd. She always kept our family together.”

Bryant also described how Kobe was as a father and husband.

“Now for my soulmate. He was my everything,” she said. “He would do anything for me. I have no idea how I deserved a man that loved and wanted me more than Kobe. He was charismatic, a gentleman, he was loving, adoring and romantic. He was truly the romantic one in our relationship. We really had an amazing love story.”