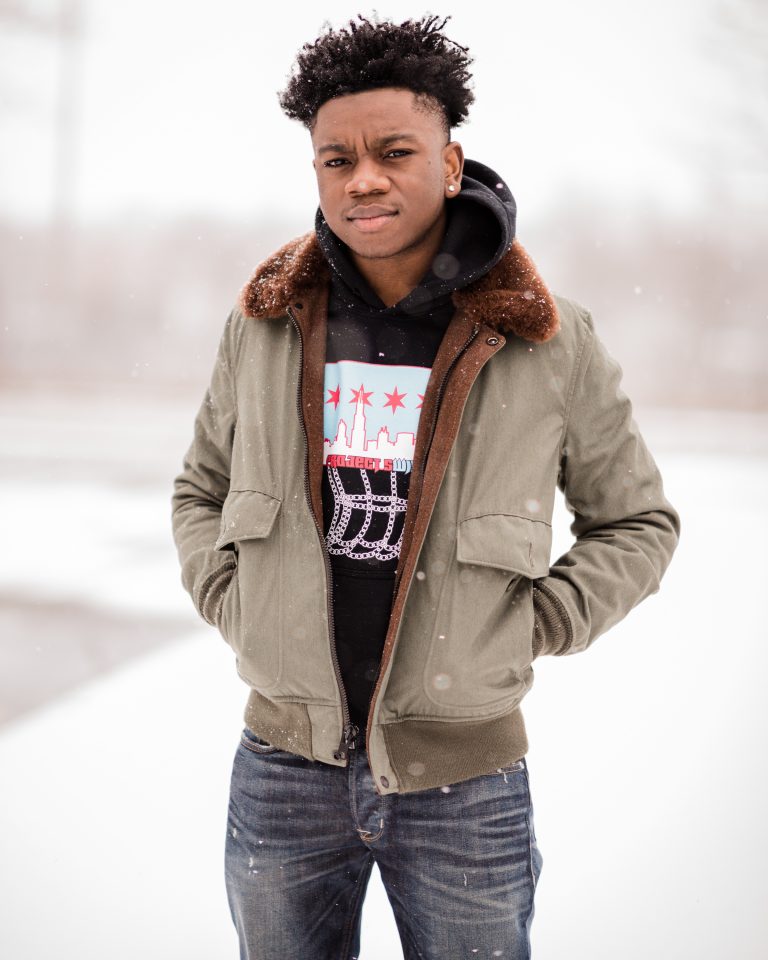 Strong community leaders and activists are a big part of Chicago’s culture. It’s also no secret that the city loves the game of basketball. At only 23 years old, Chicago native and former basketball player at Whitney Young High School, McKinley Nelson combined activism and basketball. He founded and runs Project Swish, a nonprofit organization that hosts a basketball league and pickup games in Chicago neighborhoods known to have the highest crime rates. The games are held between 5 p.m. and 9 p.m., the peak hours for violent crime in the city.

Nelson, who is a senior at Xavier University in Cincinnati, said he wants to ensure that no more young people in Chicago become the victims of gun violence. Read more about him in the interview below.

What inspired you to start Project Swish, and why did you choose basketball as a way to reach young people in the community?

The game has always been a part of my life. Growing up, almost everyone I met was through basketball. Even for those that decided to take a different path in life, we still had the game of basketball in common. Chicagoans love sports. We have people like Anthony Davis, Derrick Rose, Dwyane Wade and all these big-time celebrities that are basketball players that come from the city. So, I just felt like the easiest way to make a difference in Chicago was using something that everybody loves.

At the micro-level, that’s what I’m trying to do. It’s just the vehicle that we’re using that is drawing people together. The bigger picture is just a nonviolent aspect.