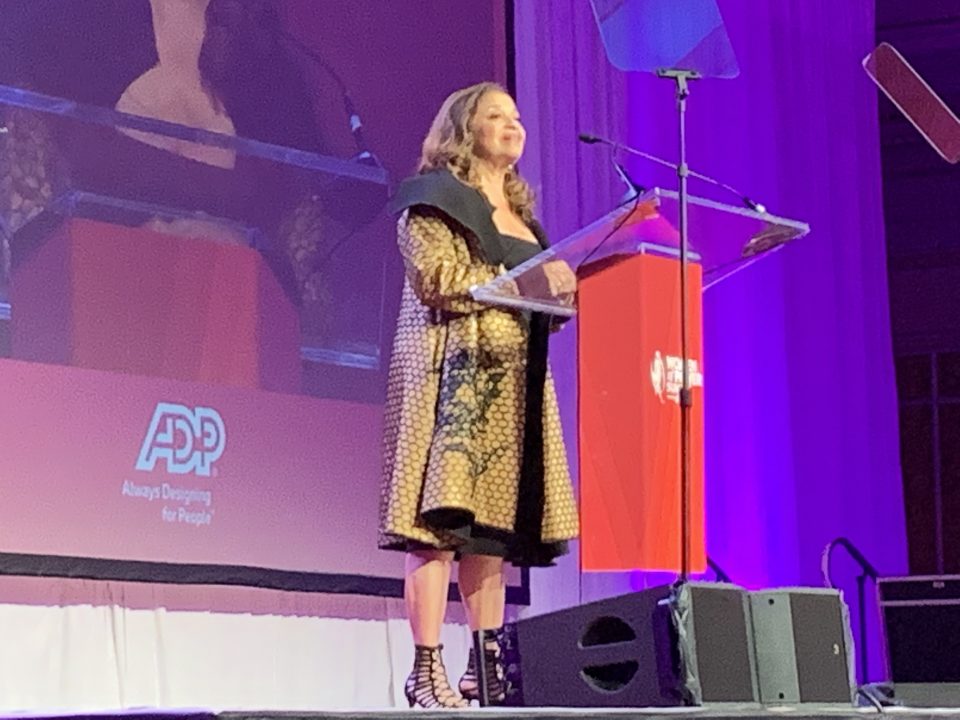 Allen has choreographed the Academy Awards 10 times, and she has either worked as a director or choreographer with a host of legendary artists, including Michael Jackson, Mariah Carey, James Earl Jones, Phylicia Rashad, Janet Jackson, Whitney Houston, Lena Horne and Sammy Davis Jr. 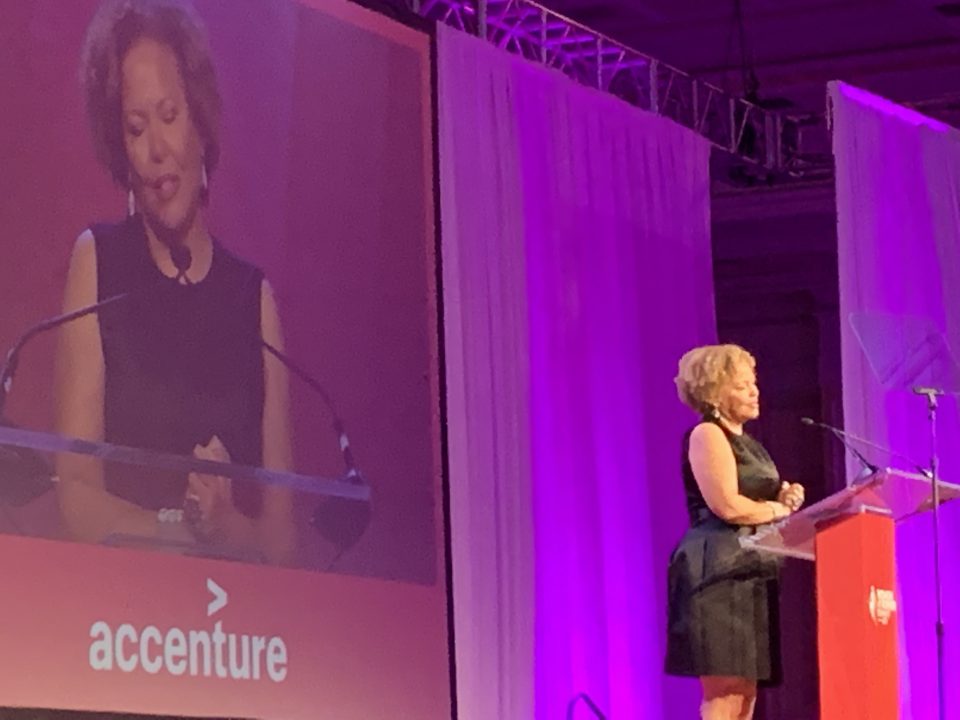 During her acceptance speech, Allen shared her love of mentoring young people with the audience.

“I have so many young people that I’m mentoring, young men and women who want to walk in my shoes,” Allen said. “I’m always trying to make them understand that they have to find their own path. If I can be a pathfinder for their good and inspiration, that’s everything.”

Lee, who was chairman and CEO of BET Networks until 2018, currently serves as CEO of Leading Women Defined, an annual gathering of African American strategic thought leaders. She shared how Black Enterprise helped her during her career.

“When I was a young struggling executive, I would come to Black Enterprise conferences, and they always welcomed me and made me feel part of the family,” Lee said.

The Women of Power Legacy Awards recognize the outstanding impact, achievement and leadership of women in business, the arts, education, government and other influential areas. Past Legacy Award recipients include the late award-winning film and stage actress Ruby Dee; founder and chairman of Urban One, Cathy Hughes; and trailblazing executive Cynthia Marshall, CEO of the Dallas Mavericks.