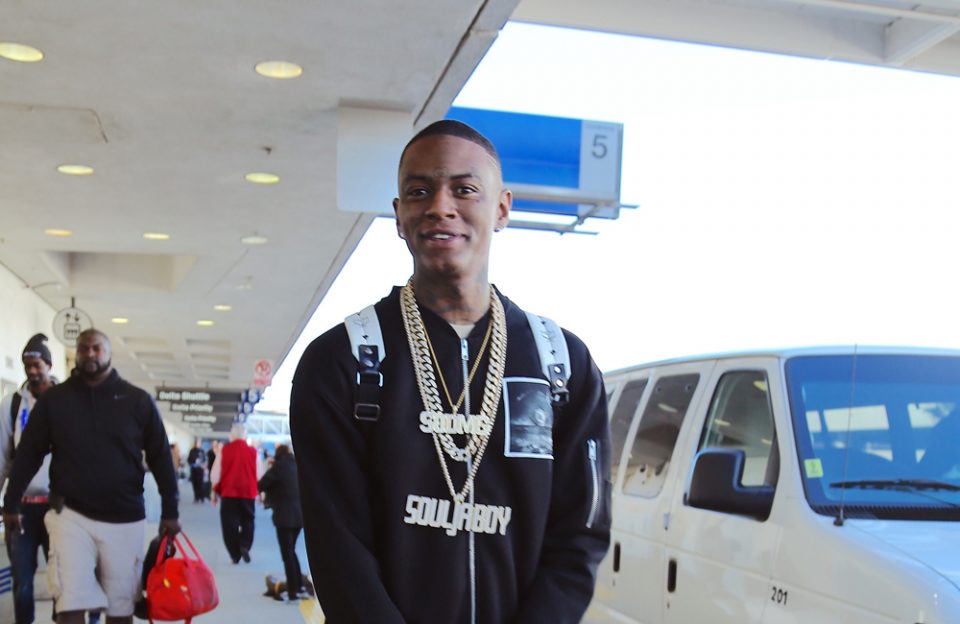 Soulja Boy has seen his investment in a soap company soar amid the coronavirus outbreak.

The 29-year-old rapper and his manager Miami Mike recently invested in a Mississippi franchise of The Soap Shop, and the store’s profits have tripled lately due to the health crisis, TMZ reports.

The store sells a range of products, including hand soap and dish detergent, and their sales have spiked as the public strives to stay free of the virus.

In fact, the store has gone from selling 100 bottles of cleaning products a month to well over 3,000 bottles, meaning Soulja Boy‘s investment has proven to be a smart one.

The rapper recently explained why he decided to invest in the company.

The hip-hop star also revealed he wouldn’t consider working with Kanye until he “tightens up” his act and distances himself from President Donald Trump.

Click continue to read more of what he had to say about Kanye.