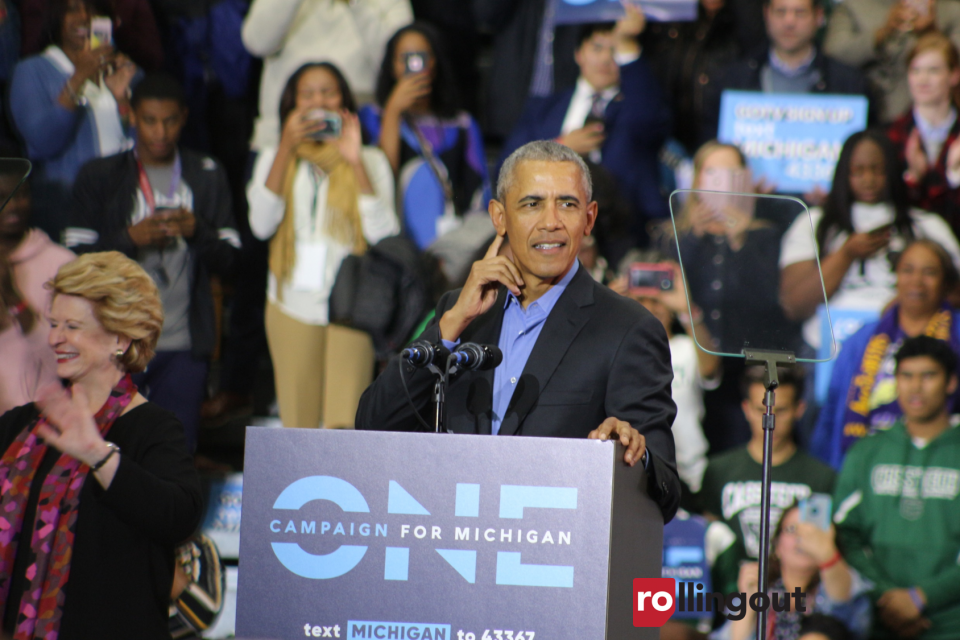 Folks are forced to find unique ways to fill the vast void stemming from the suspension or cancellation of America’s major sporting leagues as well as concerts, cruises and conferences due to the coronavirus pandemic.

Sara Jay is a 42-year-old stripper-turned pornography star who hails from Cincinnati. Since traversing to Las Vegas, Jay has reportedly starred in 240 movies, including School of Hard Knockers 3 and Mommy Got Boobs. She was inducted into the AVN Hall of Fame in 2017. 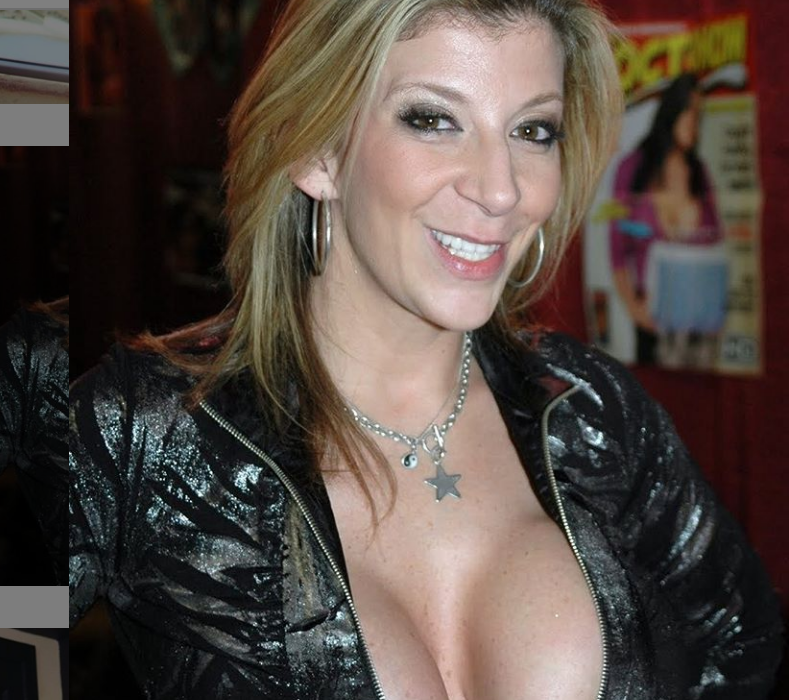 But Jay’s star power and industry cachet was ratcheted up a few more notches when it was learned that the 44th president is one of her 1.1 million Twitter followers. And the jokes came in bunches, though others had a perfect explanation for why Obama follows such a person.

“Barack my good brother, we love you. But I gotta ask, did you unfollow Sara Jay yet? Because if the Black queen Michelle Obama finds out? It’s going to be beyond us, and we won’t be able to save you,” one user said on Twitter.

I thought my google search was contected to Twitter when I saw Sarah Jay trending #sarahjay pic.twitter.com/wqHEqf3eZq

Obama when Michelle yells “who is Sara Jay” pic.twitter.com/1a2tHz0EBI

It's not that deep. Simple as, back in very early Twitter days anyone that followed Obama got a follow back. Look at how many people he follows…

“Obama follows me on Twitter and I don’t think he’s ever looked at my profile. I followed him back in 2009 when I first started my twitter and he automatically followed back. I’m sure most of the people he followed were due to staffers expanding his social media reach,” another Twitter user opined.