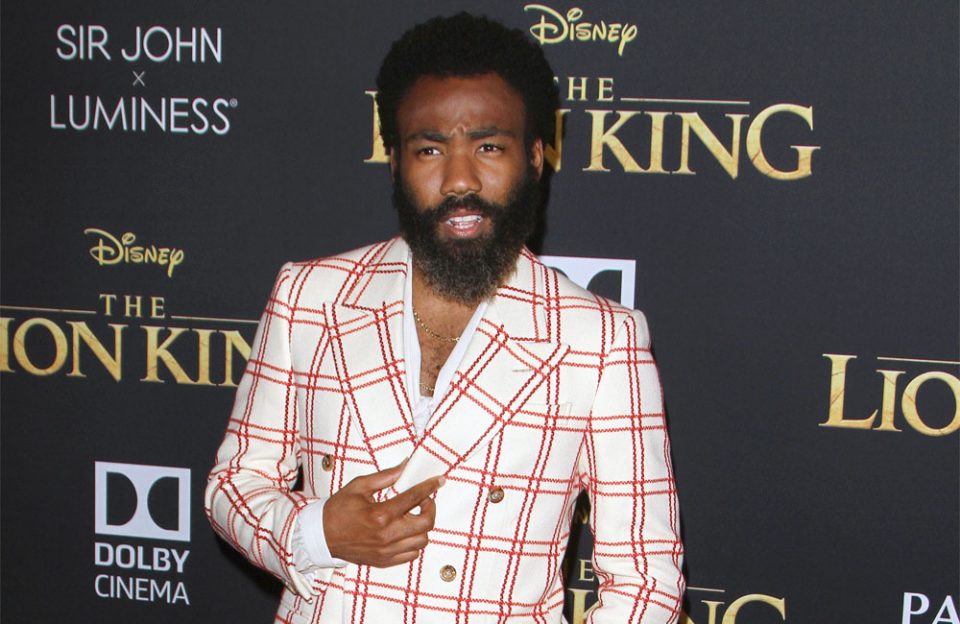 Donald Glover dropped a surprise album that was released via a live stream.

The “Redbone” singer quietly posted the new tracks on a website called donaldgloverpresents.com in the early hours of Sunday morning, March 15, 2020, with his management later retweeting the link on their social media profiles.

However, now the tracks have mysteriously disappeared.

Rapper 21 Savage was featured on the song “Vibrate,” while pop superstar Ariana Grande and “The Other Side” hitmaker SZA make appearances.

The 12-track LP also features “Feels Like Summer,” which was released in 2018 under Glover’s former alter ego Childish Gambino, which he later announced he was retiring.

The stream was accompanied by a four-panel artwork depicting the world in chaos, which comes amid the global coronavirus pandemic.

Fans were also invited to type in a text, which suggested he was seeking recommendations for the title for the stream, which just had the name Donald Glover Presents — the same as his Adidas range.

The musician and actor had said he’d planned to release one more album before giving up his Childish Gambino moniker.

After collecting his Grammy in 2018, he said: “I stand by that. I’m really appreciative of this [Grammy]. I’m making another project right now. But I like endings, I think they’re important to progress. I think if a lot of things had death clauses in them we wouldn’t have a lot of problems in the world, to be honest. I think endings are good because they force things to get better.”

The “Atlanta” creator — who juggles music with acting and directing — had just signed a new record deal with RCA and promised fans new music was on its way.