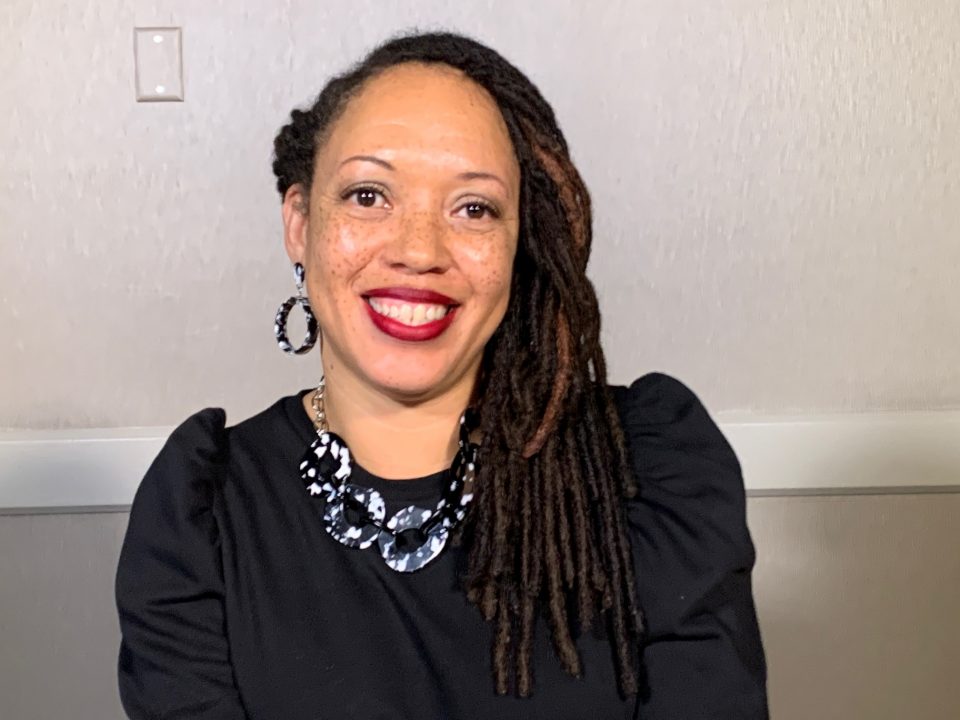 Ronnie Tyler and her husband Lamar are the co-founders of Black and Married With Kids, a website and online resource that focuses on supporting and uplifting marriage,  relationships and parenting in the African American community.

The Tylers who reside in Atlanta with their four children started the website after they became fed up with constantly seeing negative images of Black marriage in the media. Over eight years, the passionate couple has taken Black and Married with Kids from a small personal blog to an international brand under their own Tyler New Media company. They also have produced four independent films centered around marriage and family and amassed 500,000 followers on Facebook.

Rolling out spoke with Ronnie Tyler about building the business and how she has helped Black families overcome everyday challenges.

Explain the evolution of Black and Married With Kids?

When we started Black and Married with Kids, my husband Lamar Tyler and I had an idea to start a blog. We got the idea to focus on marriage and family in the African American community because No. 1, we wanted to do something together that we would be able to be interested in over the long haul as a married couple, and secondly, we wanted to debunk the negative stereotypes surrounding marriage in the African American community.

How would you describe your brand?

I would describe Black and Married with Kids as an online resource for African American families. We provide content, such as our blog posts and social media posts. We also provide resources, such as DVDs, have events, and we do a yearly cruise for couples. We work with a lot of the country’s top therapists in producing resources that just enrich marriages.