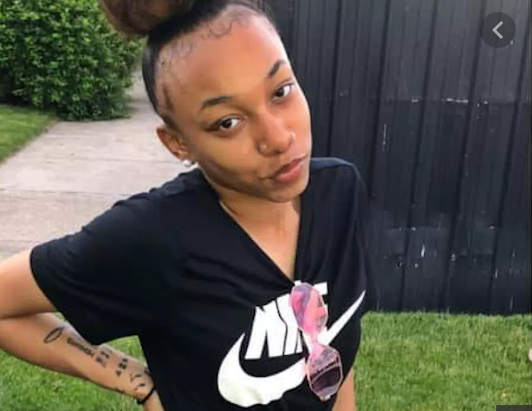 It wasn’t enough for a Chicago man to allegedly accept money for executing a pregnant woman who testified in a murder trial. He had to brag about it, too.

According to Cook County prosecutors, the murder suspect, identified as Kavarian Rogers, 21, boasted to his friends that he killed the young woman. He also reportedly showed off the fruits of his vicious crime on his Facebook page, People magazine reports.

Treja Kelly, the victim, reportedly was gunned down by a hitman less than a block from her home, after she provided prosecutors with key testimony in a murder trial last year. Kelly’s family was fearful that telling the court what she witnessed put her life in danger, People reported.

Unfortunately, the family’s fears came true in September 2019, according to the Chicago Sun-Times. Kelly reportedly was on the phone with her boyfriend while walking with her unidentified friend when, about a half a block from her home, Rogers emerged from an alley.

“The next thing I know he pulls a gun out,” Kelly’s friend said, according to People. Her name is being withheld to protect her identity.

“We’re close, I mean five feet away,” she continued. “I could see his face. There was no arguing. He shoots at her. He shoots at me two times but I was already gone. I hid.”

Law enforcement officials have testified for years that glory-seeking criminals often have made their jobs easier by bragging about their crimes or flossing the fruits of unlawful behavior on their social media platforms. This case was no different.

According to prosecutors, after Rogers collected his $5,000 bounty for allegedly killing Kelly, he posted videos on Facebook showing off his expensive shoes and fanning himself with $100 bills. Prosecutors also said that Rogers told others he got the bag for “nailing a girl who testified against somebody.”

Rogers has since been arrested on a charge of first-degree murder. On Thursday, April 2, the judge denied Rogers bail and ordered him to be held in the Cook County Jail in Chicago.

The Chicago Sun-Times reports Rogers is due back in court on April 22.