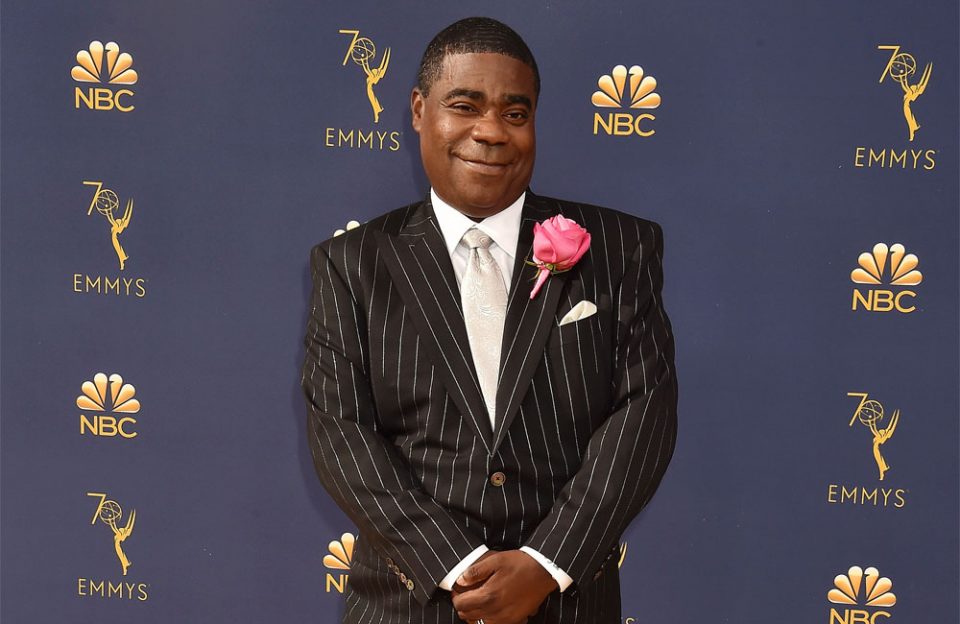 Tracy Morgan claimed he plans to get his pet sharks and eel tested for coronavirus.

The “Last O.G.” star — who owns a 20,000-gallon fish tank — is worried about the health of his exotic animals after learning a Bronx Zoo tiger had tested positive for the respiratory condition a few days ago.

Speaking on “Today,” he said: “I’m getting my sharks tested, I’m getting my moray eel tested, I just bought a 600-pound silverback gorilla and I’m going to take him down to New York-Presbyterian and get him tested.”

Host Hoda Kotb asked Morgan if he was “for real or just pretending,” prompting him to insist: “No, I’m for real man, this is real stuff!”

And the presenter was left flustered when the 51-year-old comic claimed he and wife Megan Wollover have been using their time in quarantine at home to indulge in some topical role-play.

He said: “Me and my wife been quarantining it for like three weeks, so she’s pregnant three times. Every week she got pregnant.

“We’re role-playing. She’s playing a young maiden whose grandfather was infected with coronavirus, and I’m the scientist who discovered the cure. And she’ll do anything to save her grandfather’s life — and I mean anything.”

Hoda replied: “OK, well, you are a creative one.”

The former “30 Rock” star – who also has three adult children from previous relationships — insisted he isn’t worried about coronavirus because of his previous brush with death when a minivan he was traveling in collided with a Walmart truck in 2014, leaving him with serious injuries.