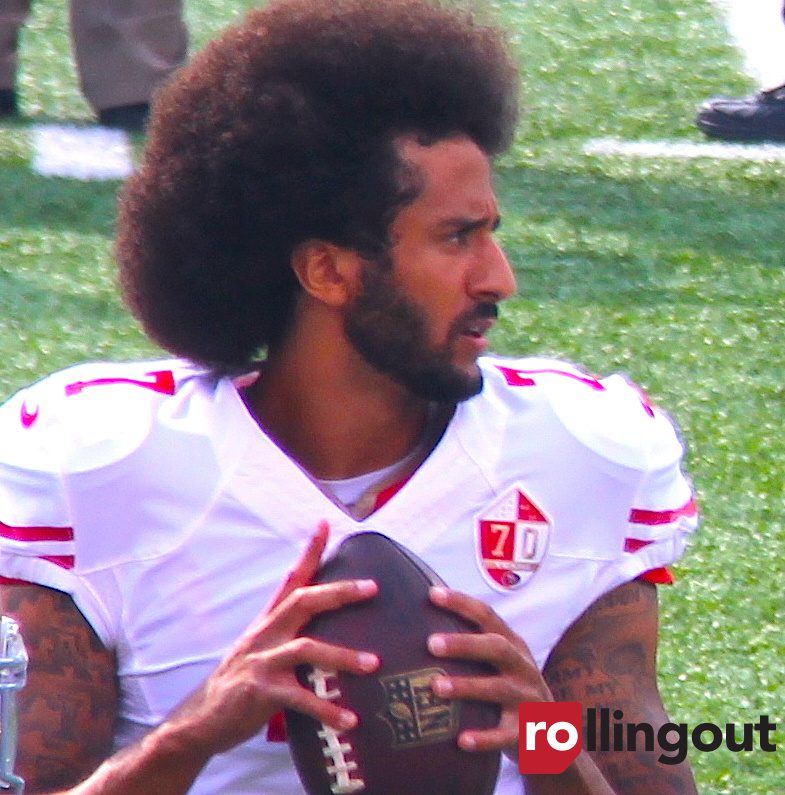 The site claimed that the New York Jets made the announcement and signed Kaepernick to a 1-year deal worth $9 million.

However, the news proved to be fake as Kaepernick remains unemployed by the NFL.

In 2016, Kaepernick, while with the San Francisco 49ers, began to kneel during the national anthem as a silent protest against racial injustice. However, his silent protest became a media frenzy after the current president of the United States decided to call out Kaepernick and other Black NFL players who decided to protest.

In 2019, the NFL attempted to hold a closed-door workout for Kaepernick at the Atlanta Falcons’ facilities to display his skills in front of a number of teams. However, Kaepernick backed out of the tryout after his attorney found the wording in his waiver to be troubling.

Kaepernick’s legal team said the NFL attempted to have the embattled quarterback sign a waiver that could have possibly prevented a future lawsuit against the NFL.

Following his workout, Kaepernick spoke to reporters and said, “I’ve been ready for three years. I’ve been denied for three years. We all know why I came out here. I showed it today in front of everybody. So we’re waiting for the 32 owners, 32 teams, Roger Goodell, all of them to stop running. Stop running from the people.”