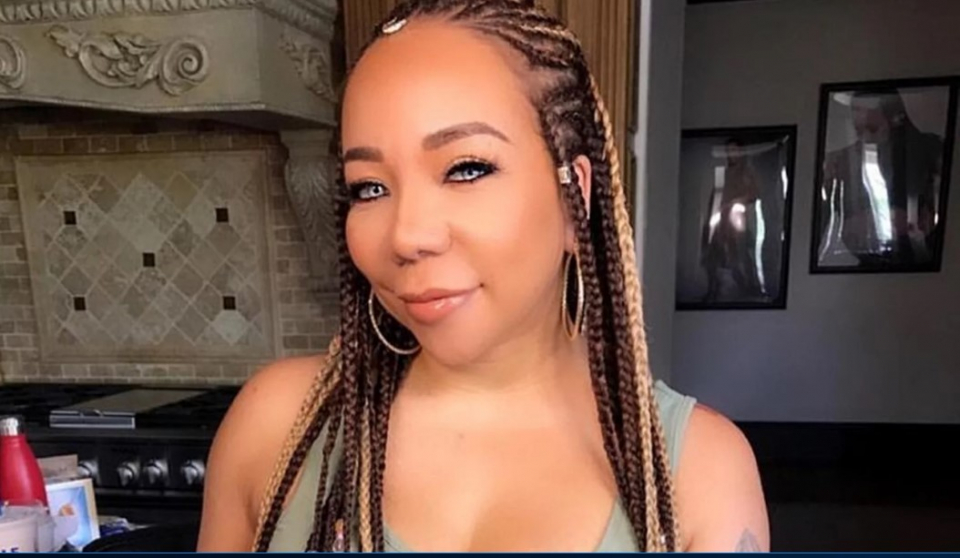 Tiny Harris recently shared her thoughts about Bill Cosby, 82, and his desires for an early release from prison.

On the latest episode of “The Tiny Jo Show” podcast, Harris and her co-host, Shekinah Anderson, discussed the former sitcom star.

Anderson interjected and said some of the women were attempting to use Cosby for fame or as a way to advance their careers. Harris told Anderson that she shouldn’t blame the alleged victims, but she also felt Cosby deserves to be released.

“We don’t really know the story,” Harris added. “But I think most of the culture feels like Bill has been doing his time and this has been going on for so long.”

Anderson responded: “Bill, I want you out of there, I’m sorry. And for the victims, I’m sorry, too.”

On Wednesday, March 25, Cosby’s lawyers decided to file a motion requesting that the embattled comedian released from prison, according to Page Six.

The motion comes after the White House revealed it is considering the release of some elderly and nonviolent federal inmates to reduce the risk of an outbreak of the COVID-19  virus in the prison system.

Cosby’s lawyer Andrew Wyatt said in a statement: “We believe it is only a matter of time before Mr. Cosby’s prison likely falls victim to the virus, such a confined space is the perfect place for a virus to spread rapidly, it is hazardous to the prison staff and vulnerable inmates.

“Bill Cosby is no detriment or danger to the community. He can’t go anywhere, he is elderly, he is blind. He can stay under house arrest with an ankle bracelet, as he did before, with his wife taking care of him. Let him do his time at home. (sic)”

A judge has yet to rule on whether Cosby will be released from prison.