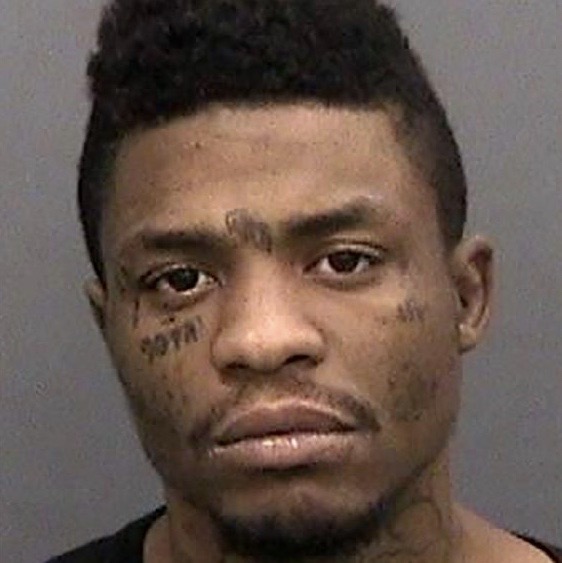 To decrease the spread of the coronavirus in prison, inmates who are considered to be low-level offenders have been released early. However, one ex-convict allegedly committed murder after his early release, according to WTSP.

According to the Tampa Bay Times, Joseph Edward Williams, 26, was initially serving time at the Orient Road Jail in Hillsborough County, Flordia after being arrested in March for possession of less than four grams of heroin and possession of drug paraphernalia.

Williams was among a group of 100 inmates released from the jail in an effort to prevent the spread of coronavirus in the facility.

One day after his release, police answered a 911 call of a man being shot to death in Tampa, Florida. Williams was eventually arrested this week in connection with that call and charged with second-degree murder, felon in possession of a firearm and possession of heroin.

Williams took advantage of getting an early release when hundreds of low-level prison inmates across the nation are suffering due to the spread of the coronavirus in prison. For example, nearly 1,000 people have tested positive for coronavirus at Riker’s Island jail in New York, according to Newsweek.